Lawmakers asked not to bypass the people’s mandate, act as a puppet of the leadership

BUTWAL, Oct 4: A number of people associated with various professional and social organizations have taken to the streets of Butwal in Rupandehi since Sunday morning to express their disagreement with the recently-tabled proposal in Province 5 Assembly to finalize the name and capital of the province.

Despite the prohibitory order imposed in the key areas of Butwal, the temporary capital of the province, the locals poured onto the streets and chanted slogans against the Province 5 Council of Ministers and Assembly.

The District Administration Office (DAO), Rupandehi, enforced a four-day prohibitory order effective from Sunday morning in an apparent bid to pacify the protests.

The participants demanded that the popular will be acknowledged and Butwal be declared the permanent capital of the province. They also warned the lawmakers of defeating them in the upcoming elections and ending their political careers. A protest assembly was held at Traffic Chowk of the city on Sunday.

Meanwhile, the main opposition party Nepali Congress (NC) announced Rupandehi shutdown impacting normal life in the district. Major marketplaces including Butwal are completely shut and transportation has come to a halt. The NC is preparing to picket the provincial assembly building on Monday.

Proposal to be discussed on Monday

The proposal to declare Deukhuri of Dang as the provincial capital that was tabled at the provincial assembly earlier on Friday is scheduled to be discussed on Monday. The ruling Nepal Communist Party (NCP)’s Parliamentary Party had directed its lawmakers to cast their votes in favor of the proposal. The party is also preparing to issue a whip during the voting session and get the proposal endorsed by Tuesday.

Of the 87 MPs in Province 5 Assembly, 61 represent the NCP, 19 NC and other five are from Janata Samajwadi Party. Rastriya Janamorcha and Rastriya Janta Party have one member each in the provincial parliament. 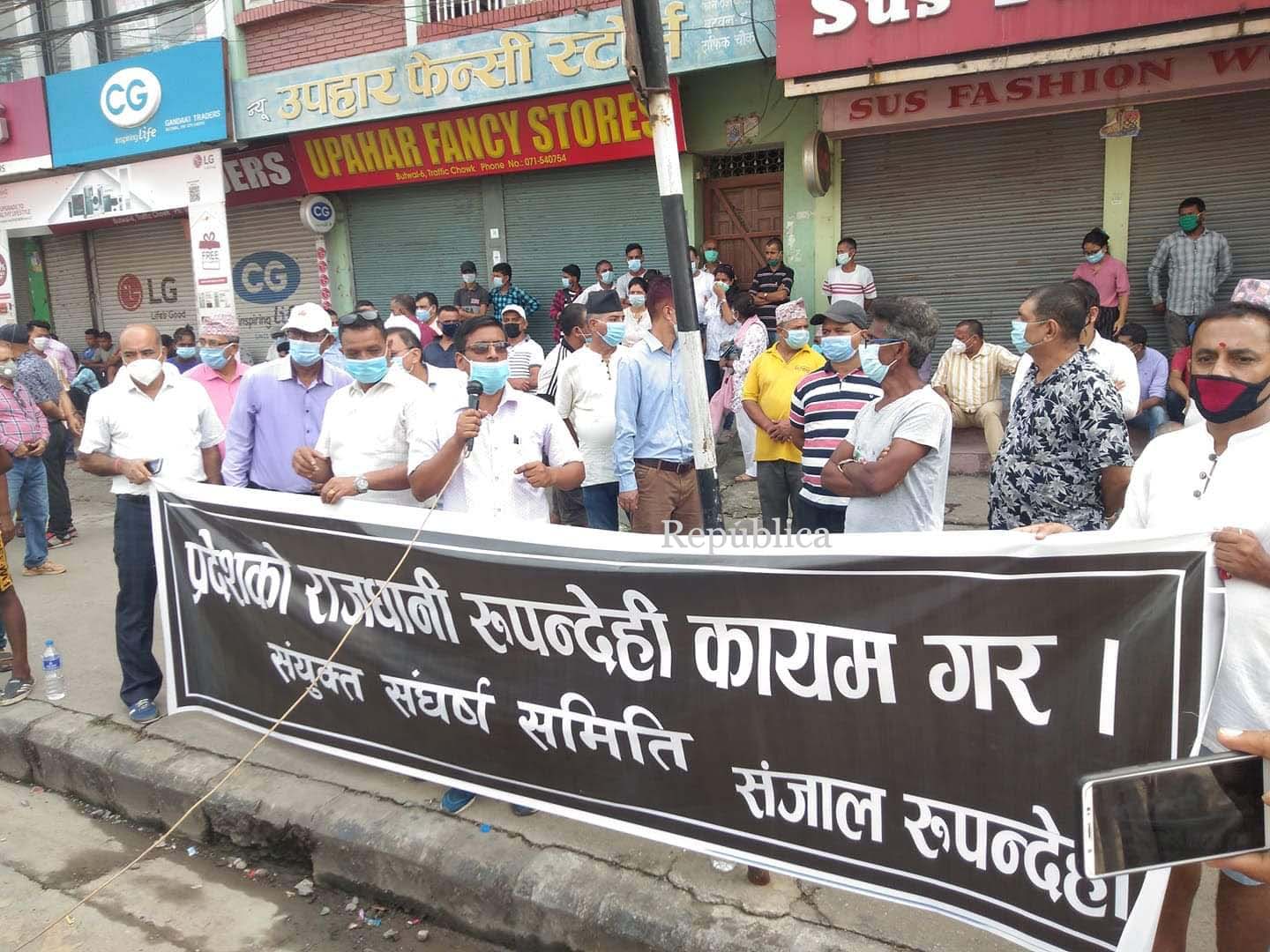 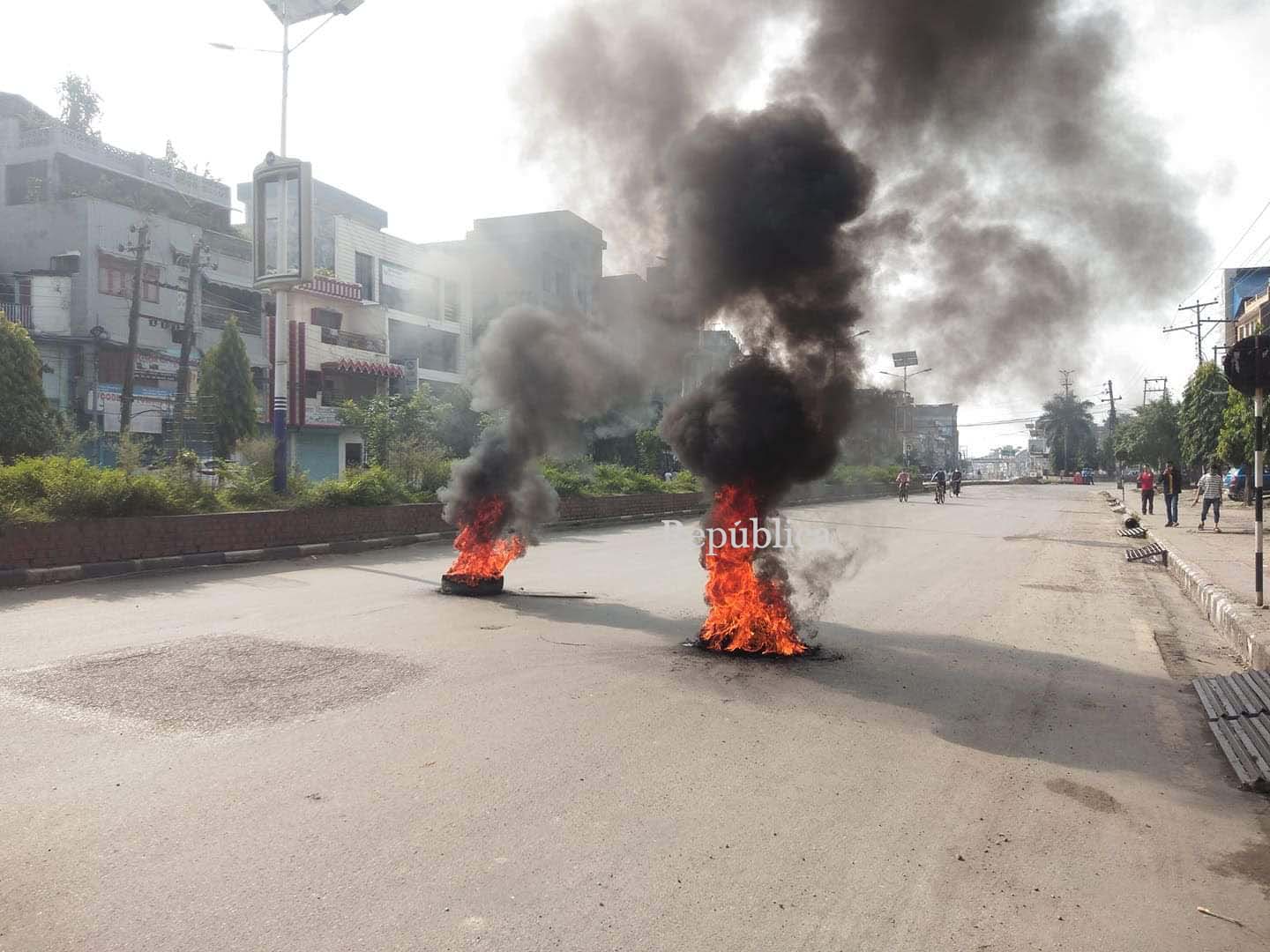 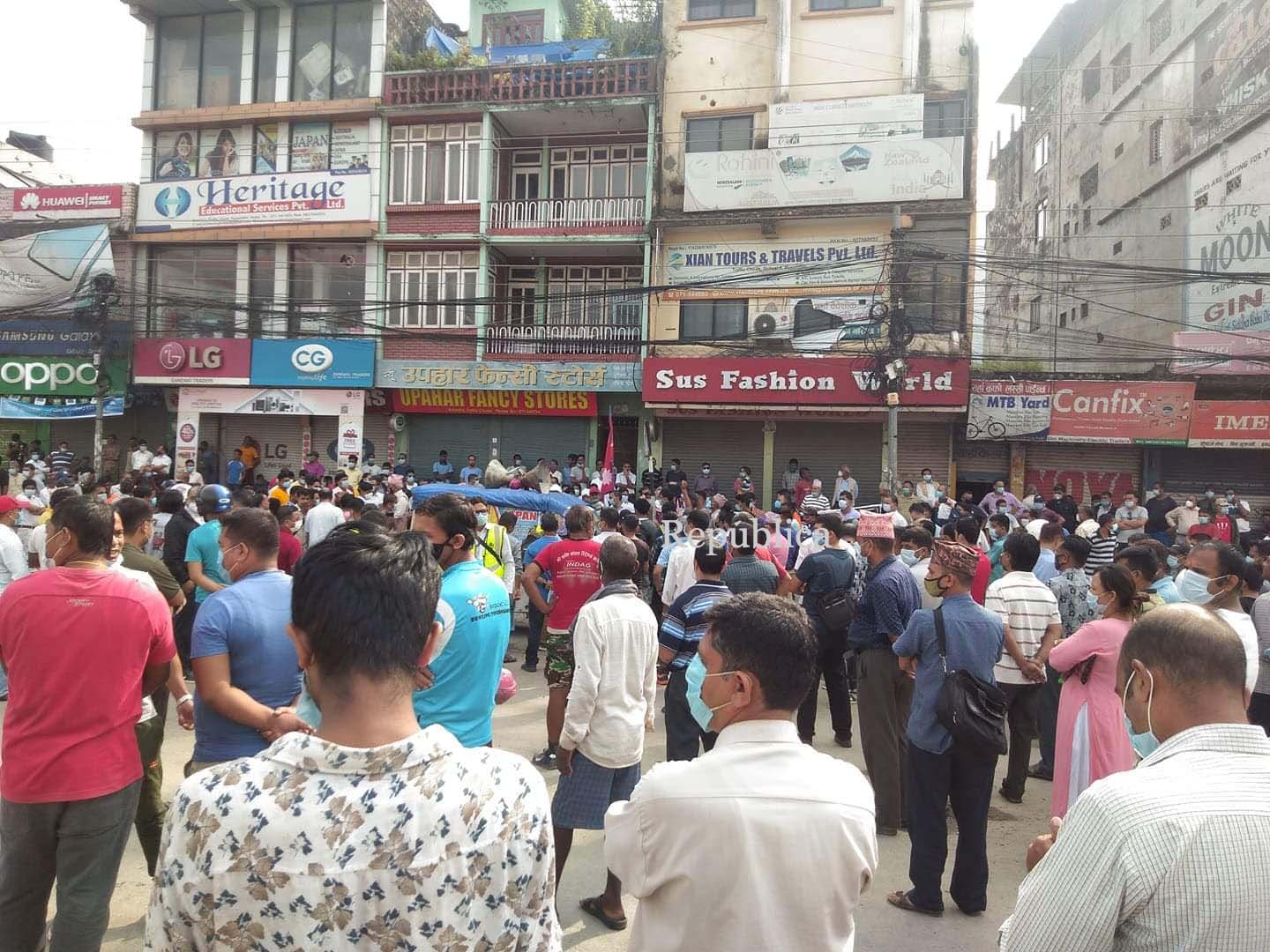 BUTWAL, Oct 5:The ruling Nepal Communist Party (NCP) has issued a whip to its lawmakers in Province 5 Assembly to... Read More...

Oli, Nembang and Kharel might have a different version of constitution: Senior advocate Thapa
13 minutes ago