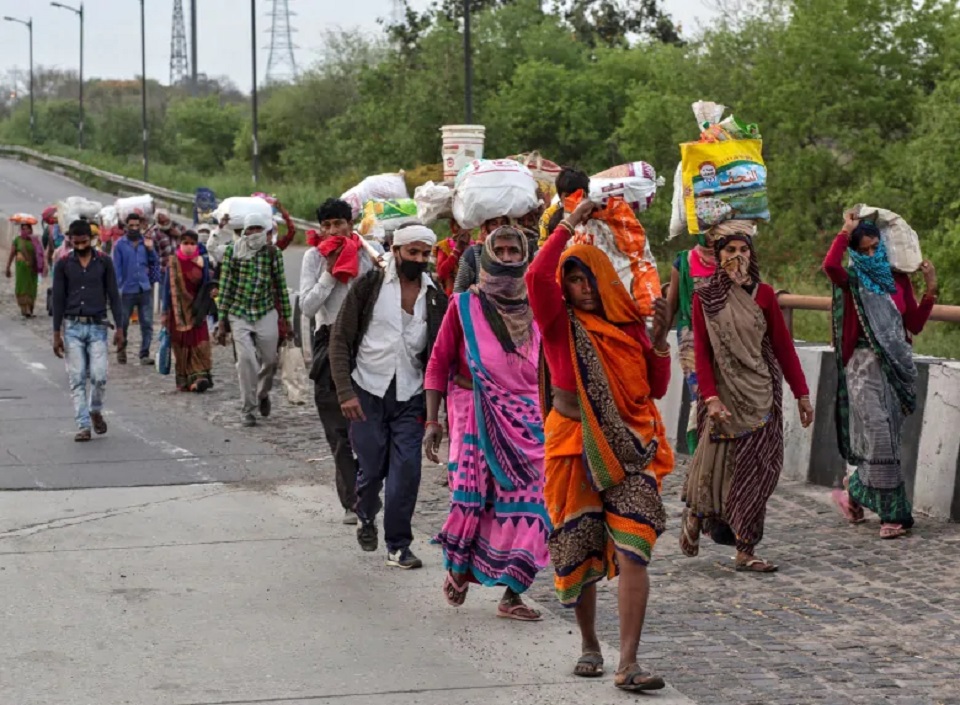 MUMBAI, May 1: India said on Friday it would extend its nationwide lockdown for another two weeks after May 4, but would allow “considerable relaxations” in lower-risk districts marked as green and orange zones under the government’s plan to fight the novel coronavirus.

Some activities will remain prohibited throughout the country, regardless of the zone, the ministry of home affairs said in a statement.

Those include travel by air, rail and metro and inter-state movement of people by road; and schools and colleges, hotels, restaurants, shopping malls, cinema halls and places of worship will remain closed.

There will be no restriction on movement of goods between states and on the manufacturing and distribution of essential items, the ministry said.

Authorities are trying to chart a path out of the world’s biggest lockdown, which they credit with preventing an exponential surge in infections and which Prime Minister Narendra Modi imposed on March 25.

Authorities have mapped the country into red, orange and green zones, depending on the severity of the outbreak. Health Secretary Preeti Sudan detailed the plan in a letter to regional officials that was seen by Reuters.

The biggest and most economically-important cities, including New Delhi, Mumbai, Bengaluru, Chennai and Ahmedabad, would all be classed as red zones, infection hotspots, and kept under strict lockdown.

To qualify as a green zone, eligible for quicker lifting of restrictions, an area would have had to report no new infections for three weeks. The classifications would be “dynamic” and updated at least weekly as conditions change, Sudan wrote.

India has reported more than 35,000 cases and 1,147 confirmed deaths from the virus. The true extent of infection may be higher in a country where millions of people do not have access to sufficient healthcare.

The shutdown has pummelled India’s economy, depriving millions of day labourers of income and stranding rural migrants in cities where they can no longer afford rent or food.

The government issued an order on Friday to provide special trains for stranded migrant workers, pilgrims, tourists and students to return home.