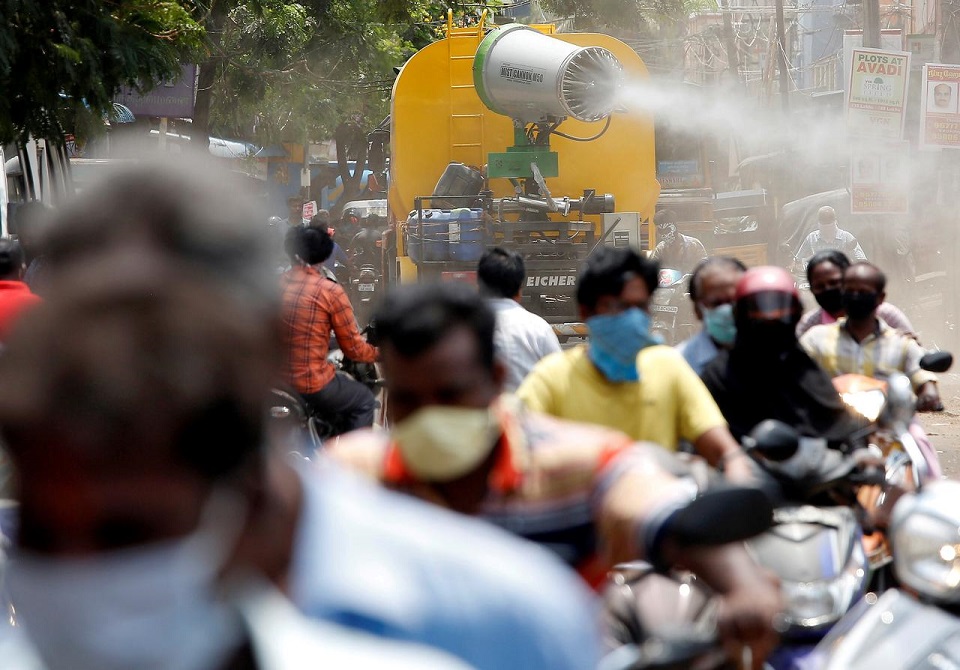 NEW DELHI/DHAKA, April 11: Prime Minister Narendra Modi has decided to extend a nationwide lockdown to tackle the spread of the coronavirus, Delhi Chief Minister Arvind Kejriwal said on Saturday, without disclosing how long the extension would be for.

Earlier in the day, Modi held a video conference call with several state ministers to decide on the future course as the current 21-day lockdown ends on Tuesday.

Kejriwal said Modi had “taken (a) correct decision to extend (the) lockdown”, but did not give further details.

“Today, India’s position is better than many developed countries because we started lockdown early. If it is stopped now, all gains would be lost,” Kejriwal said on Twitter.

The number of coronavirus infections in India rose to 7,447 on Saturday, with the capital city New Delhi and financial hub Mumbai fast emerging as hotspots. There have been 239 deaths.

Several states had urged Modi to extend the lockdown, even amid rising concerns that the restrictions have put millions of poor people out of work and forced an exodus of migrant workers from cities to villages.

The government said on Twitter that operations of the marine fishing and the aquaculture industry will be exempted from the lockdown restrictions.

Some 81 migrant workers were arrested in the western city of Surat after they started fires and threw stones in protests late on Friday evening, demanding to be allowed to go back to their home areas, police said.

“The workers are without work because of the lockdown, and are struggling to sustain themselves,” one police official said.

Indian officials have said widespread virus infections could be disastrous in a country where millions live in slums and the health system is already overburdened.

In neighbouring Bangladesh, where the army has been deployed across the country to enforce social distancing measures, the government on Friday extended its nationwide lockdown by 11 days to April 25. The number of confirmed cases there rose to 482, with 30 deaths.

Bangladesh’s Ministry of Public Administration said on Saturday that nobody would be allowed out of their homes from 6 p.m. to 6 a.m., adding that legal action will be taken against those who fail to comply with the orders.

The government has also ordered all shops except drugstores to be shut by 6 p.m.

Official government figures on the spread of the coronavirus in South Asia are as follows:

* Afghanistan has 555 cases, including 18 deaths

* Bangladesh has 482 cases, including 30 deaths

* Maldives has 19 cases and no deaths

* Nepal has nine cases and no deaths

MUMBAI, May 1: India said on Friday it would extend its nationwide lockdown for another two weeks after May 4,... Read More...