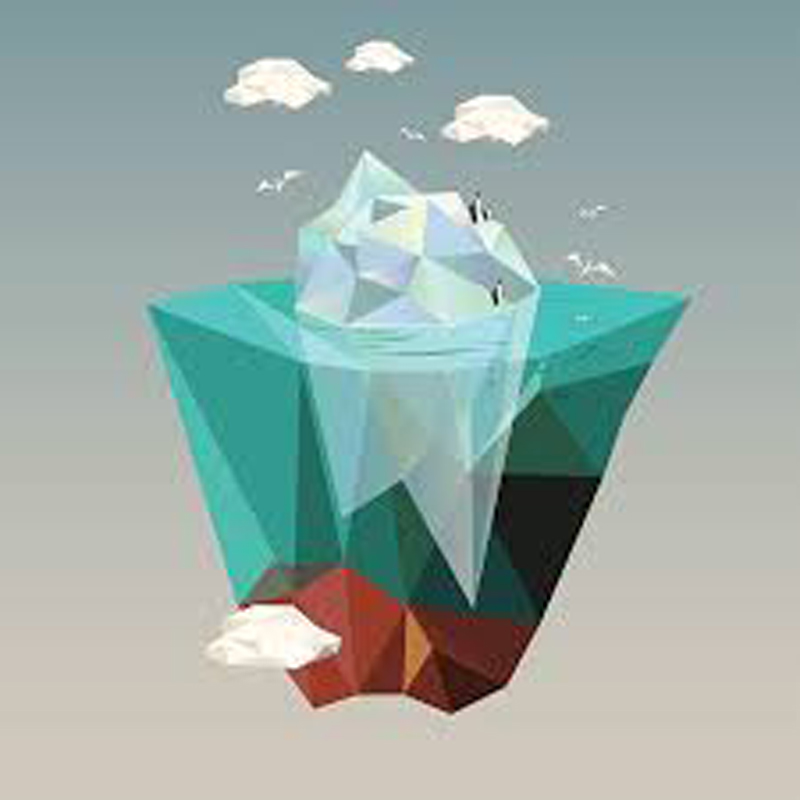 LDCs have contributed the least in the climate change, but they are its worst victims. They should be saved from climate related vulnerabilities
Climate change is affecting every individual, community and country on earth. The greenhouse gas emissions from human activities are contributing to climate change every passing day. It threatens the natural and social balance and confronts sustainable development. Examples have shown the substantial impacts of climate change such as changing weather patterns, rising sea level and melting of the glaciers in the Himalayas.

Extreme weather both cold and hot is recorded at highest levels in history. If we don’t take urgent action to prevent and control it, the world’s average surface temperature is predicted to rise to an unprecedented level in the coming years.

To address the impact of climate change in a coordinated way in national, regional and international level, the United Nations Framework Convention on Climate Change (UNFCCC) was adopted by the countries at the CoP21 in Paris, France on 12 December 2015. Despite some serious constraints, Paris Agreement is regarded as “successful” global event. The CoP22, which is being held in Marrakech, Morocco, from November 7 to 18 this year, will review and assess the implementation procedures of UNFCCC and take further steps to overcome its impact in the world. Thus this is a great moment in efforts to combat climate change effects.

Paris Agreement had reaffirmed the goal of limiting global temperature increase well below 2 degrees Celsius, while appealing for attempts to limit the rise to 1.5 degrees, establish binding commitments by all parties to make “nationally determined contributions” (NDCs), and to pursue domestic measures to achieve them; commit all countries to report regularly on their emissions, commit countries to submit their NDCs every five year, reaffirmed the binding obligations of developed countries under the UNFCCC to support the efforts of developing countries; extend the current commitment of mobilizing US $100 billion a year in support by 2020 through 2025, with a new, higher goal to be set for the period of after 2025, extend mechanism to address “loss and damage” resulting from climate change, require parties engaging in international emissions trading to avoid “double counting”, and call for a new mechanism, similar to the Clean Development Mechanism under the Kyoto Protocol. However, not all provisions of this Agreement have been made legally binding.

Climate change is a global concern for sure. However, the level of impact and vulnerability is very high in the 48 least developed countries (LDCs) and 17 landlocked and 11 small islands states.  Countries like Nepal and Bhutan are facing glacier melting in their mountains and glacier lakes outburst floods (GLOF), whereas small islands states are experiencing sea level rise and others are facing desertification in sub-Saharan African countries. Such situation has caused an increasing level of internal displacement, food insecurity and other humanitarian catastrophe in this part of the world. LDCs have contributed the least in the climate change, but they are its worst victims. If the world does not take action to save LDCs from climate related vulnerabilities, no sustainable development goals (SDGs) and other internationally agreed development goals (IADGs) will be materialized in a real sense.

The preamble to Paris Agreement has focused on the specific needs of LDCs and special situations with regard to funding and technology transfer. It also includes a call for parties to follow efforts to limit temperature rises to 1.5ºC. The Paris Agreement and Decision 1/CP.21 have tackled some of their long standing key tasks in the UNFCCC process, not all.

Despite so many differences among the parties, the Paris Agreement was a historical diplomatic success to explore a common determination through coordinated endeavors. It is regarded as “historic, durable and ambitious”. But since not all provisions of the agreement are legally binding, the government of signatory countries could easily escape their commitment. In Marrakech, the central focus will be on enhancing ambition, promoting implementation and providing support for the global response to the threat of climate change. As Naoko Ishii, CEO and Chairperson of the Global Environment Facility (GEF) rightly said: “If Paris was about agreement, then Marrakech must be about action.”

The least developed countries had formed LDCs Group during the CoP21 held in Paris to work together at the intergovernmental negotiations under UNFCCC. LDCs Group demands that rich countries act in accordance with their historical responsibility for climate change and their capability for addressing it. It also plays a leadership role in global efforts to prevent dangerous climate change. LDC Watch, the global CSO platform advocating for dignity, justice and sustainable development in LDCs, highly appreciates the efforts of LDCs Group for demanding and actively engaging in the negotiations for fair share to contribute for climate justice in vulnerable and poor countries.

Likewise, LDCs’ key concern was to strengthen their capacity by establishing an institutional mechanism for implementation and coordination of the programs of action. It also includes a commitment by developed countries to provide adequate financial and technical assistance and support to LDCs to access appropriate, affordable and sustainable technologies needed for implementation of their national programs of action.

As a global CSO platform, LDC Watch expects Marrakech conference to facilitate LDCs’ access to required resources from environment and climate change funds. LDCs want implementation of measures to promote and facilitate clean development mechanism projects, assistance to LDCs to address the challenges of livelihood and food security and health of the people affected by climate change, and assistance to LDCs to enhance capacities in clean energy production, trade and distribution, including renewable energy development.

It is heartening to note that the new initiative called the “LDC Renewable Energy and Energy Efficiency Initiative (REEF) for Sustainable Development” is going to be launched at the current CoP 22 in Morocco.  LDC Watch also would like to welcome a recent initiative designed to scale up renewable energy efficiency for poorest and least developed countries. Government and CSOs of LDCs have been tirelessly fighting and demanding to convince the Global North “to take urgent action to combat climate change and its impact” in poor and vulnerable countries as stated in the Goal No. 13 of SDGs. This will certainly enable LDCs to leapfrog to transfer fossil fuel based dirty energy to clean, renewable and sustainable energy for its bright future. The global civil society initiative “Reclaim Power”, which is advocating for linking struggles  to transform energy systems, bans new dirty energy projects, divests from fossil fuel corporations and initiates renewable, safe and clean energy program owned and operated by and for people and communities.

We hope the COP 22 will further widen the road to fight against climate change by introducing required mechanisms and modalities to implement the Paris Agreement. If we really want to address the problem and needs of most of the world’s 1.3 billion energy starved population, we must strengthen the capability of LDCs, land-locked, vulnerable and small island states through the renewable energy and energy efficiency. The CoP22 also needs to agree on a comprehensive rulebook for the implementation and operationalization of Paris Agreement in a systematic way. On their part, LDC governments also need to fulfill their obligations on mitigation, adaptation and transfer to the renewable energy as per national plans of action. It’s time for urgent action, not lip service.

Guide to deal with person going through hard time

Life is not only rainbows and butterflies. We all know this but growing up we all have hard time dealing... Read More...