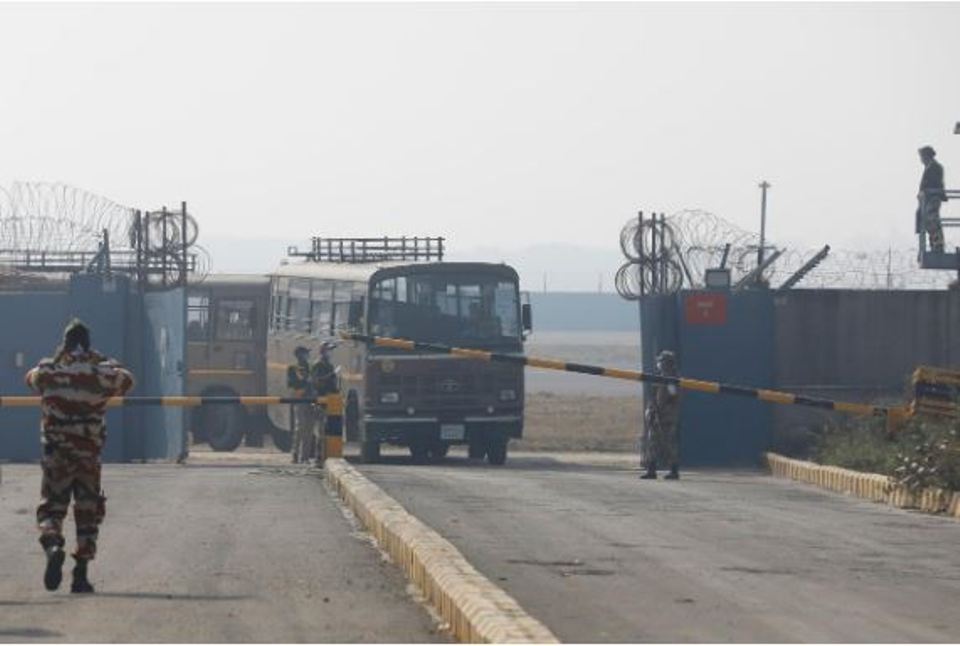 Buses aiding the transportation of Indian nationals out of the Indira Gandhi International Airport following their evacuation from the Chinese city of Wuhan, are seen in New Delhi, India, February 2, 2020. REUTERS/Anushree Fadnavis

MUMBAI, Feb 2:  A second case of the new coronavirus has been detected in the southern state of Kerala in India, the government said in a news release on Sunday, days after the first case was reported in the state last week.

“Second positive case of Novel Coronavirus patient has been reported in Kerala. The patient has a travel history from China,” the government statement said.

The patient has tested positive for the virus and has been kept in isolation in a hospital. The person is stable and is being closely monitored, the statement said.

Last week India reported that a student who had returned from the Chinese city of Wuhan, the epicenter of the virus outbreak, had tested positive and was being treated in isolation.

The new strain of coronavirus, which originated in Hubei province in central China late last year, has so far killed more than 300 people amid more than 14,000 total reported cases. Globally, around 130 cases have been reported.

Several countries have put travel bans with airlines cancelling flights to and from China and mass evacuations of citizens amid fears of a major pandemic, which could threaten exports and growth in the world’s second-biggest economy.

India evacuated 324 people from Wuhan on Saturday and have kept them under observation in the outskirts of New Delhi, a government statement said on Saturday.

“Earlier positive case found in Kerala is being monitored and is stable,” government said on Saturday.

Nepal hoping to increase arrivals from India, China by 100,000 each