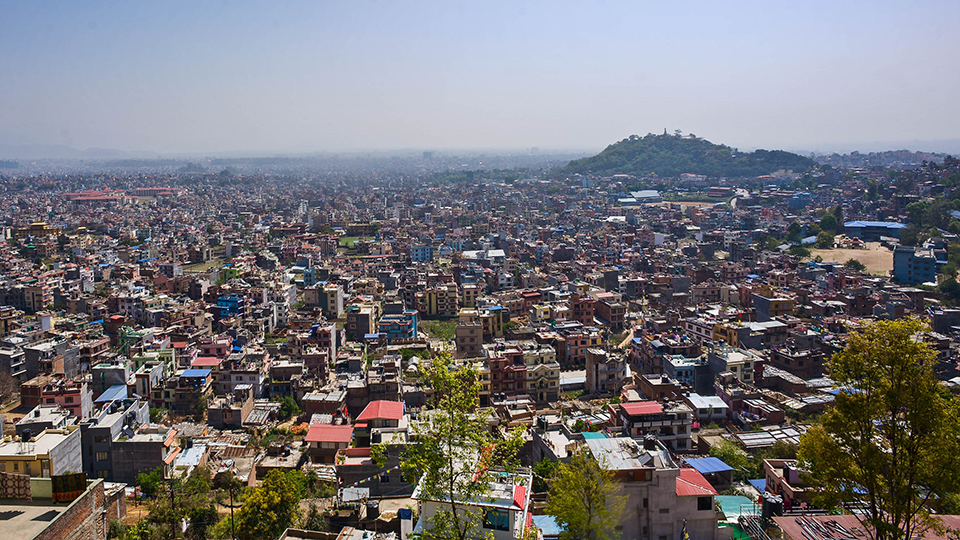 NEW YORK, June 18: India is projected to surpass China as the world's most populous country in the next eight years, a recently-released report of the United Nations said.

According to the latest UN population report, by the year 2050, there will be some 9.7 billion people living on Earth. However, the overall growth rate will continue to fall, and more countries will have to adapt to the consequences of an aging population.

In the study of the UN report, Nepal, Bangladesh, and the Philippines are the major nation seeing the largest migratory outflows resulting from the demand for migrant workers.

India, along with eight other countries, Nigeria, Pakistan, followed by the Democratic Republic of the Congo, Ethiopia, Tanzania, Indonesia, Egypt and the United States of America will make up over half of the estimated population growth between now and 2050.

Likewise, Myanmar, Syria, and Venezuela are the countries where the largest numbers are leaving because of violence, insecurity or armed conflict. For those countries where the population is falling, immigration is expected to plug the gaps, particularly in Belarus, Estonia and Germany.

There will be one in six people over 65 by 2050, up from the current figure of one in 11. Some regions will see the share of older people double in the next 30 years, including Northern Africa, Asia, and Latin America.

By 2050, a quarter of the population in European and Northern America could be 65 or over. The higher proportion and number of older people is expected to put increased financial pressure on countries in the coming decades, with the higher cost of public health, pensions and social protection systems.

Although overall life expectancy will increase (from 64.2 years in 1990 to 77.1 years in 2050), life expectancy in poorer countries will continue to lag behind. Today, the average lifespan of a baby born in one of the least developed countries will be some 7 years shorter than one born in a developed country. The main reasons are high child and maternal mortality rates, violence, and the continuing impact of the HIV epidemic.