8 injured in Kavre during clash between locals, police 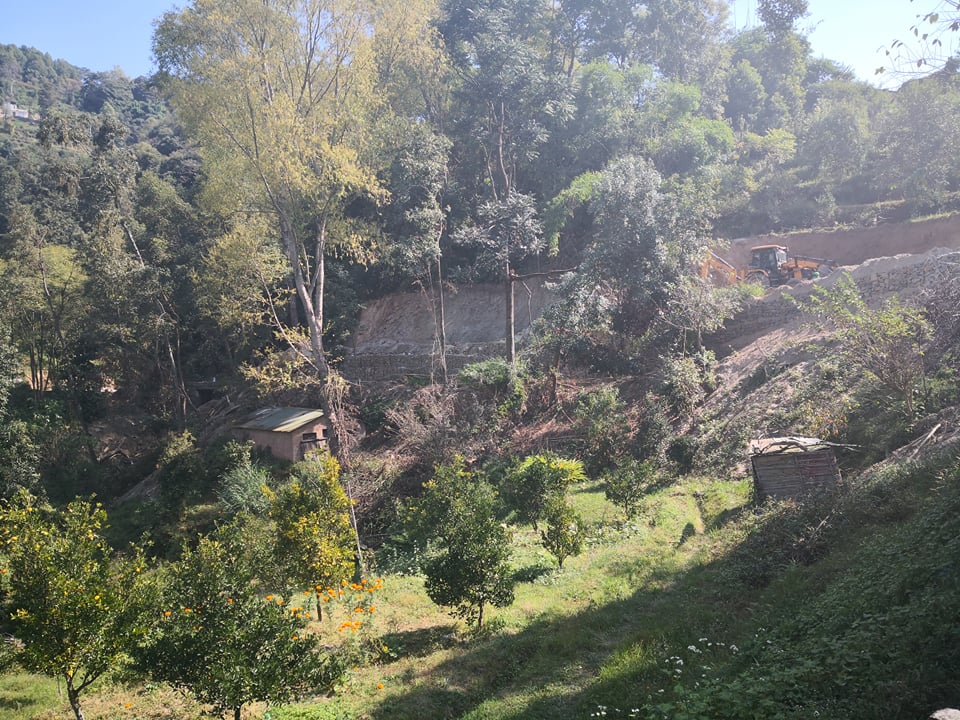 KAVRE, Nov 4: A total of eight persons have been injured at Banepa-9, Thakuri Gaun in Kavre during a clash between the police and locals when a dispute erupted over leveling the ground to install an incinerator.

According to the eyewitnesses, the clash erupted as the local administration forcefully attempted to level the land using backhoe loader under the tight security of 25 and 40  Nepal Police  Armed Police Force personnel respectively.

Police also fired 9 shells of tear gas to control the mob. The locals have also broken the windscreen of the loader.

The mayor of Banepa municipality Narsingh Bade insisted on completing the leveling the land at any cost.

The land where municipality is planning to install the machine is meant for Agro farm and the building of art and culture.

KATHMANDU, April 17: Kavrepalanchok District Court has slapped life imprisonment on three officers of the then Royal Nepal Army  for the... Read More...

PALPA, Nov 27: Locals in Tansen on Sunday protested against the police for failing to arrest the culprits behind the... Read More...