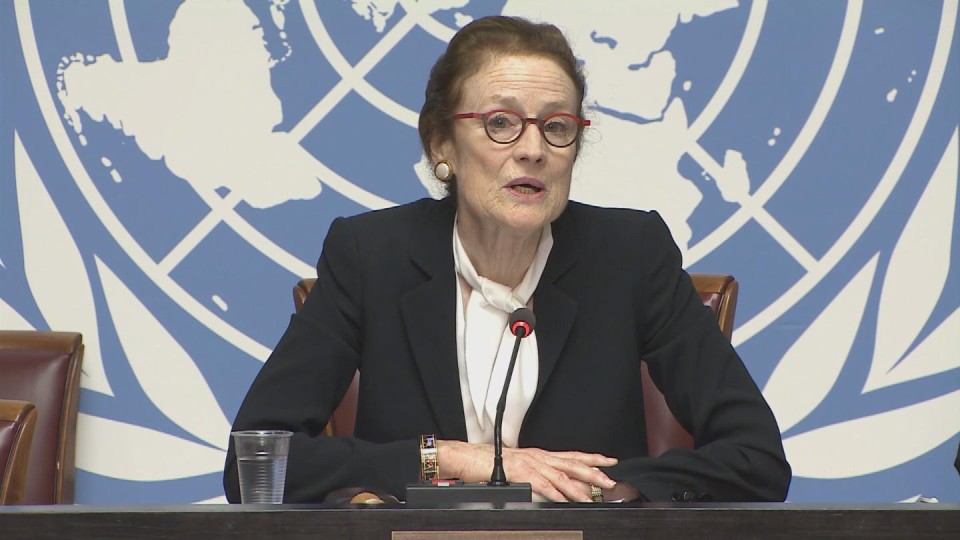 Following her recent visit to South Asia, UNICEF Executive Director Henrietta Fore issued a press statement on Thursday and said that around 620 million children in the region are breathing polluted and toxic air. She said that children in South Asia are continuing to suffer from the dire consequences of air pollution.

“The air quality was at a crisis level. You could smell the toxic fog even from behind an air filtration mask. From every neighborhood, you could see the pollution obscuring buildings, trees, and people. Schools and offices closed or curtailed hours. With winter approaching, the situation is set to become even worse," she said in the press statement.

The UNICEF Executive Director said that around 620 million children in the region are breathing polluted, toxic air. "Because they have smaller lungs, breathe twice as fast as adults, and lack the immunities that come with age, children endure its damaging health and neurological effects the most," she said.

“Air pollution is associated with one of the biggest killers of children – pneumonia and linked to asthma, bronchitis, and other respiratory infections. Air pollution damages brain tissue and undermines cognitive development in babies and young children, leading to lifelong consequences that can affect their learning outcomes and future potential. There is evidence to suggest that adolescents exposed to higher levels of air pollution are more likely to experience mental health problems," said she.

Stating that the toxicity to children's brain development and health is also toxic to society, which no government can afford to ignore, she stated that the ripple effects extend far and wide.

"When children are sick, they frequently miss school. In extreme cases, when the air is so toxic, schools may close, as we have seen in Delhi just this week. Pollution levels were literally above the range that sensors could measure, many times above what can reasonably be considered safe for children and clearly presenting grave risks to their health and development," she said.

Health expenses may increase if children need care and treatment. Parents may need to stay home too, in order to care for their children. Potential income is lost, and quality of life is reduced. The effects of air pollution on children can be felt well into adulthood.

The UNICEF ED has called for urgent action to address the air quality crisis in South Asia.

The executive director added "Children have a right to live in a clean environment and to breathe clean air. We must act now."

Exclusive: Up to 1 million COVID vaccines expired in Nigeria last month
23 minutes ago