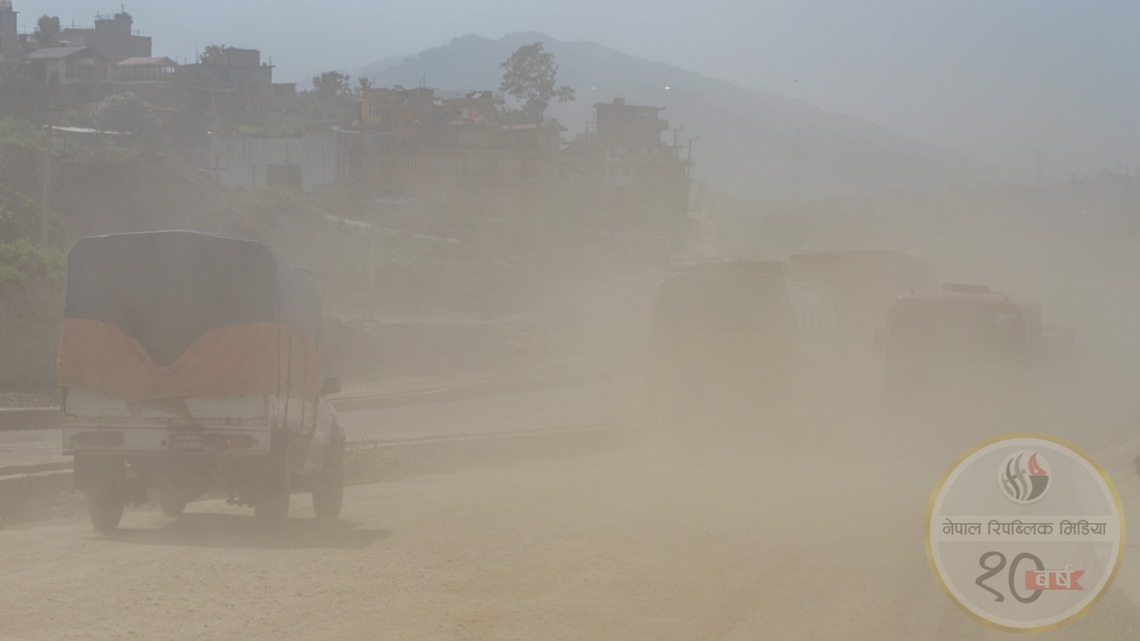 KATHMANDU, April 3: Nepal’s air quality is degrading every year, according to the State of Global Air 2019 report by the Boston-headquartered Health Effects Institute. From 2015 to 2017, annual exposure of Nepalis to air pollution increased from 96 µg/m3 to 100 µg/m3.

Data shows that while the South Asian region is cutting down emissions, Nepal’s pollution level is soaring. The report states that in 2017, annual PM 2.5 exposure was highest in South Asia, where  Nepal (100 µg/m3), India (91 µg/m3), Bangladesh (61 µg/m3), and Pakistan (58 µg/m3) had the highest exposures. Maldives (7.8 µg/m3) had the lowest exposure in the region.

PM2.5 (particulate matter with a diameter of less than 2.5 micrometres, can enter the lungs and the bloodstream) exposures were highest in South Asia in 2017. Across the world, 3.6 billion people (47% of the global population) were exposed to household air pollution from the use of solid fuels for cooking. 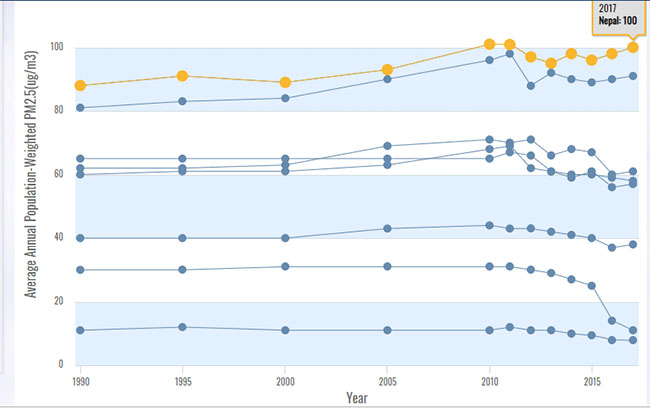 The report highlighted that in 2017, 92% of the world’s population still lived in areas where PM2.5 exceeded the WHO guideline for healthy air; 54% still lived in areas exceeding the WHO’s least-stringent interim target, often by substantial margins. While the sources for PM2.5 pollution varies between countries and regions, in South Asia, major PM2.5 sources include household burning of solid fuels; dust from construction, roads, and other activities; industrial and power plant burning of coal; brick production; transportation; and diesel-powered equipment. 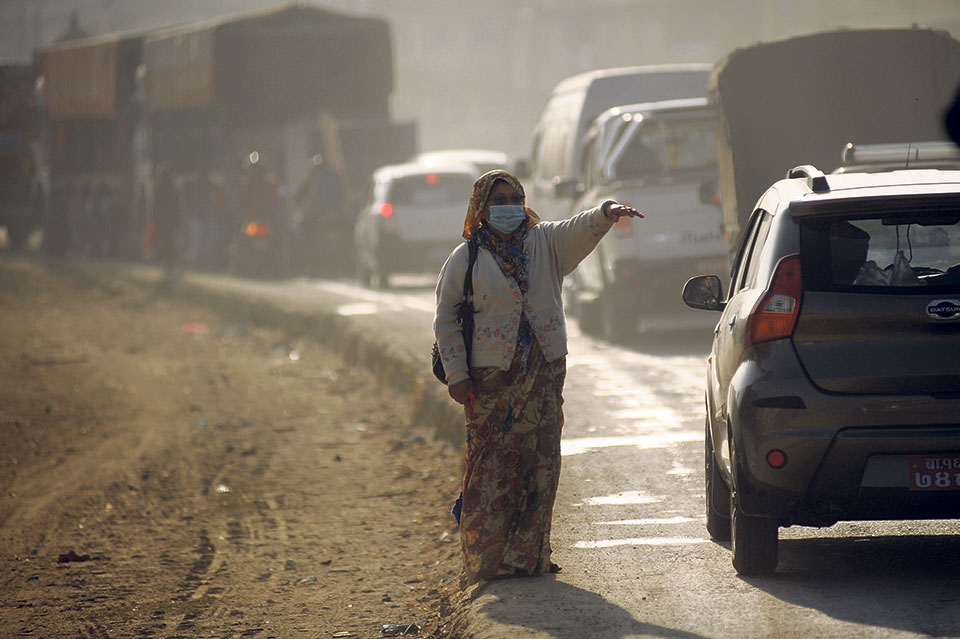 Exposures to ambient PM2.5 have reduced life expectancy by an estimated average of 1 years and 7 months in South Asia and 1 year and 3 months in North Africa and the Middle East. The impact on life expectancy in more-developed countries is far lower, about 4½ months on average in the high-income regions of North America and Asia Pacific.

“This means a child born today will die 20 months sooner, on average, than would be expected in the absence of air pollution,” the report said.

Air pollution caused the deaths of 2.4 million people, 1.2 million each, in India and China. The two countries topped the list of the 10 countries “with the highest mortality burden attributable to air pollution” in 2017.

“Each year, more people die from air pollution-related disease than from road traffic injuries or malaria,” the report said.

Coalition govt has destroyed the foundation of democracy: Oli
18 hours ago

We won't allow House to function as long as people expelled by party are present there: Oli
20 hours ago
Eighth Tanahun festival to begin from January 22
33 minutes ago

NC General Convention: Voting for the leadership of Bagmati Province today
56 minutes ago

One killed as bus hits tractor
1 hour ago

France evacuates more than 300 people from Afghanistan
4 hours ago

Gandaki Province govt to provide Rs 50,000 each to families of people who died of COVID-19 at hospitals
19 hours ago

Nepal records 246 new cases, 347 recoveries with no death on Friday
19 hours ago