KATHMANDU, Sept 13: Kwaneya, the first day of the chariot procession of the Living Goddess Kumari and the most important day of Indra Jatra, one of the biggest festivals in the Kathmandu Valley has been observed at Basantapur Durbar Square on Friday.

The Head of the State observed the chariot processions of Shree Kumari, Shree Ganesh and Shree Bhairav at historic Hanumandhoka.

The festival, for the first time, has witnessed the participation of foreign guests. The mayors of different cities from China, India, the USA, Bhutan and Japan attended the ceremony accepting the invitation of Kathmandu Metropolitan City.

The festival which began on Tuesday on the Bhadra Shukla Chaturdasi of Nepali month, Bhadra will end on September 17. It is celebrated for eight consecutive days worshipping Lord Indra, the Hindu God of rains and good harvest and concludes with several ceremonies, including Lakhe Naach and Pulu Kisi procession. 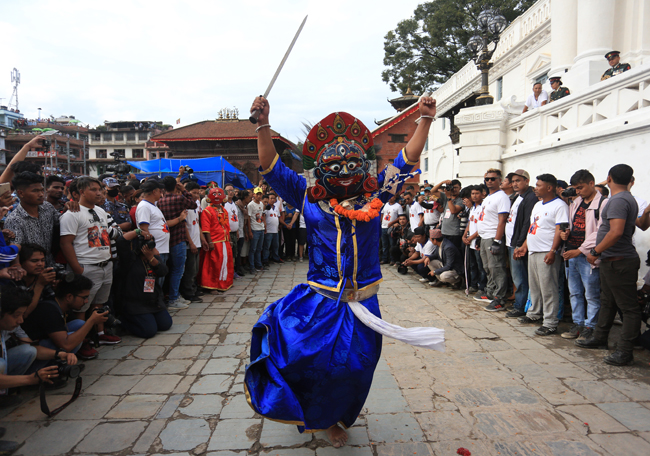 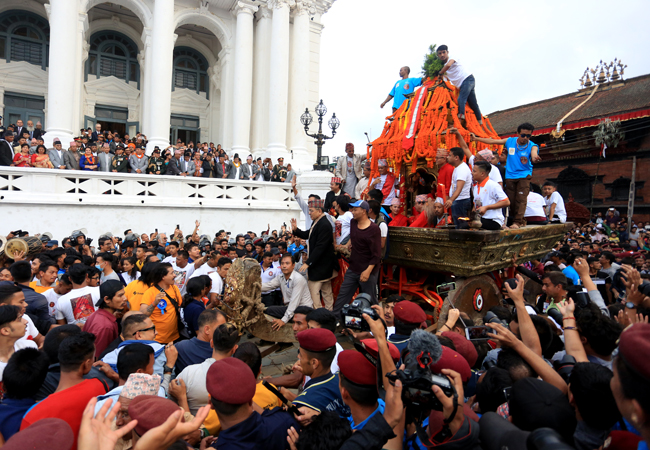 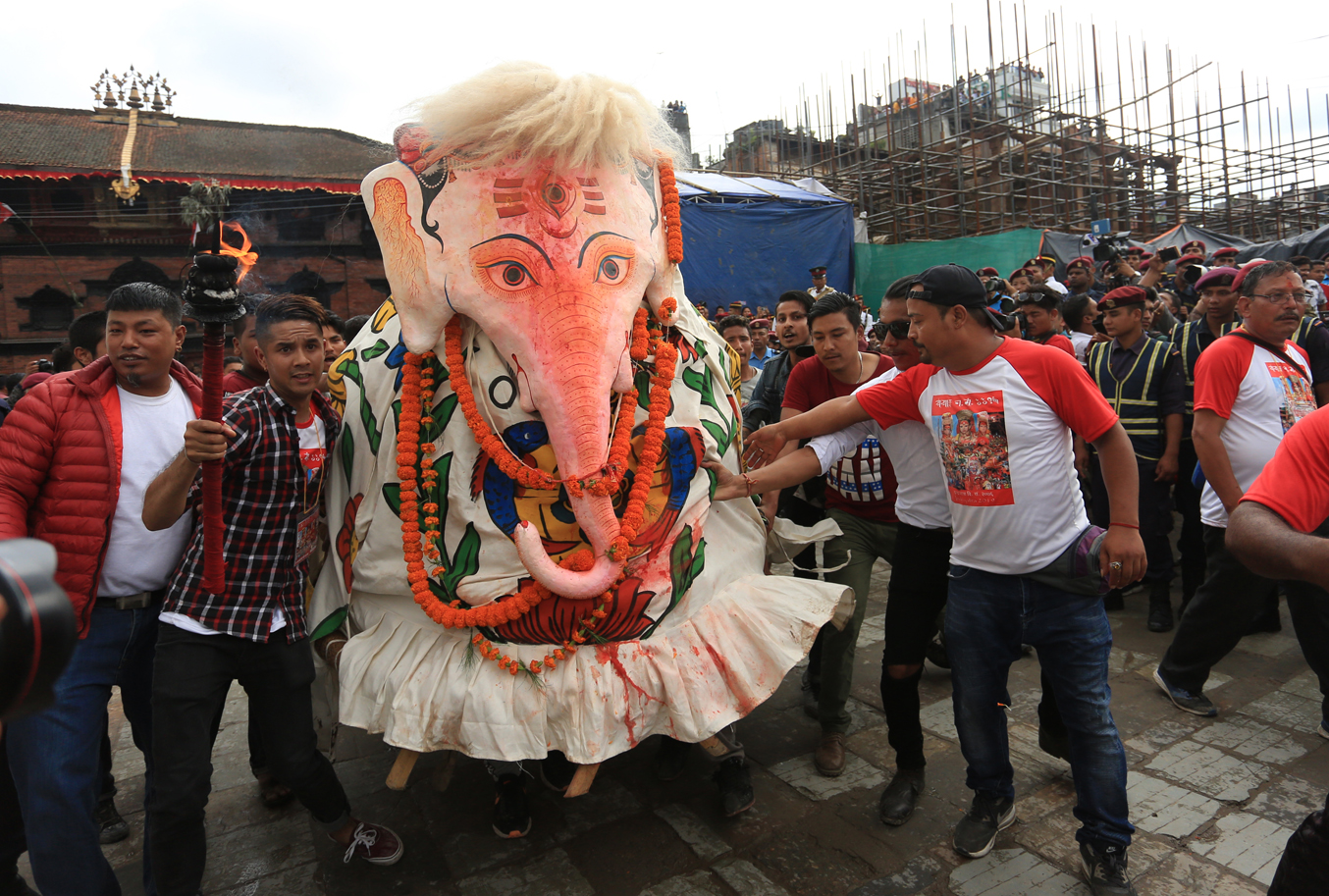 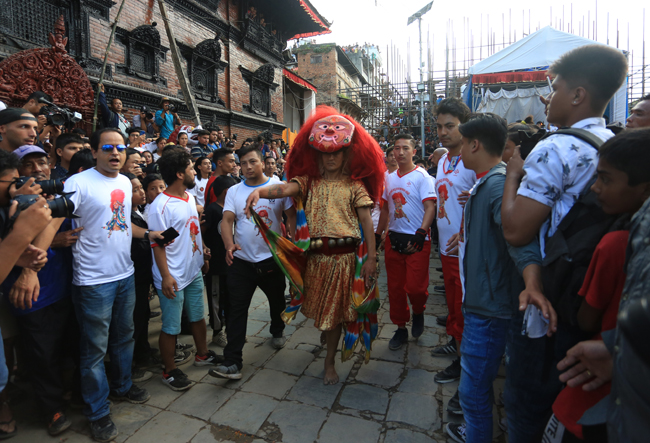 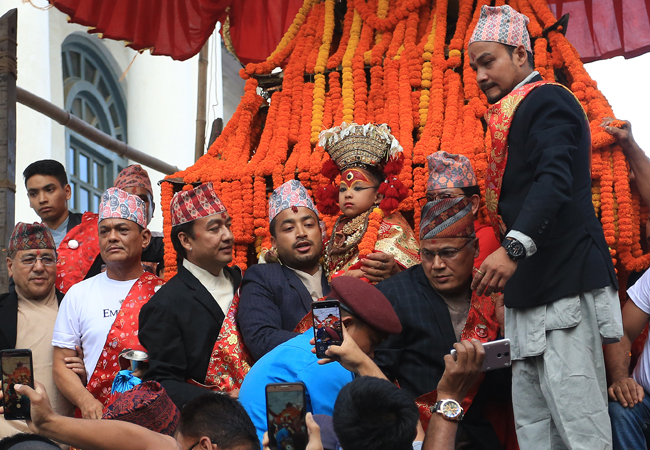 KATHMANDU, March 21: ‘Echoes in the valley’ is a music festival that aims to preserve, promote and witness the changes in... Read More...