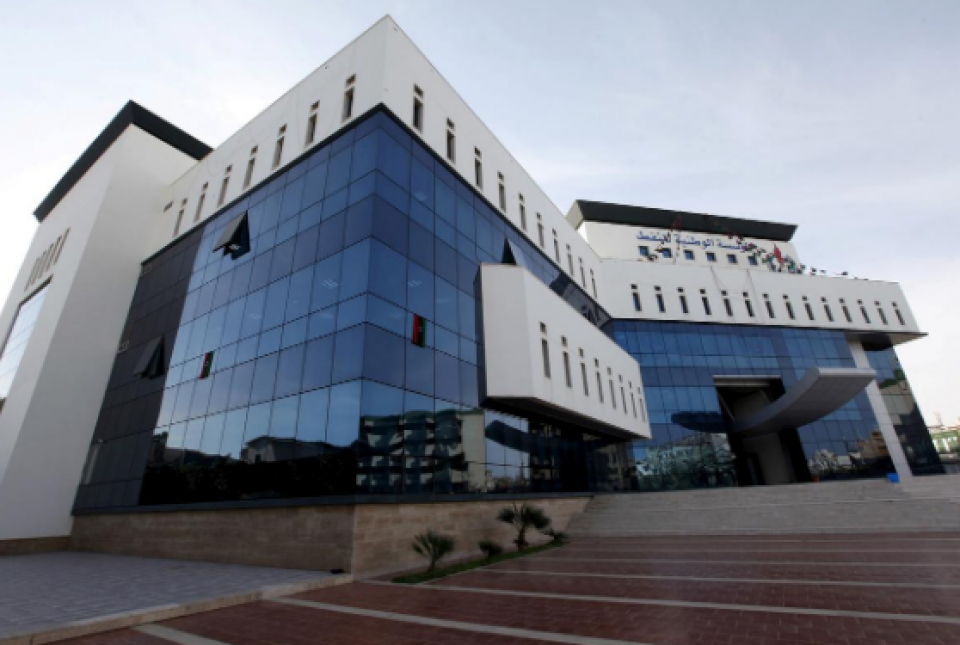 CAIRO, Sept 6: Libya’s state oil firm has restricted kerosene supplies to areas controlled by eastern commander Khalifa Haftar in what diplomats and oil officials said was an attempt to prevent his troops using them in their five-month-old battle to take the capital.

The reduction in volumes sent east in August was a reversal by state oil firm NOC, which works with internationally-backed authorities based in the capital Tripoli and also has to cooperate with Haftar’s forces as they control major oilfields.

The NOC views itself as outside the almost decade-long struggle for control of the country and NOC data for the previous three months showed it had sharply increased supplies of kerosene to the east in response to demand.

“NOC has stopped all additional fuel supplies until such time that assurances can be met that fuel is only being used for domestic and civilian aviation purposes, and reflects real consumption,” the NOC said in a statement alongside the data, which it sent to Reuters in response to a request.

The NOC data showed that kerosene supplies to airport warehouses in central and eastern areas which an NOC official said were controlled by the LNA fell to around 5.25 million liters in August.

The monthly figure had risen to between 7.3 million liters and 8.8 million liters in the previous three months, more than double the amounts recorded for January and February.

Two oil officials said on condition of anonymity that the NOC was concerned shipments were being used by the LNA in the Tripoli war. Two diplomats also said that was the reason for the reduction.

The figures do not distinguish between kerosene used for domestic heating and industrial purposes and that used for jet fuel but the statement said demand for the latter had gone up.

“Jet fuel demand has increased in the eastern part of the country despite the number of civilian flights remaining unchanged,” the NOC statement said.

Haftar’s Libya National Army (LNA) force has been unable to breach Tripoli’s southern defenses since it began its campaign in April, but the conflict has killed more than 100 civilians, displaced more than 120,000, and shows no signs of ending.

The August kerosene figure was still well above than the roughly 3.5 million liters the NOC sent to the east in January and February, showing the sensitivity of the issue for the civilian population and the limits of the Tripoli government’s power.

Despite United Nations backing for the authorities in the capital, they have not been able to extend their reach across Libya, where a patchwork of rival armed groups filled the power vacuum left by the overthrow of Muammar Gaddafi in 2011.

The eastern-based LNA has support from Egypt and the United Arab Emirates and some Western powers such as France see Haftar as a “counter-terrorism” force since he routed Islamists in the east.

It would be unrealistic for the NOC leadership to side with U.N.-backed Prime Minister Fayez al-Serraj and cut off the LNA completely, said Jalel Harchaoui, research fellow at the Clingendael Institute in The Hague.

“The international environment overall is less supportive of (NOC chairman Mustafa) Sanallah now than a year ago,” he said.

Several Libyan oil officials and Western diplomats said there were indications the east was trying to set up a new firm to import fuel, which would violate Libyan law, to supply troops camped near Tripoli, some 1,000 km from their Benghazi base.

The United Nations has in recent months stopped several attempts by the east to export oil via small firms based mainly in Dubai, which would have violated U.N. sanctions, they said.

“The creation of any new entity to export and import crude oil and petroleum products would violate Libyan and international law, under which NOC has the sole legal right to do so,” the NOC spokesman said.

Abdel-Salam al-Badri, a deputy prime minister in the eastern government, denied attempts to export or import fuel. The head of a parallel NOC already set up by eastern leaders, Mabrouk Sultan, did not respond to repeated messages and calls.

Haftar has received military aid from Egypt and the UAE, according to U.N. reports, but has been struggling to fund his parallel administration. Tripoli’s central bank only pays some of his public servants.

The LNA mainly uses drones but also planes from Gaddafi’s army, and flies anything from ammunition to food and soldiers to air bases in Jufrah in central Libya and Brak in the south from where they continue their trip by road, diplomats say. A base in Zintan in western Libya is controlled by pro-LNA forces.

Commercial flights operate out of the east as well, but diverting jet fuel from them would be politically difficult because they are vital for medical care and business.

Forces allied to Serraj also get fuel from NOC. The NOC did not immediately respond to a request for comment on whether it had restricted those supplies.

Serraj’s allies are less fuel dependent than the LNA due to shorter supply lines, and they scaled back their air strikes after the LNA hit western airports.