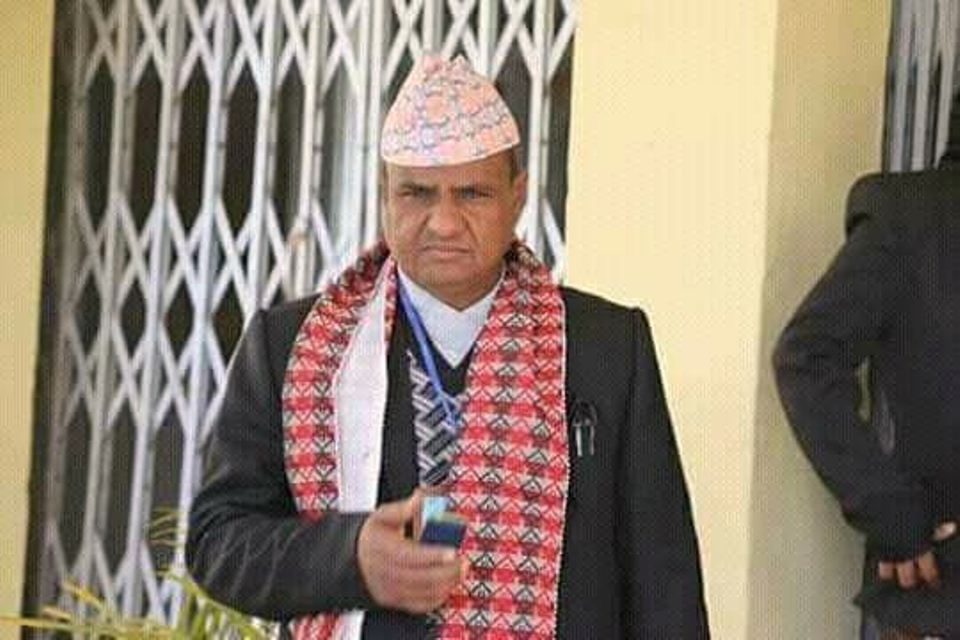 KATHMANDU, Aug 15: Chief Minister of Karnali Province Mahendra Bahadur Shahi has sacked Minister for Physical Infrastructure Development of his province Khadak Bahadur Khatri who was indicted in a banking offence.

The chief minister sacked Khatri and decided to hold the portfolio himself in accordance with Article 169 (2) of the Constitution, the Chief Minister's Office stated.

"The chief minister has conveyed his decision to Governor Durga Keshar Khanal today itself," the CM's Office stated on its Facebook update on Thursday evening.

Earlier this week, Patan High Court ordered the police to arrest and produce Khatri before the court.

Minister Khatri is among five others who have been accused of submitting fake bank guarantees of Rs 10.1 million to Bhojpur Technical Committee.

Khatri came under fire from multiple quarters after the indictment. He has been running a construction company in Surkhet, the provincial headquarters of Karnali.

Khatri was elected to the Provincial Assembly of Karnali from Surkhet-1.