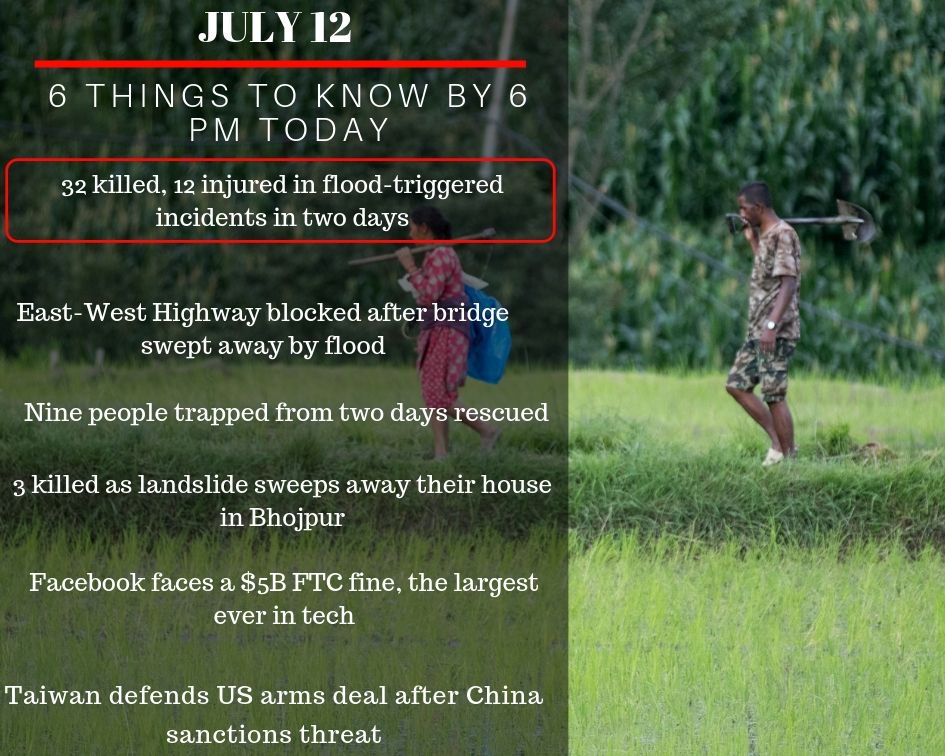 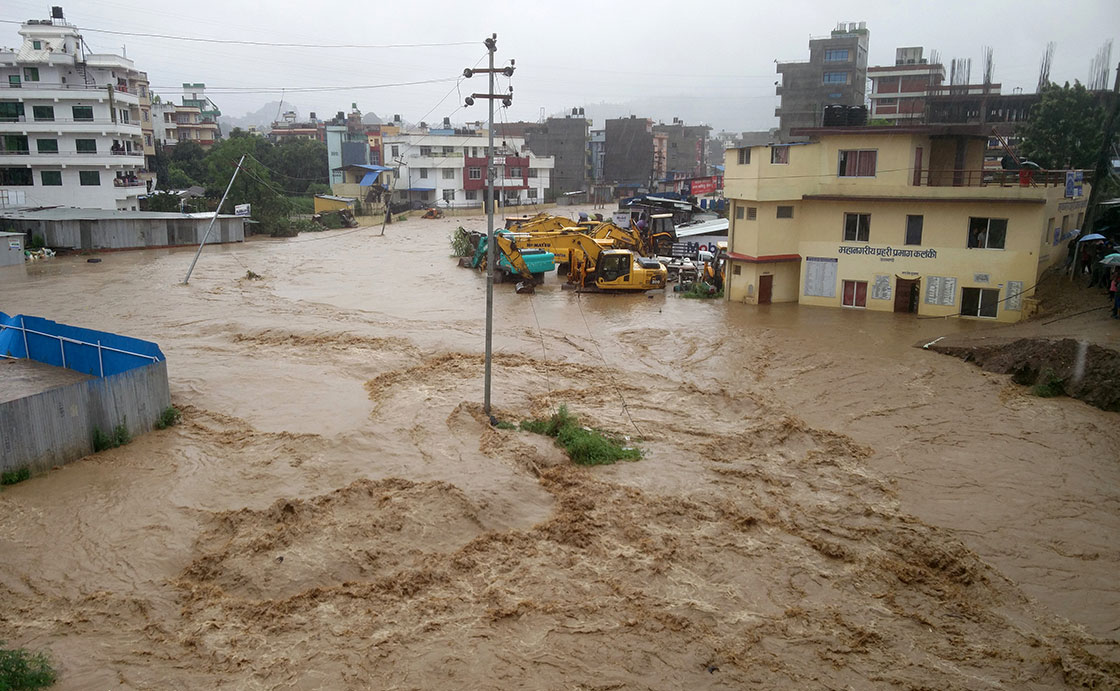 Flood-triggered incidents that took place on Friday and Saturday across the country have claimed the lives of  32 persons. As many as 133 persons have been rescued successfully in different parts of the country.  27,830 police personnel have been mobilized to rescue flood victims.

East-West Highway blocked after bridge swept away by flood

A bridge along the East-West Highway at Bhapsi has been swept away by flood disrupting the transport on the highway. The middle section of the Bhapsi bridge at Bardibas municipality of Mahottari district has broken. Transportation on the highway has completely halted, Chief District Officer, Umesh Dhakal, said. Hundreds of vehicles are stranded towards the Maistahn check post and Ratukhola due to the bridge collapse.

A joint rescue team of Nepal Police and Armed Police Force has rescued nine people, trapped in flood in Kamala River from two days. The team has rescued five people from Nirdana-5 of Kalyanpur Municipality in Siraha and four people from Kamala Municipality-7 in Dhanusha.

3 killed as landslide sweeps away their house in Bhojpur

Three persons belonging to the same family were killed on Saturday as the house they were living in was swept away by the landslide caused by the continuous downpour in Bhojpur district. The incident took place at Ramprasad Rai rural municipality – 5 of Bhojpur district.

Facebook faces a $5B FTC fine, the largest ever in tech At $5 billion, the fine the FTC is about to levy on Facebook is by far the largest it’s given to a technology company, easily eclipsing the second largest, $22 million for Google in 2012. Multiple news reports on Friday said the FTC has voted to fine Facebook for privacy violations and mishandling user data. Most of them cited an unnamed person familiar with the matter. 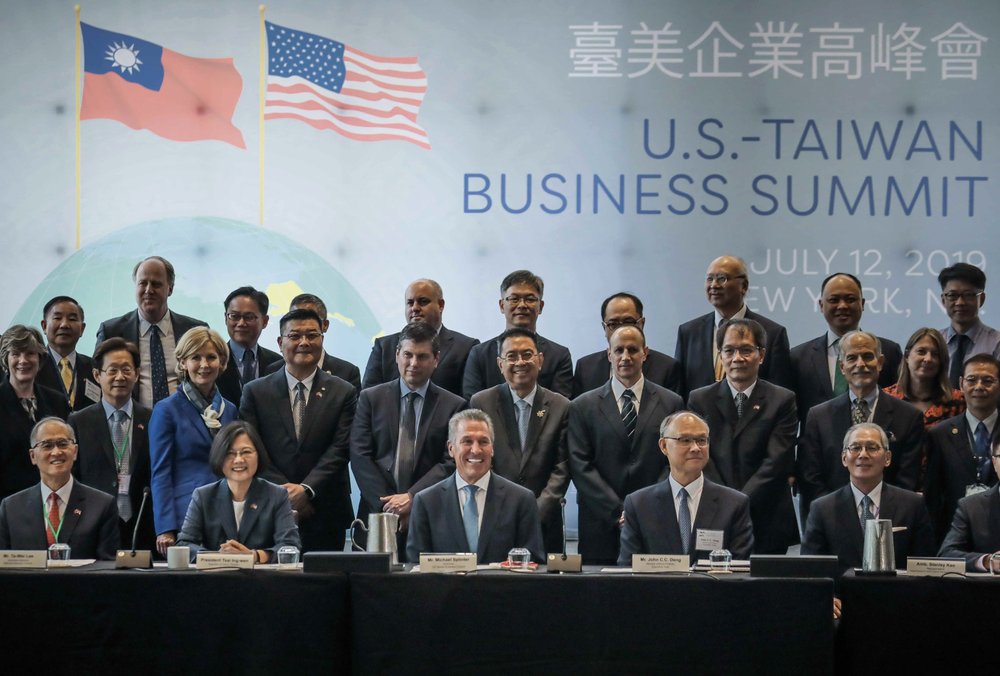 Taiwan has defended the proposed purchase of $2.2 billion in arms from the U.S., following a Chinese announcement that it would sanction any American companies involved in the deal. The defense ministry said Saturday that U.S. weapons help strengthen Taiwan’s self-defense in the face of a growing military threat from China.