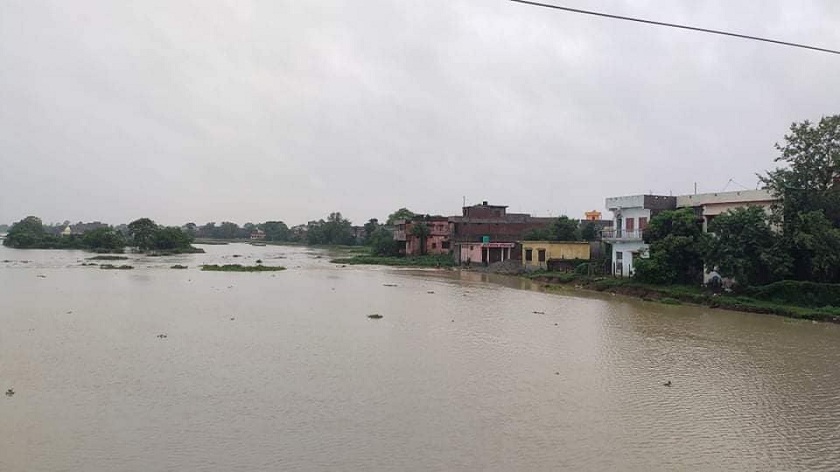 KATHMANDU, July 13: At least 43 people have been killed and 24 others are missing following landslides and flooding triggered by incessant monsoon rain in the central and eastern parts of the country. With the downpours now shifting toward the western region, the government has alerted residents around riverbanks in the western Terai and evacuated scores of locals living in flood-prone areas in Banke.

As many as 24 are missing in landslides and floods and 24 have been receiving treatment at various hospitals and health centers according to press statement released by Nepal Police on Saturday evening.

SIRAHA, July 12: A man who was trapped in the tree lying in the middle of the Kamala river situated... Read More...