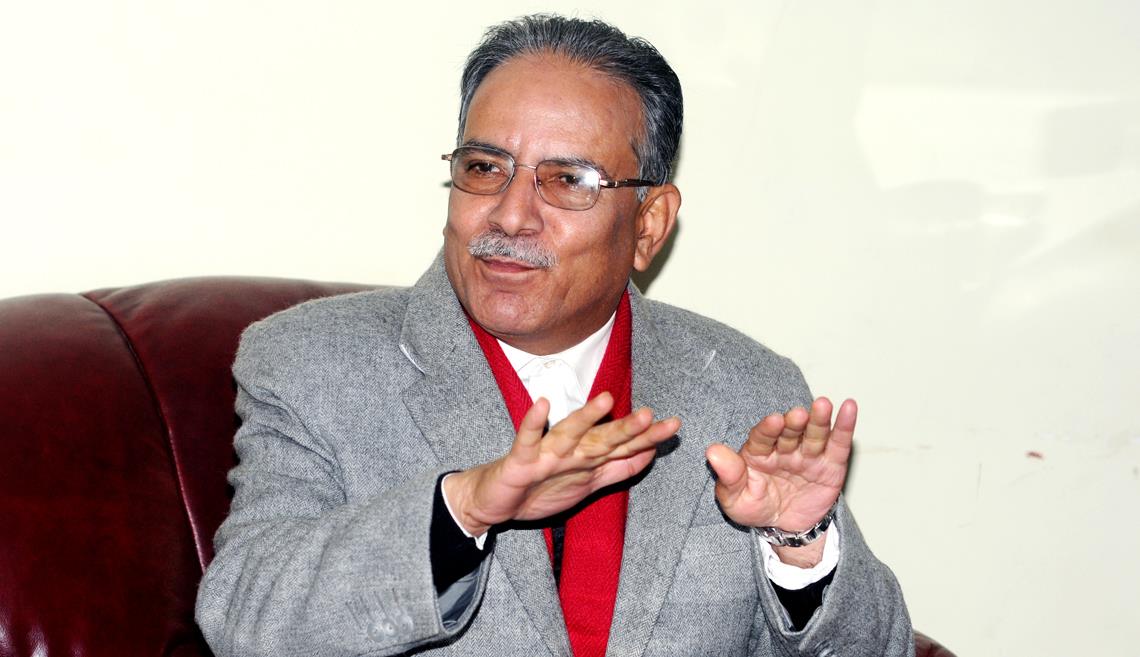 CHITWAN, June 12: At a time when many of the bills registered in the Federal Parliament have courted controversy over their contents, Chairman of the ruling Nepal Communist Party Pushpa Kamal Dahal said that these bills will be amended in consultation with concerned stakeholders.

"There should have been proper consultations with the concerned stakeholders over the proposed new bills before registering in the Parliament," he said.

Dahal, who is also the former prime minister, said that the government will initiate the process for making changes in the proposed Media Council Bill and Guth Bill in consultation with the concerned stakeholders.

In another context, Chairman Dahal said that the government will make the proper decision with regards to vacancies recently announced by the Public Service Commission (PSC) for the local levels once Prime Minister KP Sharma Oli returns home from abroad.

Earlier, Parliament's State Affairs Committee had directed the PSC and the government to scrap over 9000 vacancies announced for local units arguing that these vacancies were against the spirit of the inclusive policy enshrined by the Constitution.

Around half a dozen controversial bills registered at the Parliament Secretariat have landed into controversy. Media Council Bill and bills on the National Human Rights Commission, Security Council, among others, have drawn criticism from civil society, media fraternity and the general public.

Journalists have been staging protests against Media Council Bill and human rights activists have accused the government of trying to render the National Human Rights Commission toothless.