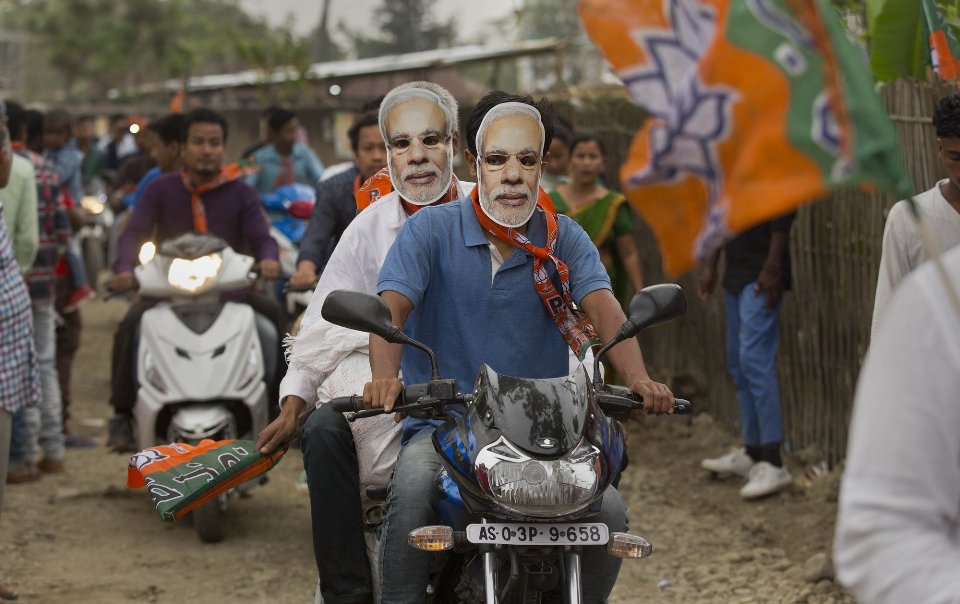 NEW DELHI, May 19:  Indian Prime Minister Narendra Modi’s ruling alliance is likely to win a clear majority in parliament after a mammoth general election that ended on Sunday, most exit polls showed, a far better showing than expected in recent weeks.

Modi faced criticism early on in the campaign for failing to create jobs for youth and for weak farm prices and the election race was thought to be tightening with the main opposition Congress party gaining ground.

But he rallied his Hindu nationalist base and turned the campaign into a fight for national security after tensions rose with Pakistan and attacked his main rival for being soft on the country’s arch foe.

To rule, a party needs the support of 272 lawmakers.

Votes are to be counted on Thursday.

Exit polls, though, have a mixed record in a country with an electorate of 900 million people.

With the majority of the polls indicating a clear majority for Modi’s alliance, Indian equity markets are expected to rally sharply on Monday, while the Indian rupee is also likely to strengthen again the U.S. dollar, according to market insiders.

According to another poll released by Times Now television, Modi’s alliance is likely to get 306 seats, a clear majority. One poll by Neta Newsx, though, forecast Modi’s group falling 30 seats short.

Critics say Modi has stoked fear among the country’s Hindu majority of the potential dangers posed by the country’s Muslims and Pakistan, and promoted a Hindu-first India.

But Modi’s supporters say the prime minister and his allies are simply restoring Hinduism to its rightful place at the core of Indian society.

NEW DELHI, Feb 12: The Government of India has proposed for the construction of Lower Arun Hydropower Project bearing the... Read More...

Lebanese vent rage against their leaders after blast; protesters gather
10 minutes ago