I am not in favor of Hindu state: Koirala 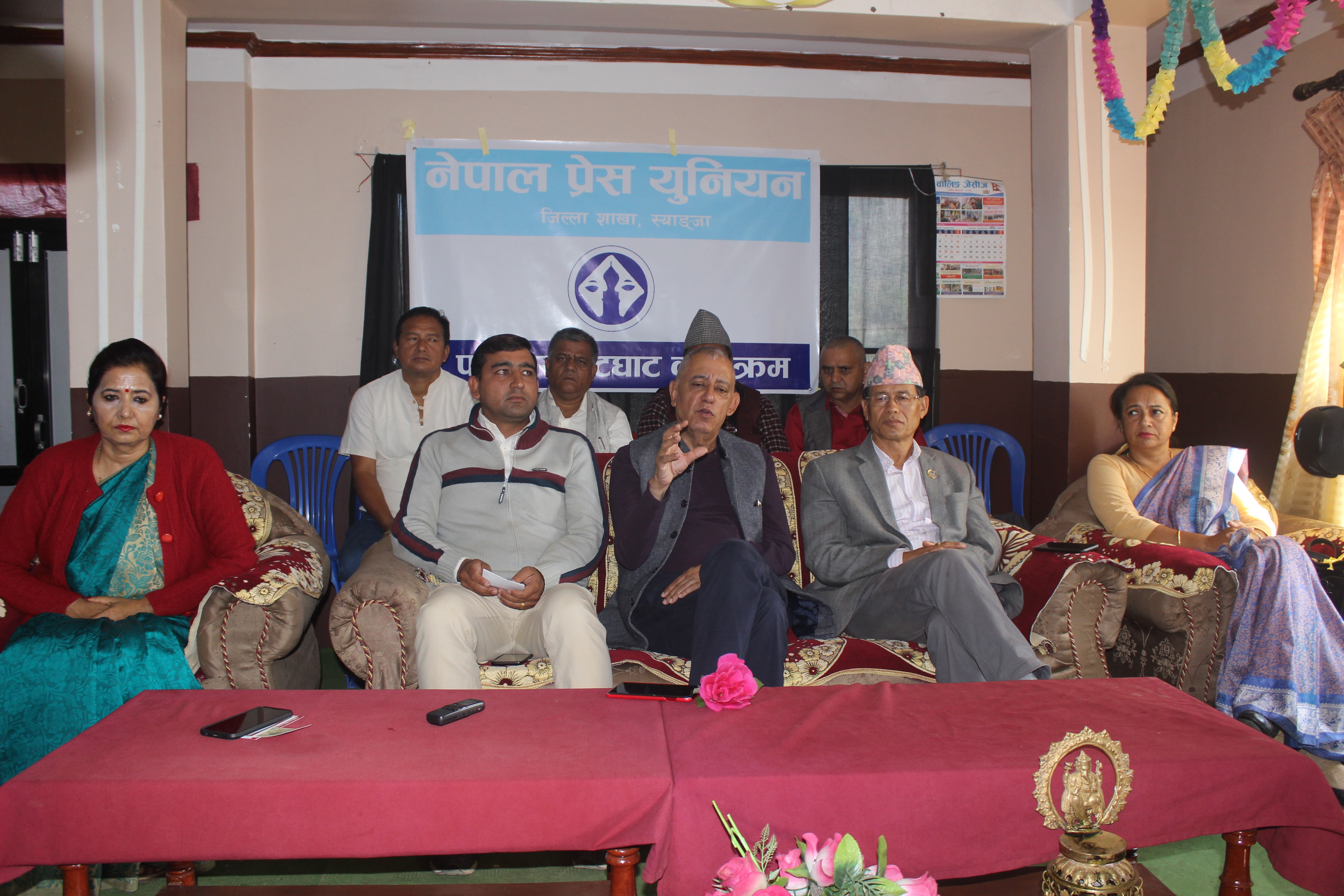 SYANGJA, April 3: General Secretary of the main opposition party Nepali Congress (NC), Shashank Koirala on Tuesday said that he is not in favor of reinstating Nepal as a Hindu state.

“Journalists ask every question in a very indirect manner. I had a tongue slip during one press conference,” he said, “I am not in support of Hindu state.” He added that one of the four stars in the flag of the NC stands for religious independence and that he supports this ideology.

NC will be ‘first party’ in next general election: General Secretary Koirala