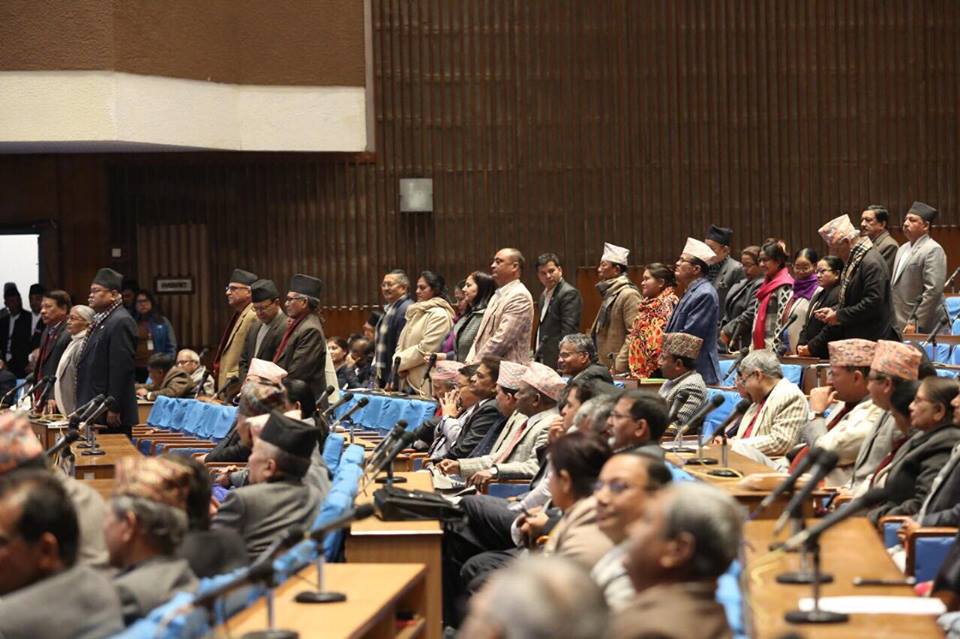 Speaker Krishna Bahadur Mahara adjourned the meeting of House of Representatives of the Parliament following the protest of lawmakers from the Nepali Congress, on Monday.  Speaking at the parliament session, Bijaya Kumar Gachchhadar, Nepali Congress Parliamentary Party deputy leader, strongly criticized the government's preparations to table the much-hyped National Medical Education Bill at the parliament for its endorsement. 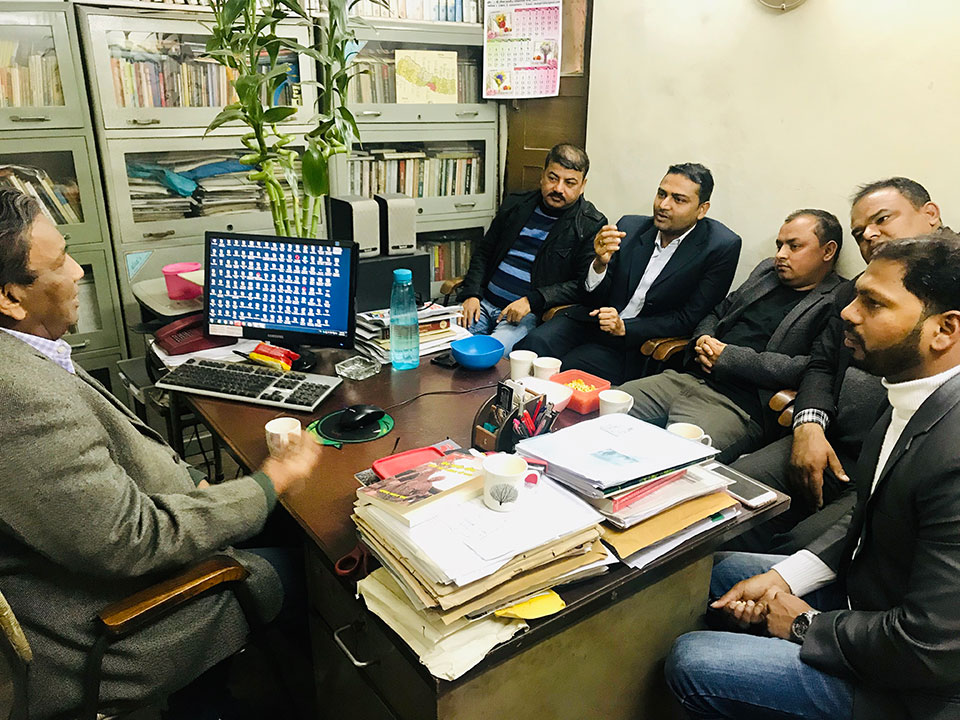 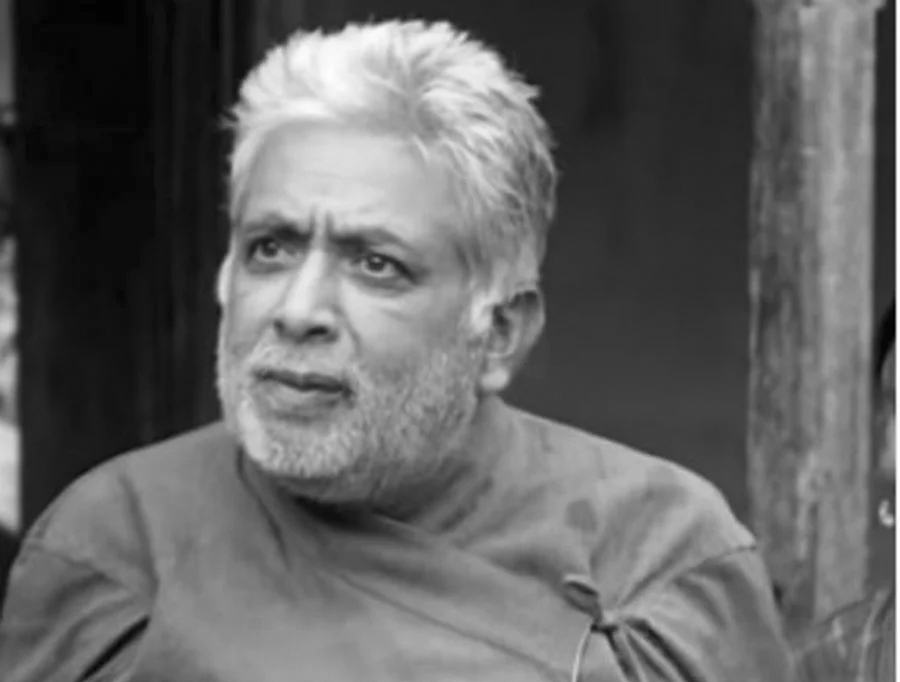 Veteran actor Ganesh Munal has passed away on Monday. ​Munal breathed his last while undergoing treatment at Bir Hospital in the capital. He was suffering from asthma. Last rites for Munal is being performed at Pashupati Aryaghat today itself. ​Munal has performed in Nepali movies including Seto Bagh, Premyuddha, Ghampani. 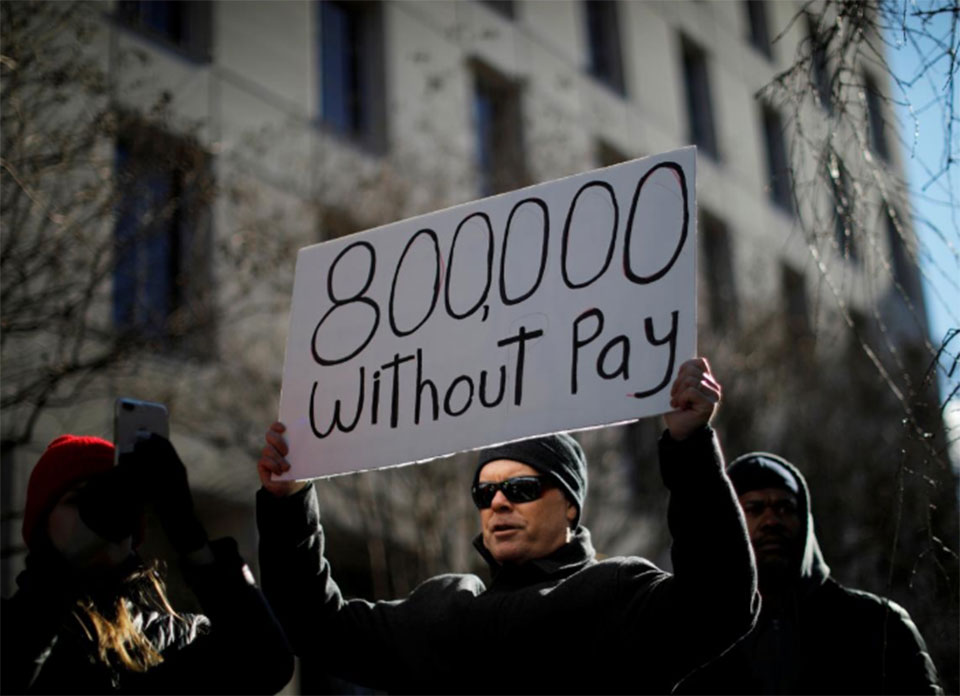 Thirty-one days into the partial government shutdown, Democrats and Republicans appeared no closer to ending the impasse than when it began, with President Donald Trump lashing out at his opponents after they dismissed a plan he’d billed as a compromise. Trump on Sunday branded House Speaker Nancy Pelosi a “radical” and said she was acting “irrationally.” 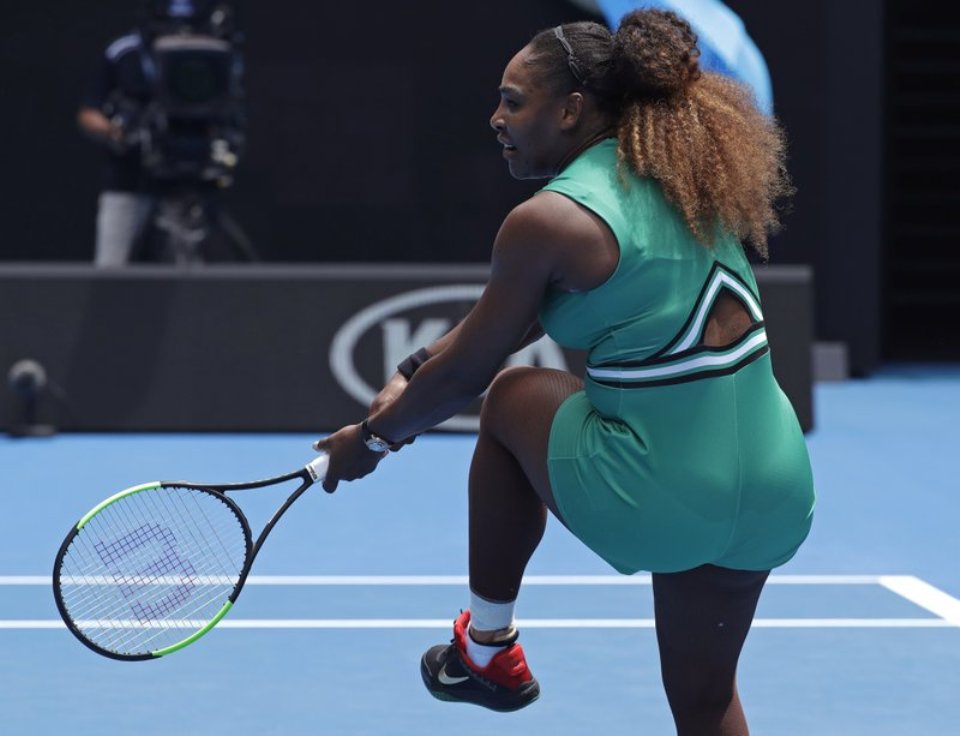 Serena Williams faced her first real test at this year’s Australian Open and emerged with a 6-1, 4-6, 6-4 victory over No. 1-ranked Simona Halep to reach the quarterfinals. It was a back-and-forth match Monday night, filled with momentum swings and terrific play by both women.