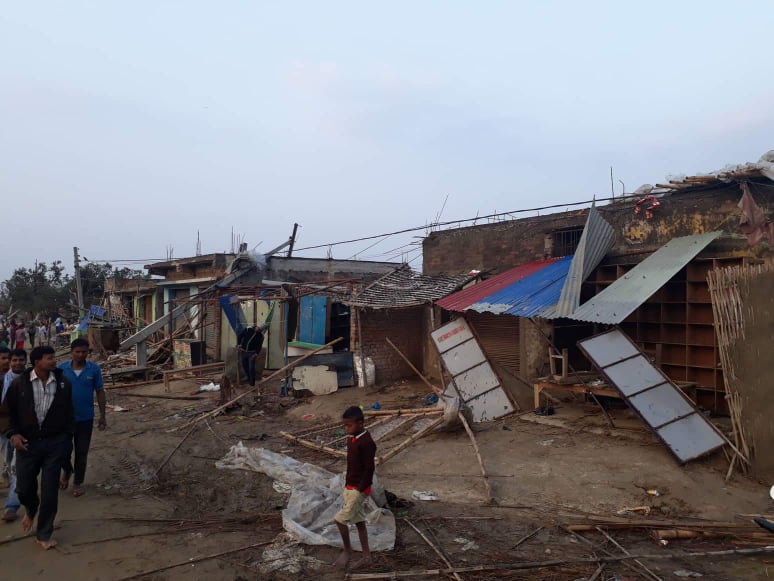 BARA, April 1: At least 28 people have been killed and 612 injured after a massive storm struck villages (Chainpur, Bhalhi, Feta, Tribeni and Jagatpur among others) in Bara and Parsa district, according to the Ministry of Home Affairs. Of those injured, 270 returned home after treatment while 342 are undergoing treatment in hospitals at Birgunj and Kalaiya.

Around 350 injured are undergoing treatment at hospitals in Birgunj and Parsa, according to Narayan Bhattarai, chief district officer.

An emergency meeting of the provincial government of Province 2 is underway. 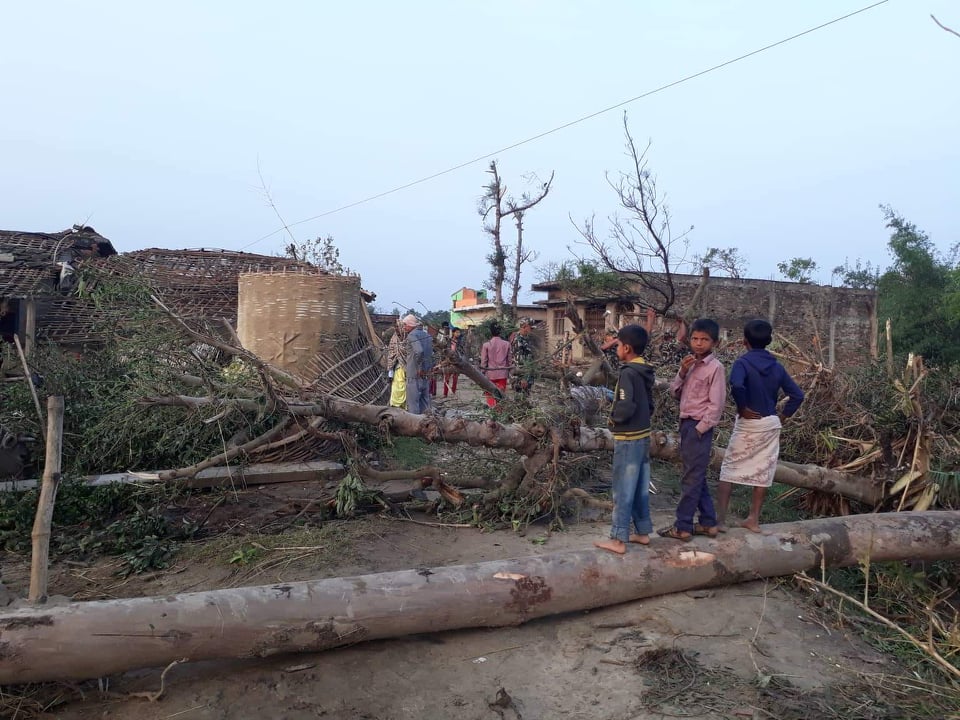 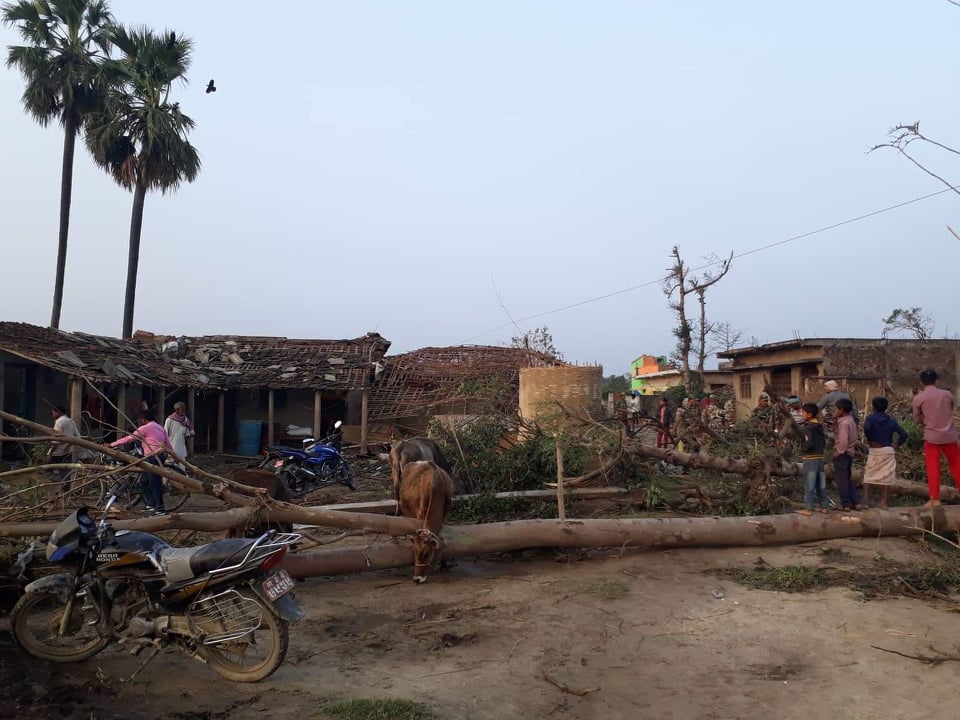 KATHMANDU, April 2: As Bara and Parsa begin the long and difficult task of recovery after the massive storm hit... Read More...