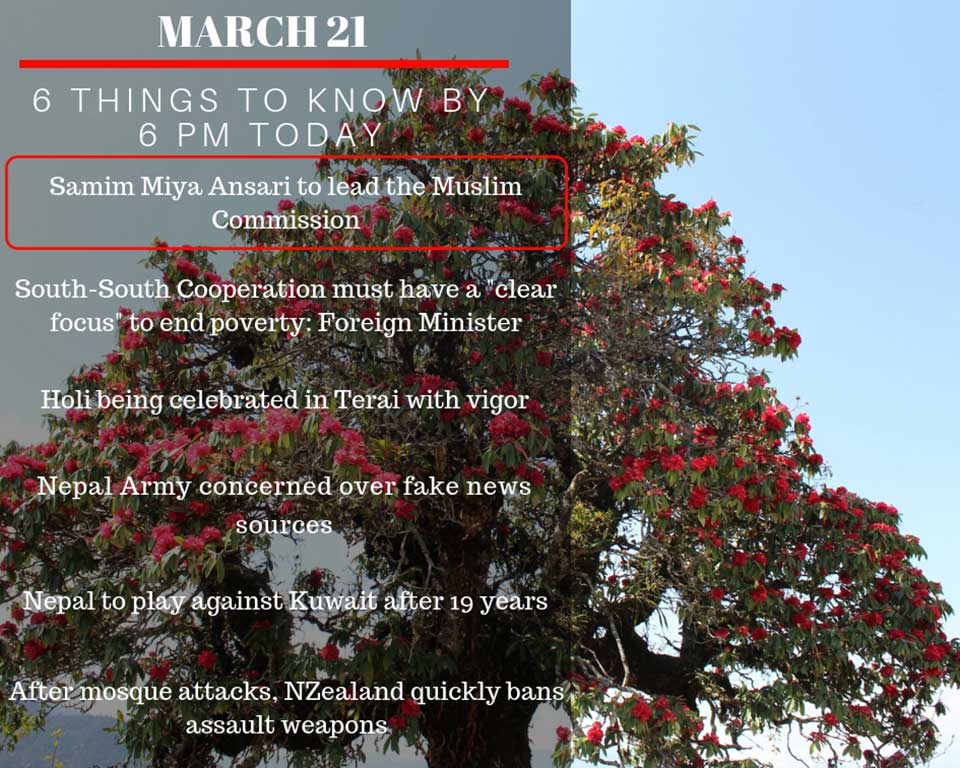 Samim Miya Ansari will lead the Muslim Commission after the Parliamentary Hearing Committee’s indecision. Chief Justice Cholendra Shumsher JBR administered the oath of office and secrecy to Samim along with chairpersons of four more constitutional bodies at the presence of President Bidya Devi Bhandari and Vice President, Nanda Bahadur Pun.

South-South Cooperation must have a "clear focus" to end poverty: Foreign Minister

Pradeep Kumar Gyawali has said that the ‘South-South Cooperation’ would help landlocked and least developed countries like Nepal to sustain its political gains through economic development. The Minister for Foreign Affairs, Gywali said that during the process, cooperations needed to “respect national ownership and leadership and align to the country’s needs and priorities.”

Holi being celebrated in Terai with vigor 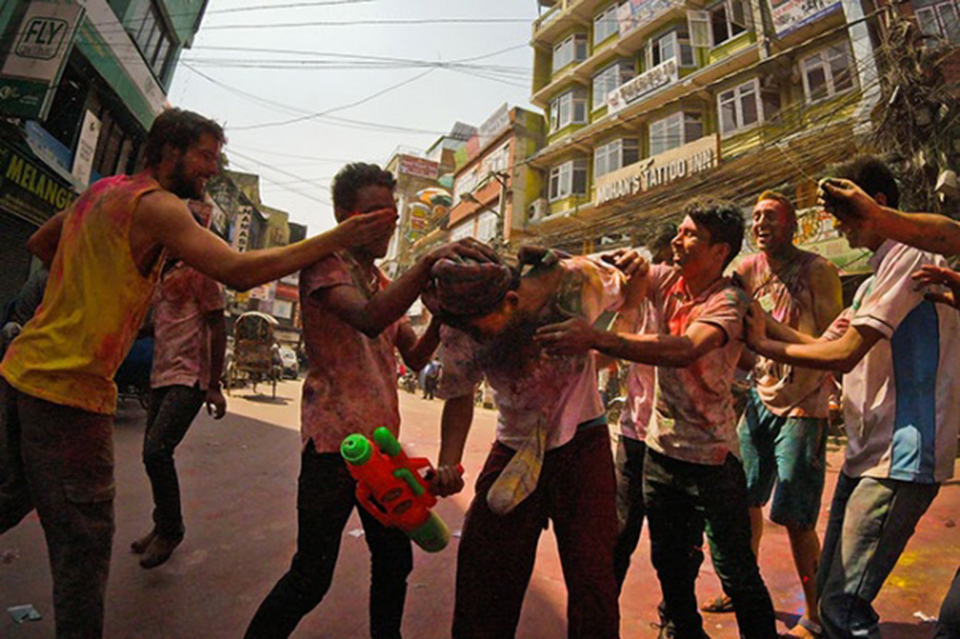 The festival of color, Holi, is being celebrated in the Tarai districts including Rupandehi exchanging greetings, happiness, and harmony today. Different colors are used in Holi. The revelers smear the colors on each others' faces exuding jubilation. Yellow is the favorite color of the Lord Bishnu and Lord Shree Krishna, while blue is taken as the symbol of holy war.

The Nepal Army has expressed concerns on how a handful of media were spreading false news of the institution by quoting “confidential government sources” in the past few days. The Army Headquarter has also urged its soldiers not to be affected by such false news.

Nepal to play against Kuwait after 19 years

Nepali national men's football team is playing two international friendly matches against Kuwait. This will be Nepal's first match after Johan Kalin became the head coach of Nepali team.  Nepal and Kuwait are playing after 19 years. They had played in the AFC Asia Cup in 2000, where Nepal was defeated 1-0 by Kuwait. 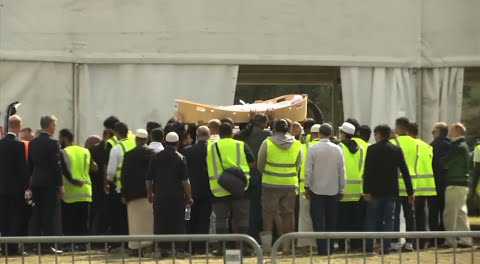 Prime Minister Jacinda Ardern announced an immediate ban on semi-automatic and automatic weapons like the ones used in the attacks on two mosques in Christchurch that killed 50 worshippers. Ardern’s announcement comes less than a week after the killings, as more of the dead were being buried.