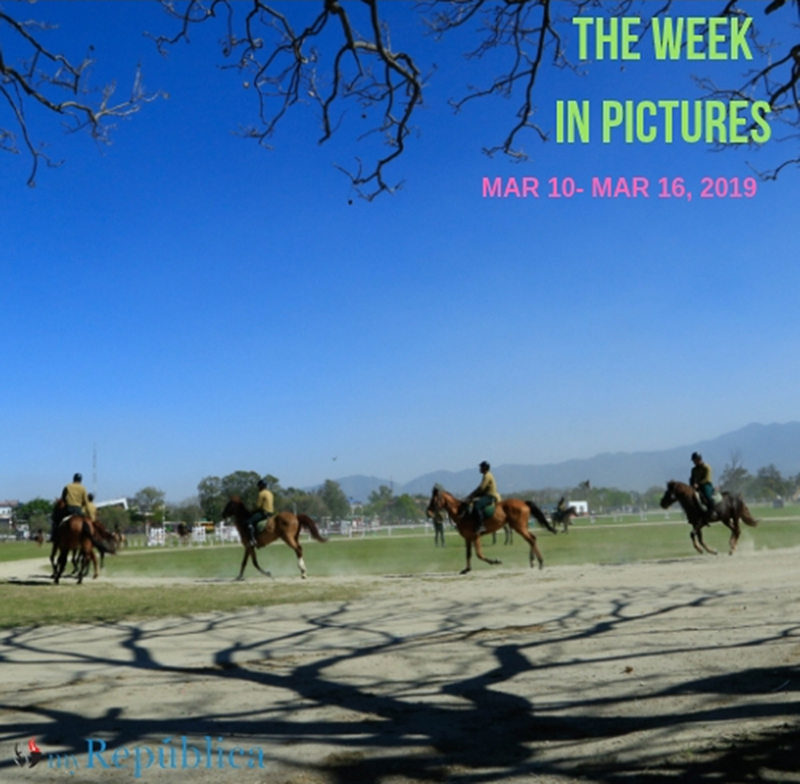 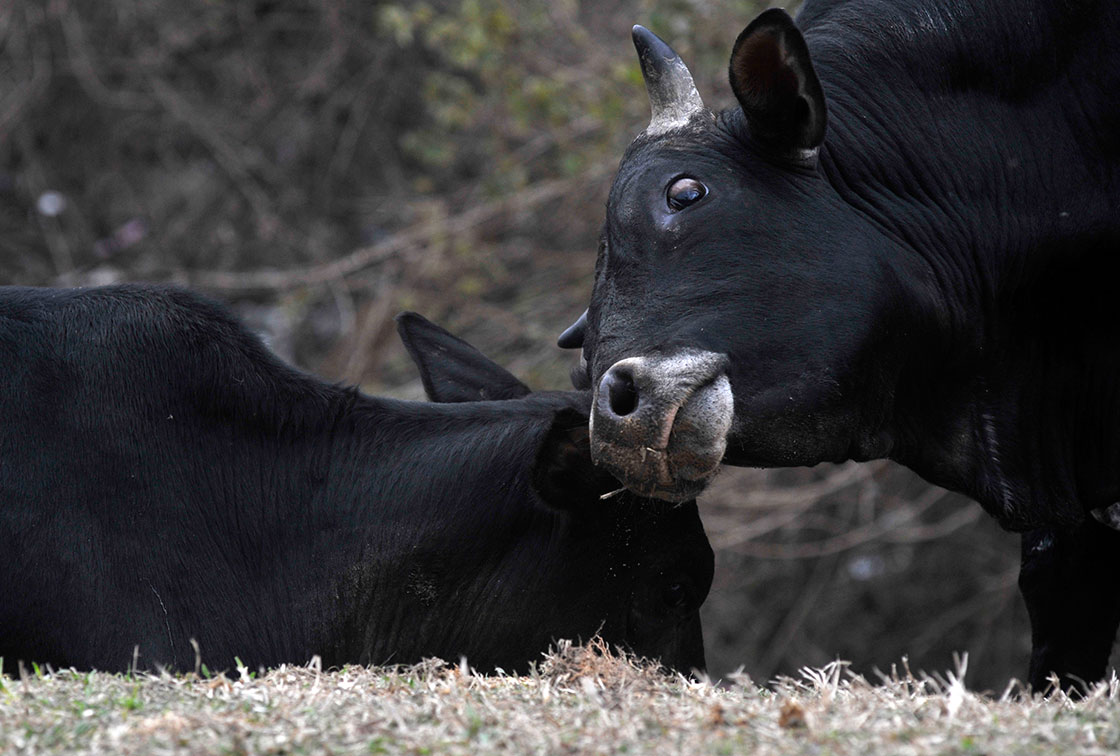 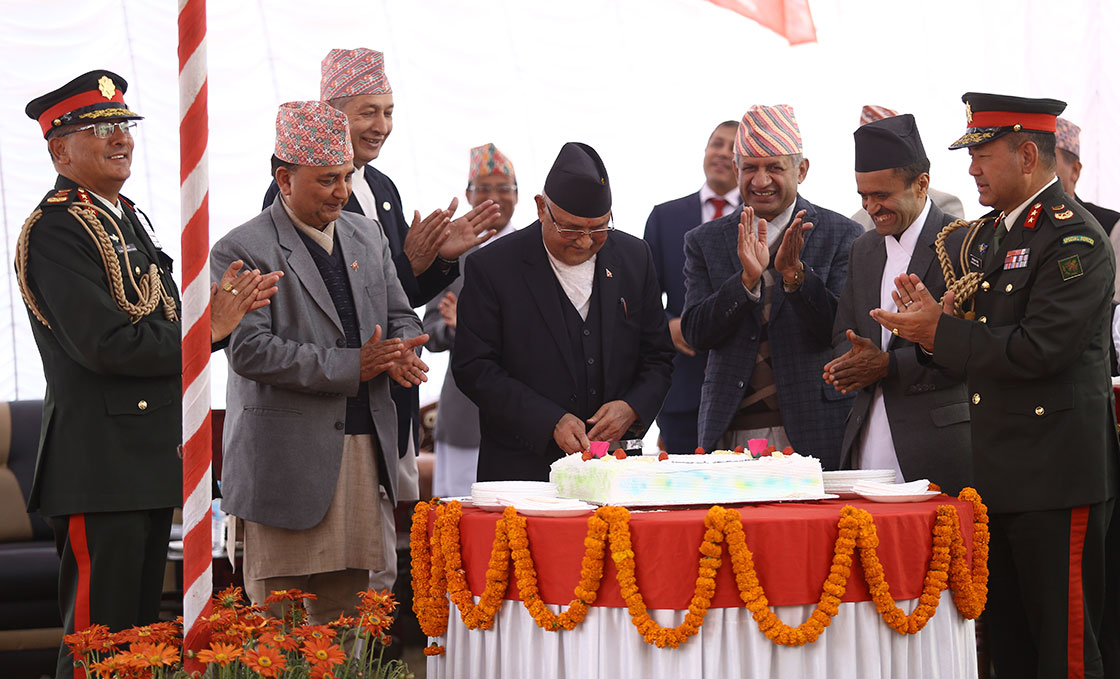 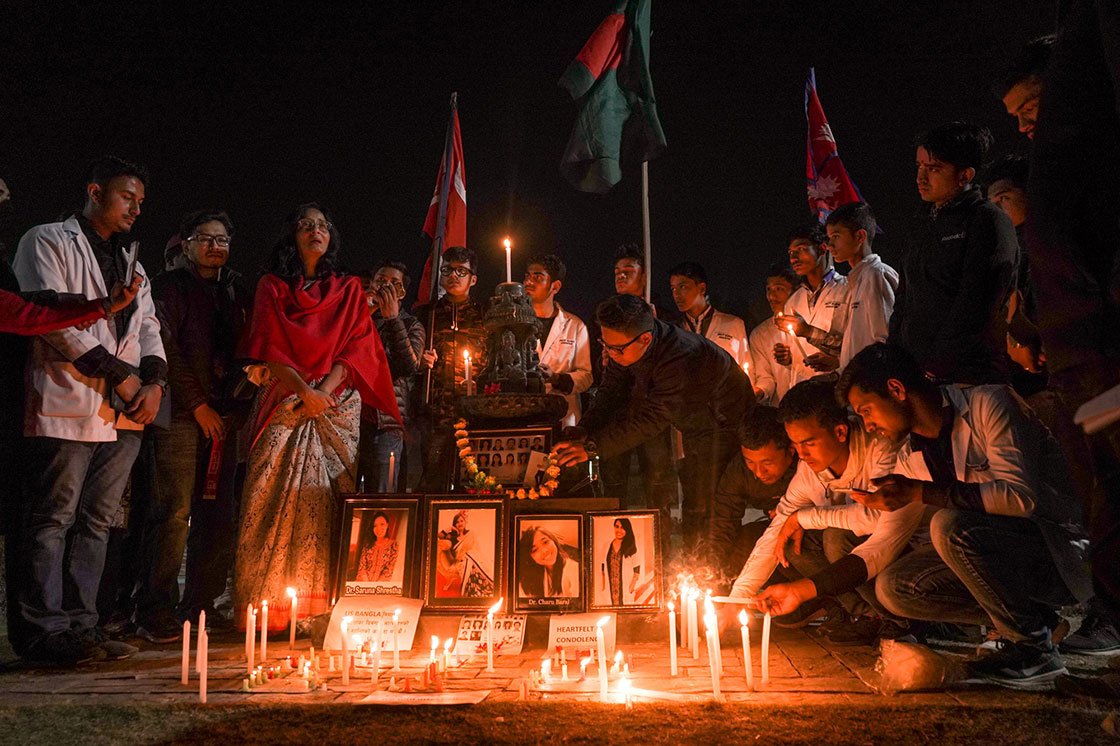 March 12: People organize a memorial program in memory of people who their lives in the US Bangla air crash one year ago at Maitighar, Kathmandu on Tuesday. Photo: Bijay Gajmer 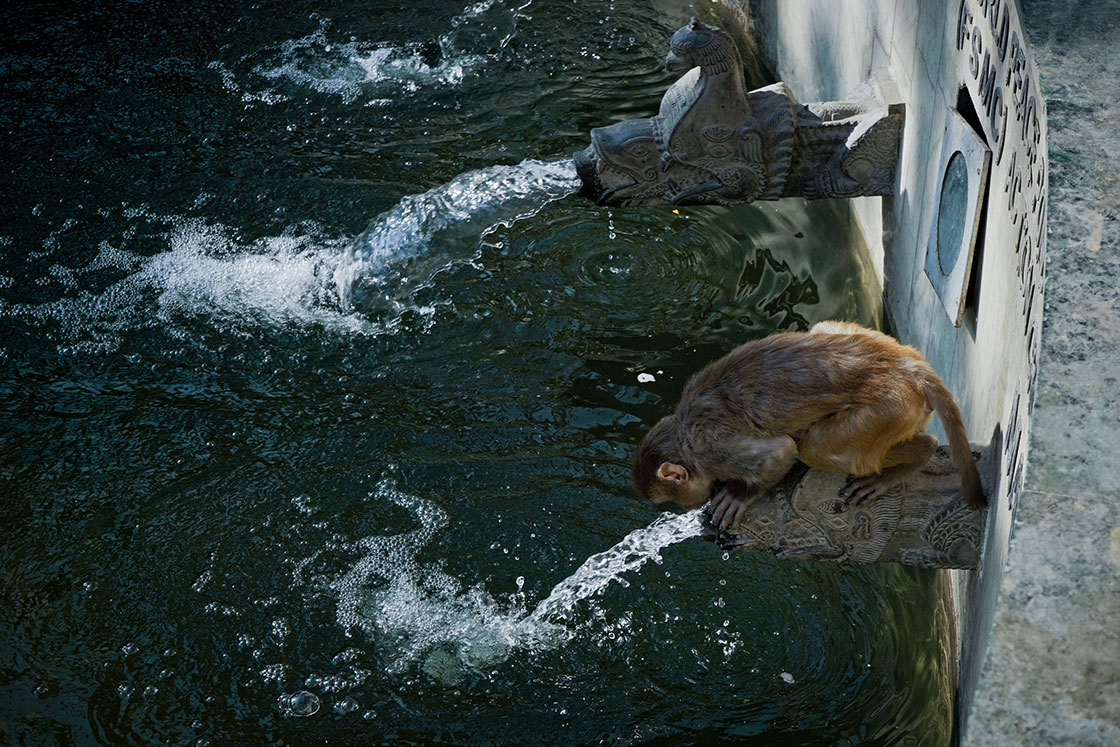 March 13: A monkey drinks water from the water sprout in the peace pond at Swayambhunath, Kathmandu on Wednesday. Photo: Bijay Gajmer 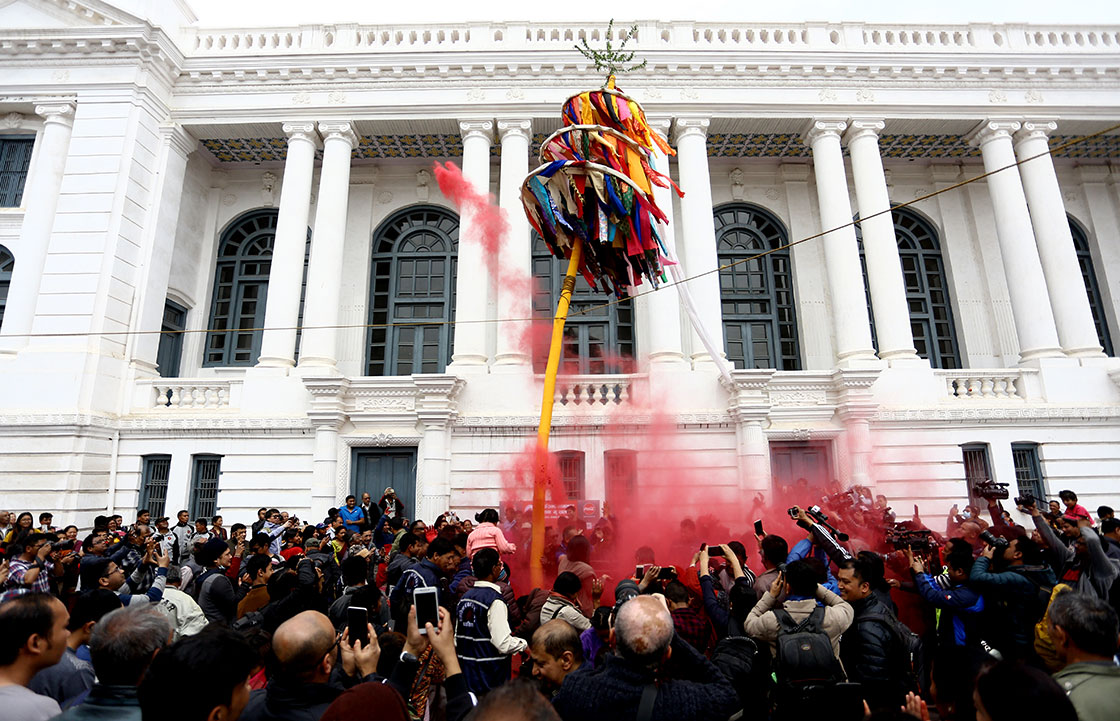 March 14: Devotees throwing vermillion powder after installed bamboo pole called ‘Chir’ to mark the beginning of Holi, the festival of colors at Basantapur in Kathmandu on Thursday. Photo: Dipesh Shrestha

March 15: Workers working for the reconstruction of Ranipokhari in Kathmandu on Friday. The concerned authorities have decided to reconstruct  Rani Pokhari as per the architectural design prevalent during the reign of King Pratap Malla. Photo: Keshab Thoker 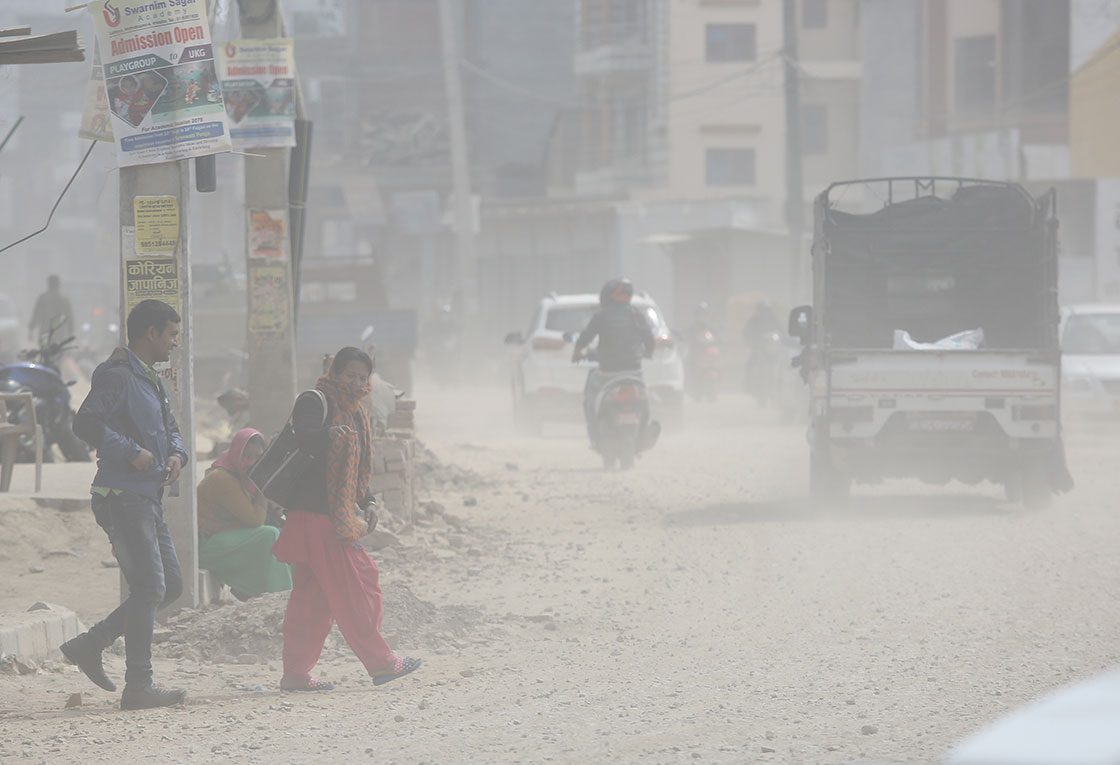