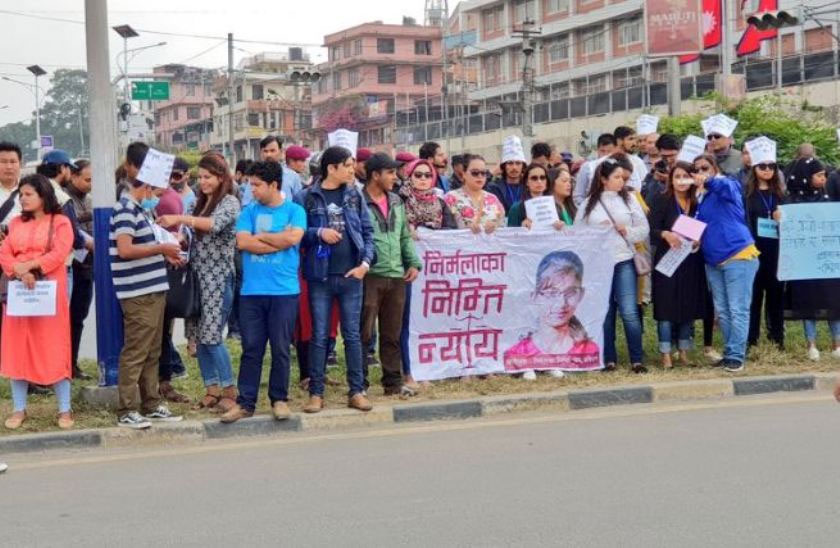 Hundreds of people from various walks of life including cine artists, civil society, human rights activists and students have staged a demonstration at Maitighar Mandala demanding arrest of the culprit of the Nirmala rape and murder case. Lashing out at the government for its failure to nab the culprit even after the three months, the irate protestors demanded the resignation of Home Minister Ram Bahadur Thapa and Inspector General of the Police Sarbendra Khanal.

Two gamblers who had tried to flee a late-night police raid yesterday were killed after they succumbed to their injuries while jumping off from a house roof. Three others have sustained injuries. Yesterday, police raided a house that was being used illegally for gambling at Mulpani. Police have arrested 23 gamblers while the main operator, Hema Gurung is at large. 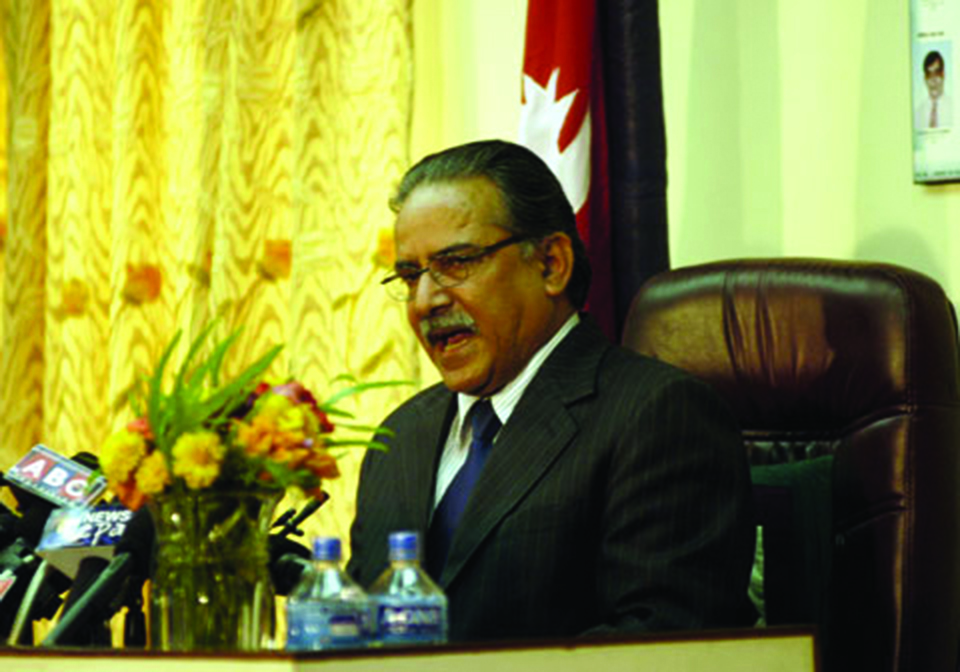 Chairman of Nepal Communist Party (CPN) Pushpa Kamal Dahal has said the unification of the party in the province and district levels would be concluded soon.  During a greetings exchange programme organized by CPN Pyuthan-Kathmandu Liaison Forum on the occasion of the Dashain festival here today, Chairman Dahal, also the former prime minister, claimed, “Party unity will be strengthened. The discussion was held with the Prime Minister yesterday. The next meeting being held tomorrow will settle the unification of the sister organizations of the party.”

French police are investigating the disappearance of Interpol chief, Meng Hongwei, who was reported missing after traveling from France to his native China, and they have placed his wife under protection after threats, the interior ministry said on Friday. Meng’s wife contacted police in Lyon, the French city where the international police agency is based, after not hearing from him since Sept. 25, and after receiving threats by phone and on social media, the ministry said.

NEPALGUNJ, Oct 7: At least six people lost their lives while 17 others sustained injuries when a microbus collided head-on with... Read More...