Supreme Court has ordered the government to arrange the voting system for those Nepalis who are residing in abroad for work, education and business purpose to ensure their fundamental democratic rights.

The Out Patient Department (OPD) services at hospitals are not operating today after the Nepal Medical Association (NMA) announced a protest over the newly enforced Criminal Code. As part of its phase-wise protests, the association will halt all the administrative works at all the health institutions on Monday and will stop admitting patients except for emergency from Tuesday. 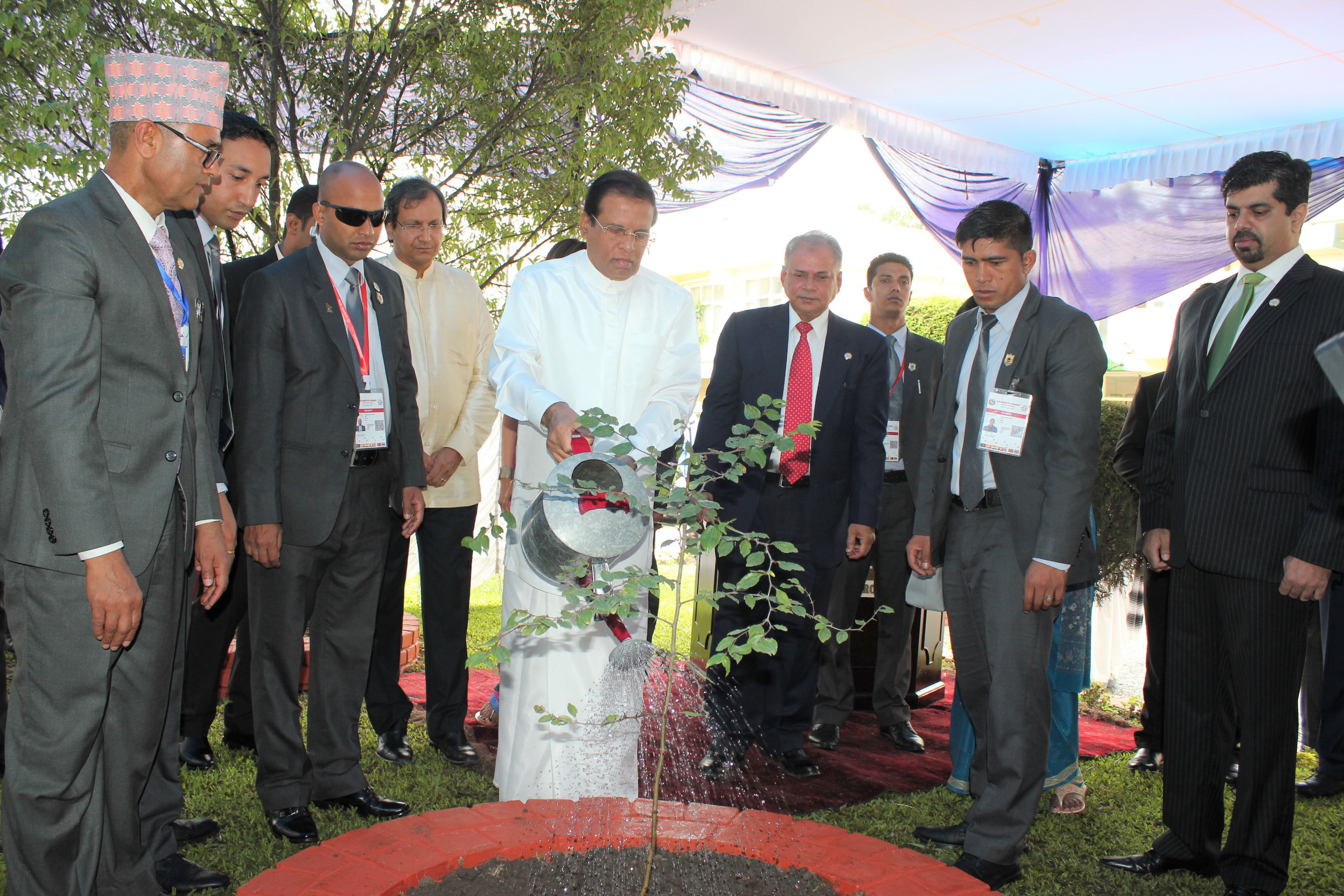 The Minister for Internal Affairs and Law for Province 2, Gyanendra Kumar Yadav protested in front of Nepal Rastra Bank's Janakpur branch office after the state-owned bank declined to abide by the provincial government's decision. The minister said that he'd continue his protest until the bank's Manager agreed to abide with the provincial laws in the future and accept today was a public holiday. 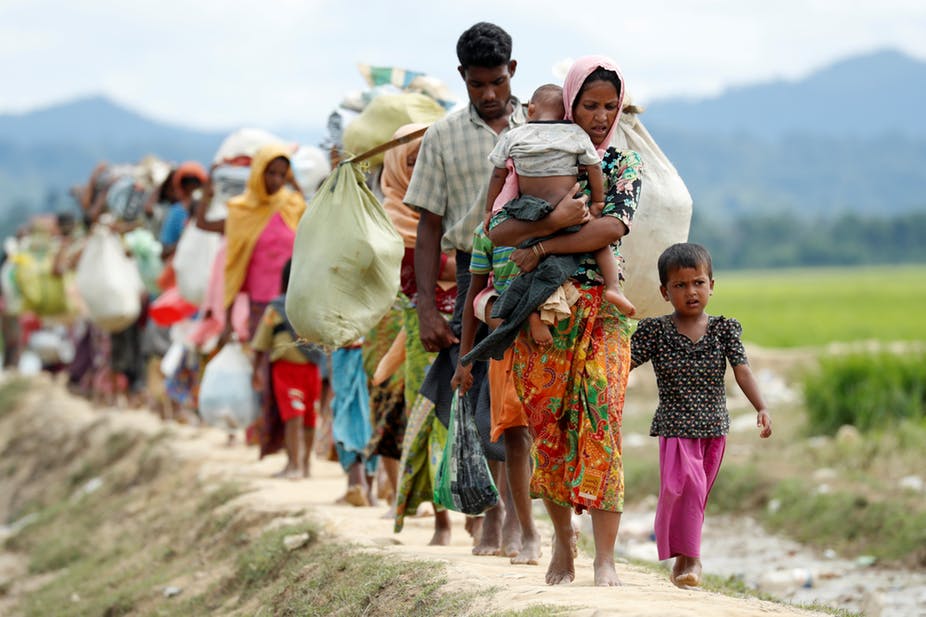 An independent commission established by the Myanmar government to investigate allegations of gross human rights violations against Rohingya Muslims in Rakhine state has begun its probe by visiting the area, the state-run newspaper Global New Light of Myanmar reported Saturday. The commission, led by Rosario Manalo, former deputy foreign minister of the Philippines, visited Maungdaw in the conflict-stricken northern part of Rakhine by helicopter Friday and met with local officials and villagers there. 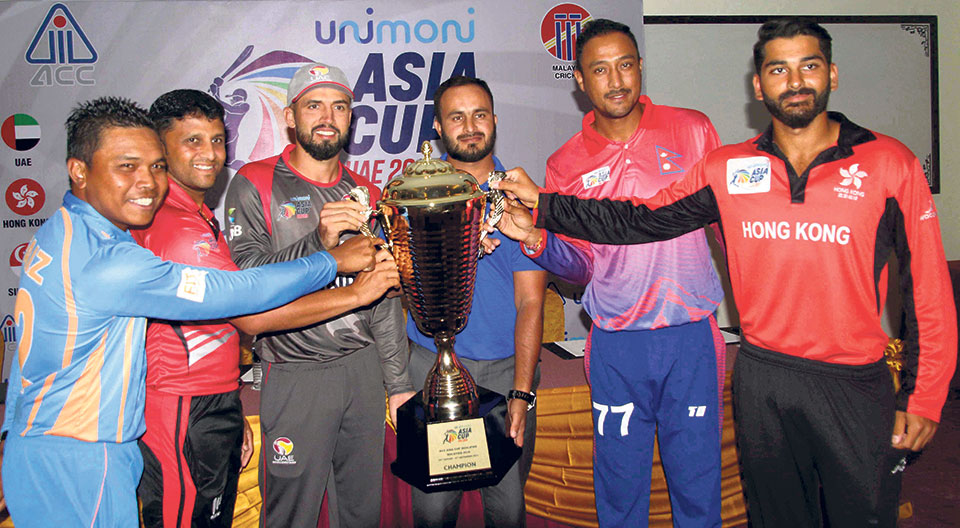 63 lost statues brought back to Nepal
11 hours ago

63 lost statues brought back to Nepal
11 hours ago