Cover Photo: A mass protest organized at Maitighar Mandala where parents of victim Nirmala Panta were also present demanding the justice for their daughter on Wednesday. Photo: Dipendra Rokka 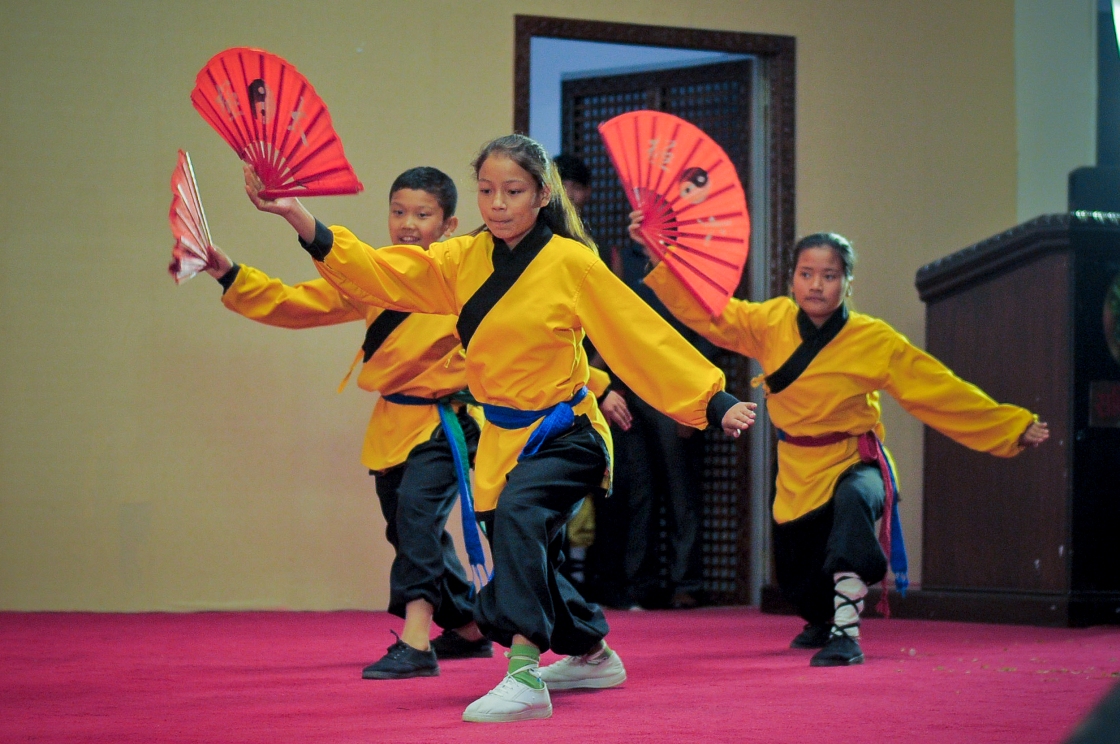 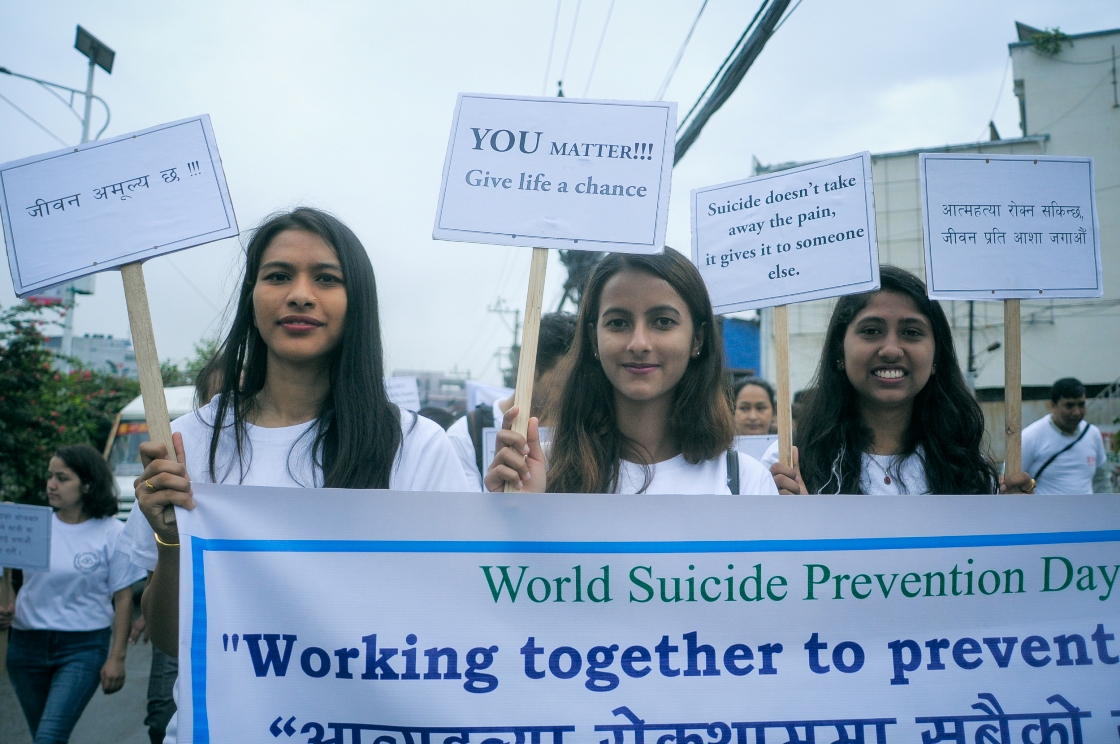 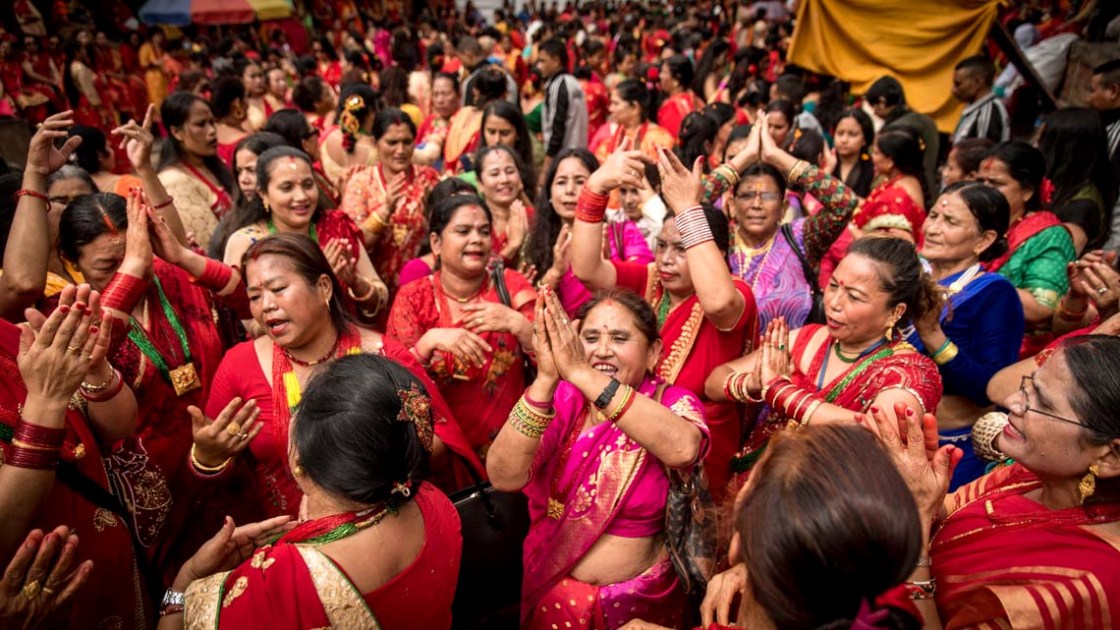 Sept 12: The 'Teej' festival, also celebrated as the 'Haritalika', being observed by Nepali Hindu women throughout the country on Wednesday. Photo: Dipendra Rokka 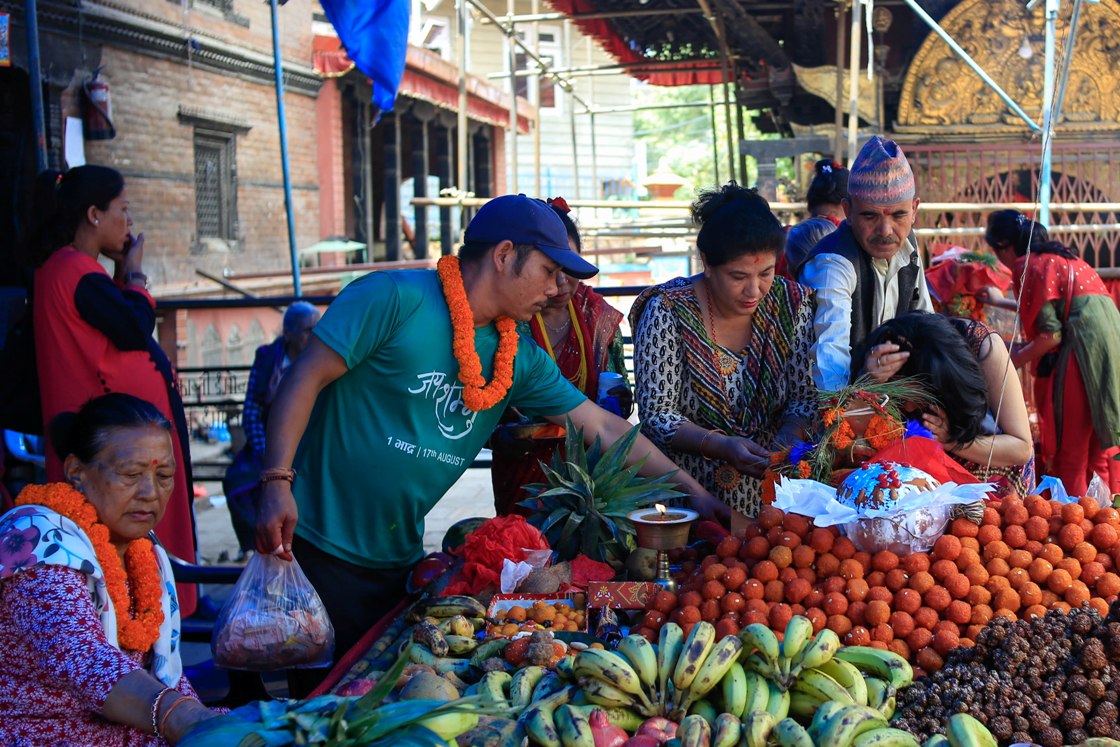 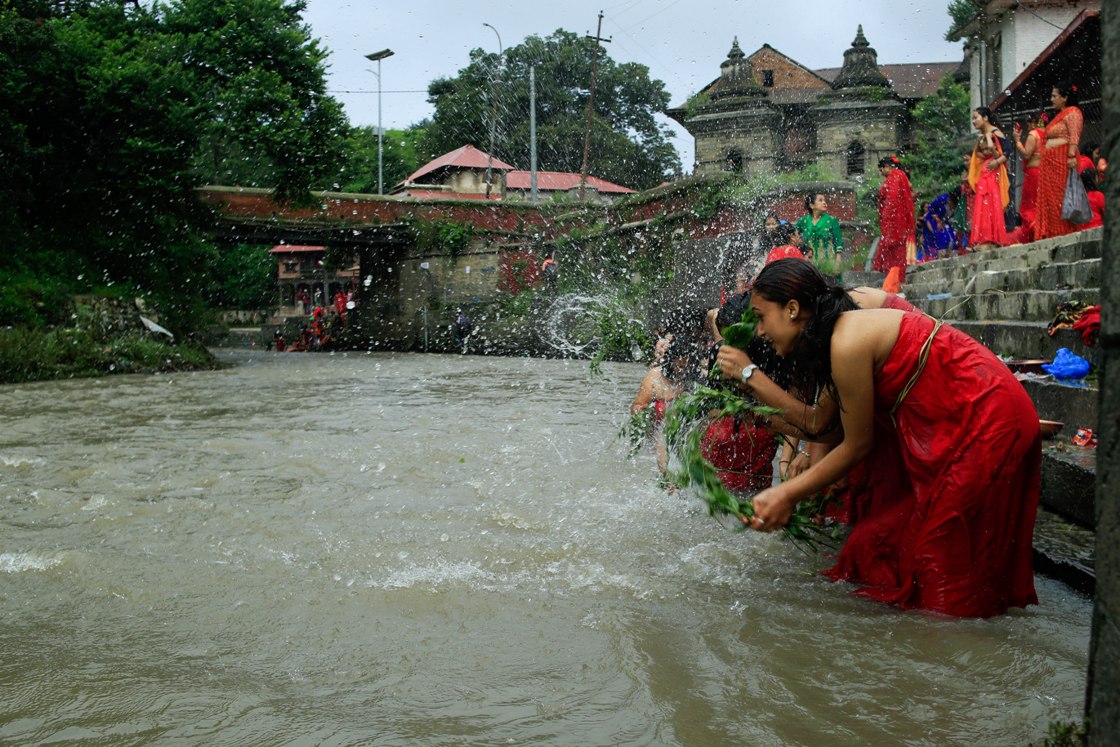 Sept 14: Devotees take a traditional holy bath in the Bagmati River as they mark the Rishi Panchami at Pashupati on Friday. It is believed that Rishi Panchami is the occasion to wash off ones impurity for the whole year. Photo: Dinesh Gole 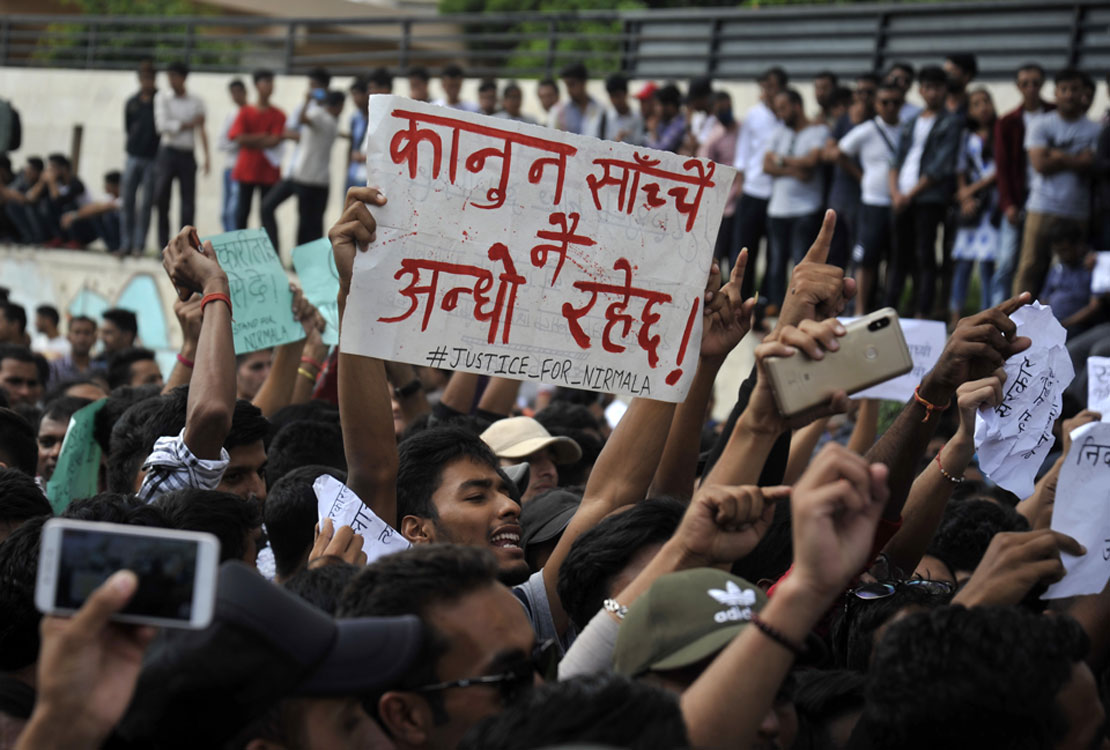 Sept 15: Civil society members participating in a protest rally from Maitighar to Baneshwar demanding justice for Nirmala Panta in Kathmand on Saturday, September 15, 2018. Various protests and demonstrations across the country were organized today in order to pile pressure on the government to book the culprit who brutally raped and murdered Nirmala Panta of Kanchanpur.
Photo: Keshab Thoker/Republica