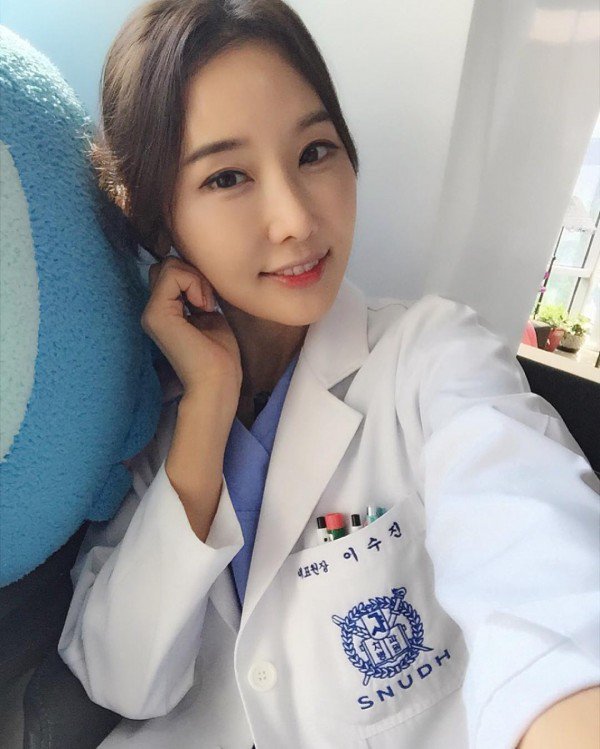 Lee Su Jin, a female dentist from South Korea, is a very strong contender for the title of world’s youngest-looking 48-year-old. Judging by the photos posted on her online social media accounts, you’d think she was a beautiful college girl, but the woman recently revealed that she was born in 1969 and has been practicing dentistry for 16 years.

Lee became an overnight celebrity after appearing on a Korean TV show called ‘Same Bed, Different Dreams’, alongside her daughter. The girls claimed that her mother had become addicted to taking selfies and posting them on Instagram, where she had amassed thousands of loyal followers. It was later revealed that the 48-year-old dentist had turned to the popular social network in her need for social interaction, because her daughter had stopped talking to her after starting middle school. She enjoyed all the attention she got from other people online, and kept posting more and more photos of herself.

But the people watching the show couldn’t get over how young 48-year-old Lee Su Jin looked, even next to her daughter. They started looking her up online and her declared age seemed legit. Many of them flooded her Instagram page with encouraging, positive messages, or simply declaring their shock after discovering her real age, but there were also some who said that they were convinced the woman had had significant plastic surgery to preserve her youthful appearance.

“It sure is plastic in here,” one person wrote on Lee Su Jin’s Instagram page. “Wellll, we’re talking about Korea… I’m sure she has a lot of job done on her,” another added.

“Since plastic surgery is very common in South Korea, I’m not really surprised,” another user commented.

Still, even some plastic surgery is involved, Lee Su Jin’s incredibly youthful look is still pretty impressive. After all, even the most advanced cosmetic procedures can only do so much, once you’re past a certain age. 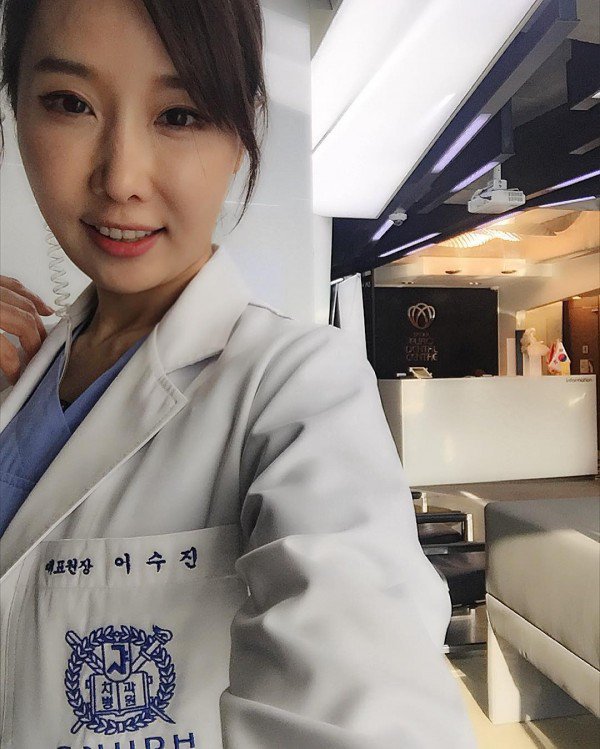 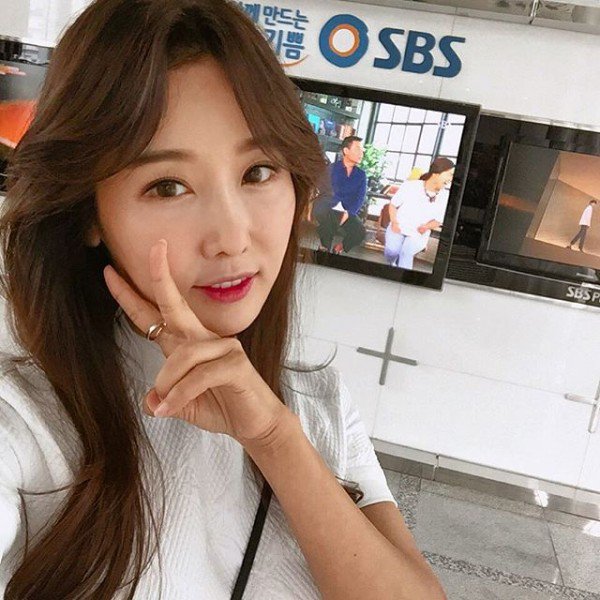 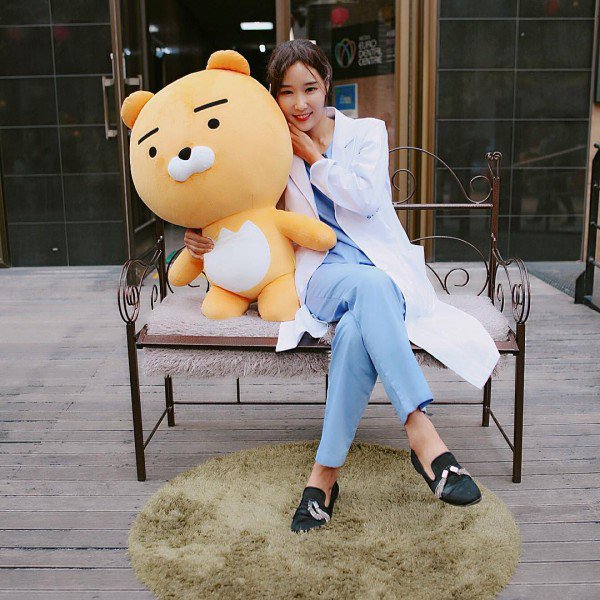 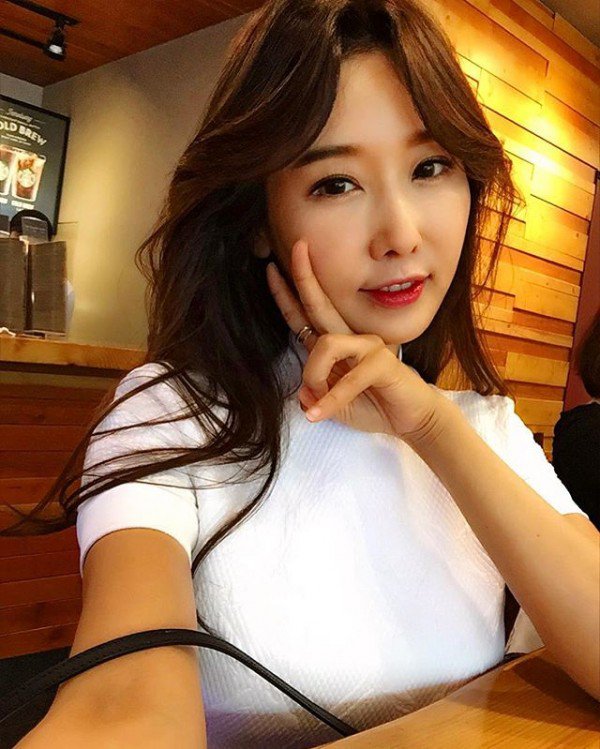 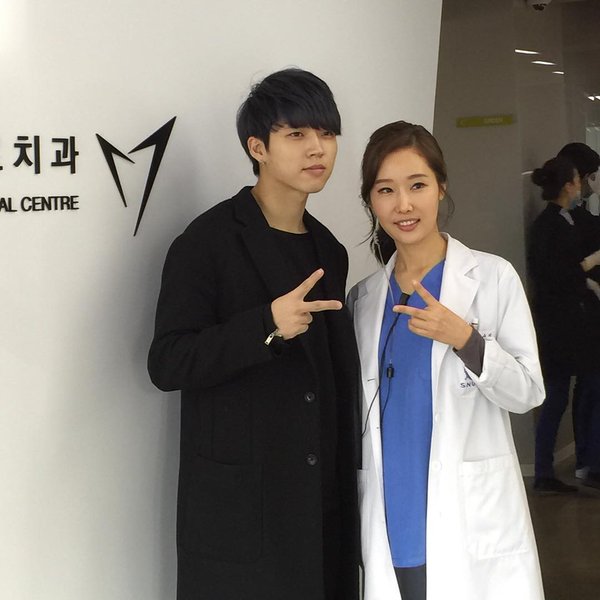 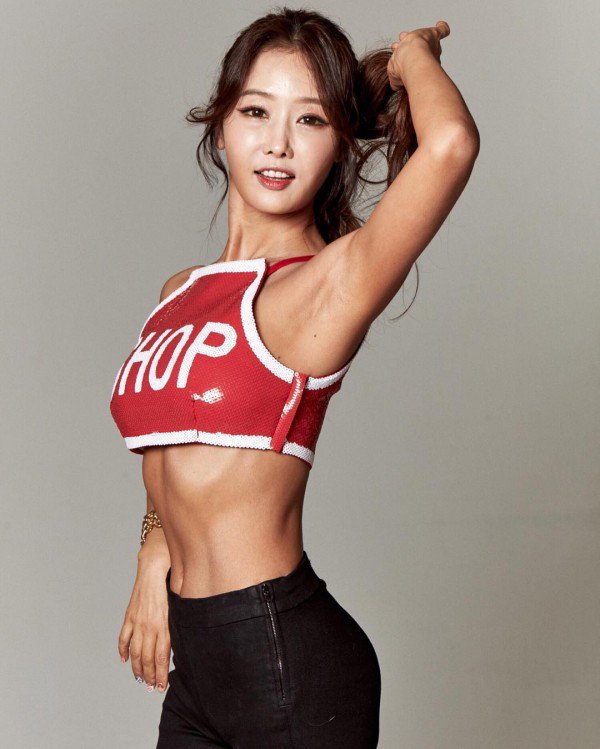 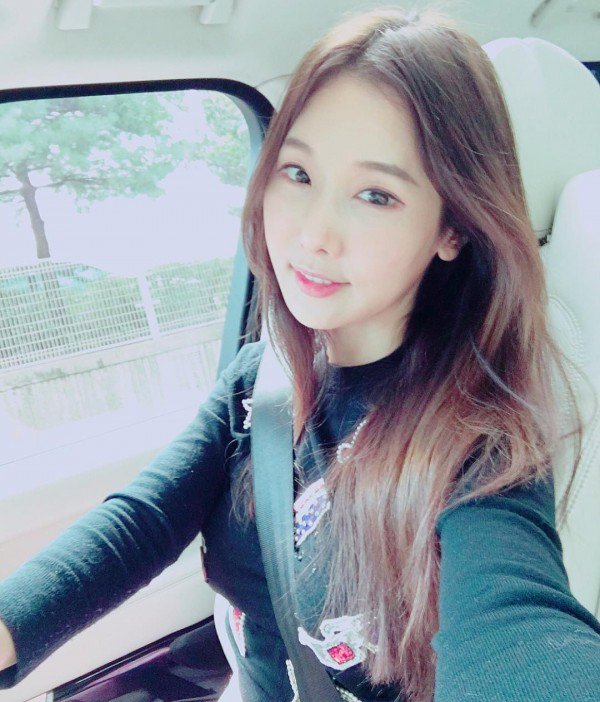