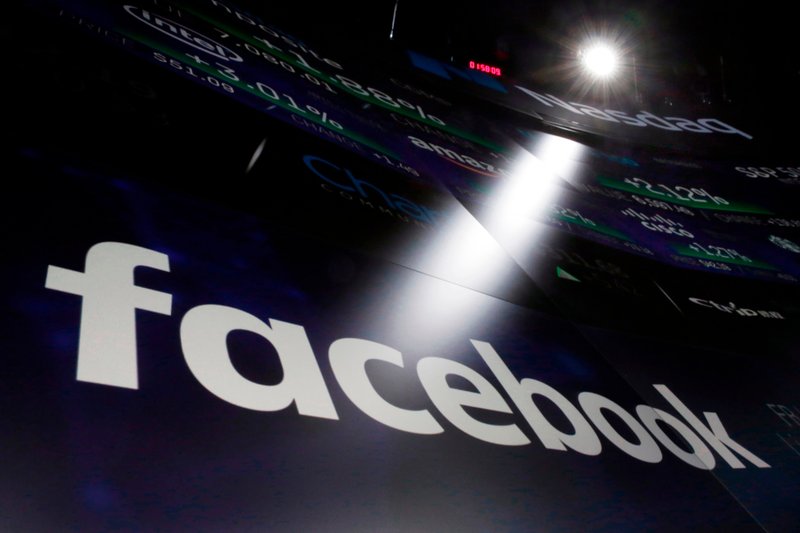 A surge in fake news circulating on social media ahead of Mexico's pivotal July 1 elections has prompted Facebook to eliminate over 10,000 accounts, groups and pages from within the North American nation.

There are over 84 million Facebook users in Mexico and with the presidential elections scheduled July 1, misinformation could spell disaster for the nation.

"Facebook has been working harder to eliminate the content of 'hate' after the growing evidence of inkjet in the US presidential election in 2016. Of course, one of the recent hotbeds that the social network has had in the look is the next election in Mexico," said Nathaniel Gleicher, Facebook's head of cybersecurity policy.

"There is no place on Facebook for this kind of behavior, we are investing very well in both people and technology to drive away the negative content of our services."

The Facebook users in question violated "community standards" regarding "coordinated damage" and inauthenticity and were penalized accordingly, Gleicher said, noting that artificial intelligence and moderators police the site to identify and remove offensive content.

"We eliminated 837 million pieces of spam and 2.5 million hate messages and deactivated 583 million false accounts worldwide in the first quarter of 2018, much before someone reported the problem on Facebook," Gleicher said.

The social network released its Community Standards Enforcement Report for the first time on Tuesday, detailing how many spam posts... Read More...

First governor of NRB passes away
45 minutes ago