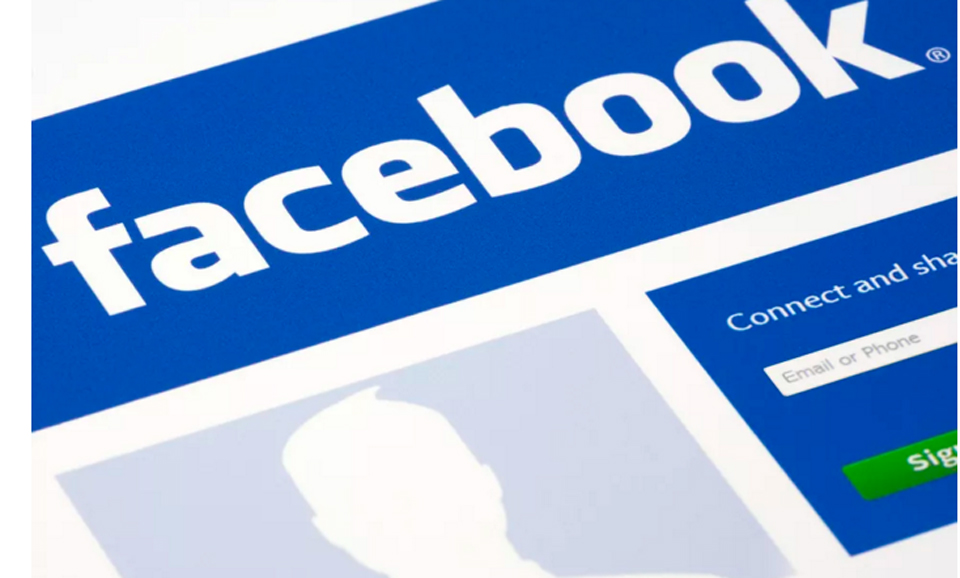 CALIFORNIA, May 15: The social network released its Community Standards Enforcement Report for the first time on Tuesday, detailing how many spam posts it's deleted and how many fake accounts it's taken down in the first quarter of 2018.

In a blog post on Facebook, Guy Rosen, Facebook's vice president of Product Management, said the social network disabled about 583 million fake accounts during the first three months of this year the majority of which were blocked within minutes of registration.

That's an average of over 6.5 million attempts to create a fake account every day from January 1 to March 31. Facebook boasts 2.2 billion monthly active users, and if Facebook's AI tools didn't catch these fake accounts flooding the social network, it would have gained than a quarter of its total population in just 89 days.

Facebook has been dealing with mounting pressure from lawmakers and public opinion over how powerful the social network has become. CEO Mark Zuckerberg testified to Congress in April, promising greater transparency and responsibility from the social network. Facebook has gone under intense scrutiny over issues of disinformation campaigns from Russian trolls, as well as a data scandal involving 87 million people.

Fake accounts plague social networks outside of Facebook, as Twitter and YouTube also deal with bots flooding their websites. A Pew Research Center report in April claimed that two-thirds of tweeted links on Twitter came from bots. Another study showed that bots on social networks were a significant tool to sway political opinions.

Rosen also said that Facebook blocks millions of fake account attempts every day from even attempting to register, but did not specify how many. But Facebook's artificial intelligence isn't perfect. While it's blocked more than 500 million fake accounts, Facebook estimates that about 3 to 4 percent of accounts on the website are fake.

Even at that low percentage, for Facebook's massive scale, that's at least 66 million fake accounts hiding in plain sight on the social network.

Facebook's artificial intelligence also went after 837 million spam posts in the first quarter, nearly all of which it deleted before anyone reported the posts.

Bagmati Province spent only 15.78 percent of the allocated budget in the first half of current FY
41 minutes ago