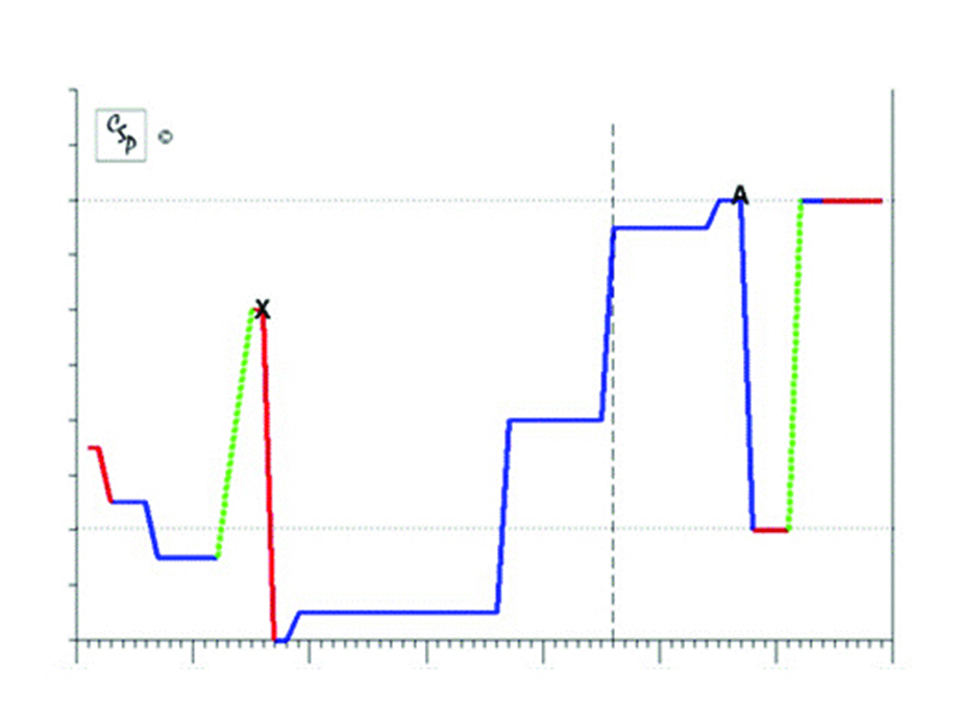 Nepali communists have come to power through elections. Instead of democracy killing communism, communism here has thrived under democracy

With the merger of two largest communist parties in Nepal, there is a feeling of déjà vu in the left camp that the country is finally poised for a much expected strong and stable government, at least, for coming five years. And this is expected to create an environment for prosperous Nepal and happy Nepali. We still have to wait a couple of years before we get to see what happens to this communist euphoria. Anybody reading Nepal’s political history would know that politics definitely does not move in a stable, linear and predictable fashion. Starting from the 1950s, one can observe a cyclical pattern of ups and downs in political developments, at least in the interval of one decade.

The data published by the Polity IV Project, The Centre for Systematic Peace, University of Maryland, for a period from 1946 to 2013, clearly reflects this pattern (see the chart). The bold blue line presents polity scores. One can observe the rise and fall in scores, not exceeding +6, that is, the threshold required to achieve democratic status. Any country falling -6 scores are regarded as autocratic country.  And many times the country has slipped to autocracy. The red lines indicate the existence of factionalism in the country, implying a substantial portion of the country operating outside the conventional authority or not recognizing the current regime. It also identifies the territory considered to be a polity fragment. The green lines indicate transitionary periods. The points marked “X” denotes autocratic backsliding (imposition of Panchayat system in 1960) and “A” denotes executive auto-coup (February 1, 2005 takeover by King Gyanendra). As data are available only up to 2013, the chart needs considerable updating to capture political events unfolding post-CA II elections. The fragility and instability as witnessed in the chart underlies several political paradoxes. The purpose of this write up is to delve into four of them. Readers are welcome to add to the list.

Nepal is now the sixth country in the world to have a communist government in power. This in itself sounds like a rare incident. The communists have successfully come to power through competitive democratic elections. Instead of democracy killing communism, communism has thrived under democracy. And the rise is taking place at a time when the ideology of communism is waning or is in a deep crisis all over the world. The rise of communism itself is a paradox though very few believe that the Nepal Communist Party is truly a communist party for we have capitalist communists and communist capitalists. Recently released property declarations by the cabinet ministers vouchsafe this fact—some ministers may be dirt poor but their spouses are filthy rich.

Through a decade long People’s War (1996-2006), Maoists were able to change the political course and discourse in Nepal. However, because of their brand name, they were detested by the very country where Maoist ideology originated. The Chinese media never ever mentioned the insurgency as ‘Maoist movement.’ They were simply labelled as “the rebels in Nepal”. Here is another paradox: During the insurgency, lot many politicians in India assumed the Maoists to be backed by China when, in fact, they were having a safe haven in India.

Another paradox that haunted Nepali politics is the love triangle among Nepali Congress, monarchy (now defunct) and the communists. Till 2006, Nepali Congress, in spite of so many deceits and betrayals, shouldered constitutional monarchy, assuming it to represent national unity. But Nepali Congress was a sore in the eye of the monarchy. It was abhorred so much that the monarchy befriended the communists who were ideologically dead against monarchy. Had King Birendra mobilized army, as requested by Congress government, to quell the insurgency, Nepal’s politics would have taken a different course. Instead, the monarchy provided a silent support to Maoists. At the end, monarchy got a farewell when Congress too embraced the same mantra the monarchy had adopted: An enemy of an enemy is a friend.

Given its geo-topographic situation, historical and cultural ties and heavy economic dependency, Nepal’s interest essentially lies not in taking anti-India but in pro-India stand. But the irony is that nationalism is more often equated with anti-India stand or conversely, pro-India stand as anti-nationalism and this has induced politicians to a suicidal game of playing China cards. It is equally wrong to put all the blame on Nepal. India too is equally responsible for many of bilateral misperceptions and misunderstandings. India has failed to understand, why, in spite of so much aid and support, vis-à-vis China, it has failed to generate pro-India stand in Nepal. Is this due to its sheer size, Nepal’s land-lockedness (or rather India-lockedness), or the behaviours of bureaucratic babus or political leaders?

There is another paradox with Nepal’s foreign policy pundits that are seeking to pursue a policy of equidistance, now, positively reframed as “acting as a bridge” that we need to grapple with. If in the past, China and India both pushed us to provide sanctuary to Tibetan and Bhutanese refugees, in the present day, the economic growth in these two giant countries has squeezed out Nepal. Remember the saying: when elephants make love or fight, it is the grass that is trampled.

Closely tied up with paradox number three, there is another paradox Nepali political leaders have to grapple with. This has to do with growing political discontent in southern plains. Some political analysts have accused excessive pro-India stand taken by Madhes based political parties of being far more pernicious than anti-India stand taken by the hill based leaders.  But the reality is that Madhes is not as far from New Delhi as from Kathmandu. Could Madhesi discontent be a microcosm of Nepali politics in the making? Or could it be a microcosm of another Bangladesh in Asia? The paradox within a paradox is that it is the Madhesi people who have safeguarded the sovereignty of Nepal at the border points. It is sheer irony that Province 2 has been reduced the derogatory status.