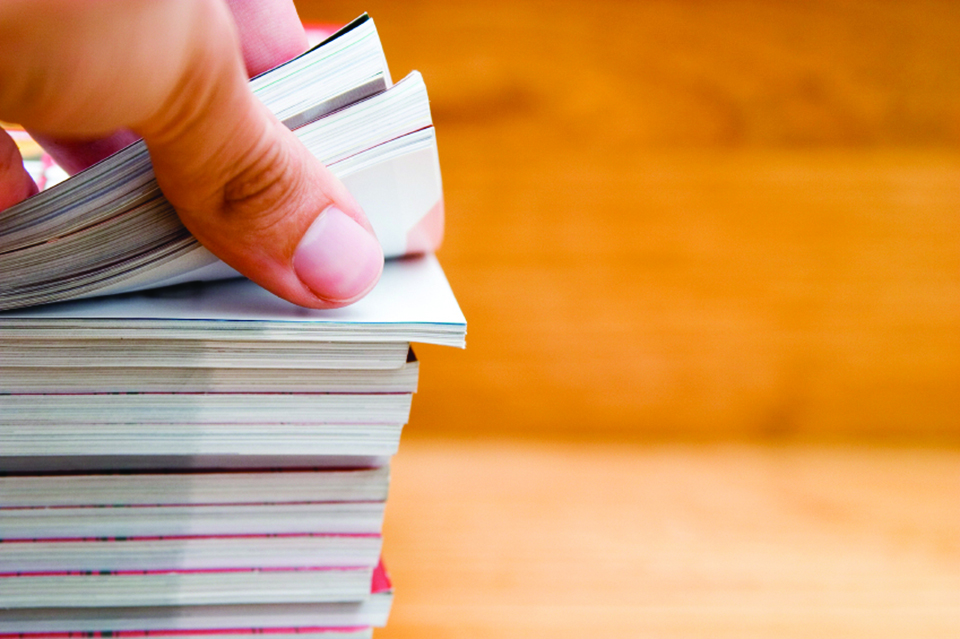 European Union Election Observation Mission (EUEOM) had actually pointed out that the Election Commission (EC) of Nepal failed to ensure adequate transparency in its work despite conducting elections impartially and had asked Nepal to consider removing Khas-Arya from the ‘inclusion quota’ under Proportional Representation (PR) system due to its already adequate representation. Ministry of Foreign Affairs (MoFA) and Prime Minister K P Sharma Oli challenged this report publicly. EUEOM has defended the report by saying that it is up to the authorities and people of Nepal to decide the terms of their constitution. So why this sound and fury over the report?  In my view, there are three sides to it.

First, Nepal is in the process of revamping its foreign policy. New Nepal would prefer dealing with other nations on equal terms instead of being relegated to the subordinate position as in the past. It has already taken steps in this direction. For instance, Nepal is on the verge of drastically altering its special relationship with India with a major overhaul of Peace and Friendship Treaty of 1950, for which Eminent Persons Group (EPG) from both sides are working. Nepal pressed for change by saying that the treaty has outlived its importance, limits Nepal’s foreign policy options and is against aspirations of people.

Second, though PM Oli is embarking on India visit, he was quick to invite Pakistani PM as his first guest as soon as he assumed office, much to the chagrin of India. The talk of revival of SAARC summit, which was stalled owing to India-Pakistan rivalry, must have riled India.

Following castigation of EU, MoFA has asked diplomatic missions to seek prior approval before conducting meeting with the state and local governments, which is a diplomatic practice worldwide based on Vienna Convention on Diplomatic Relations. The aim obviously is to centralize foreign policy issues. These moves clearly indicate that the new government is in the process of reorienting its foreign policy. In Nepal, strong response to foreign forces often brings rich electoral dividends. Left alliance emerged victorious by capitalizing on anti-India nationalism.

The recommendations by EUEOM would probably have passed without much controversy if it had not spoken about Khas-Arya. Article 84 of the constitution allows representation of Khas-Arya, in proportion of their population along with other communities.

The state-centric nationalism propagated by ruling Khas-Arya is hierarchical, with Khas-Arya on the top. Though this has been challenged by other ethnic groups, the state has guarded this turf enthusiastically and maintained the status quo by concentrating political and economic power in its hand. For instance, during Panchayat system, a controversial Civil Service Act 1956 made it mandatory for the candidates of civil service to be competent in Nepali/Khas language, giving undue advantage to dominant group which led to “clustering effect” of Khas-Arya in civil service.

Traditionally, establishment has been promoting ‘unity in diversity and social cohesion among various ethnic groups’ theme in Nepal without acknowledging structural discrimination that Madhesis, Janjatis etc have been subjected to. Western social scientists and anthropologists like Lionel Caplan, Patricia Caplan and Frederick Gaige have debunked this myth. They have highlighted extreme inequality between high caste and non-caste ethnic groups. Western writers have busted the dominant myth of composite culture and social harmony. Their studies have painted Khas-Arya as exploiters and oppressors.

Dominant group has been dismissive of these views and has accused Westerners on several instances of harboring nefarious intent and plotting against the country with the aim of sowing seeds of discontent among ethnic groups so as to create fertile ground for proselytization. Historically, Nepal has had a bitter-sweet relation with the West where Western donors have played important role in shaping development projects but have also promoted their agendas, not always in the interest of the state.

Can Nepal afford to always avoid uncomfortable questions? We have had more than one failed attempts at institutionalizing democracy due to discontent among one or more ethnic groups. This has even led to armed conflict pushing the country backward by several years. A cursory look at the status of various ethnic groups suggests the major problem is that of inequality. The need of the hour is to ensure equality and make our nationalism people-centric and broad based so that all of us can take its ownership.  We need to free ourselves from prejudices and be open. There is no harm in heeding a good advice even if it comes from foreigners.

KATHMANDU, July 30: The Ministry of Culture, Tourism and Civil Aviation, Jitendra Dev, has said that the construction of the... Read More...