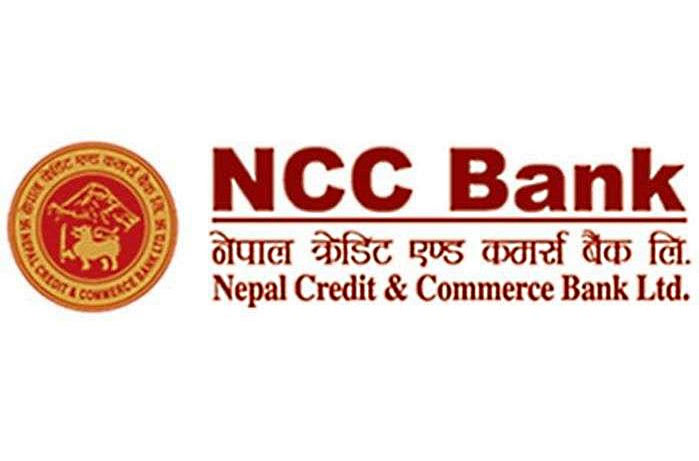 KATHMANDU, March 19: The High Court (HC) of Patan on Sunday remanded 13 officials including promoters and high-ranking officials of the erstwhile Apex Development Bank to seven days judicial custody in order to move forward the investigation into a bank loan scam.

The police produced before the court on Sunday the 13 bankers arrested on Friday on the charge of banking offense to the tune of Rs 1.6 billion, seeking judicial custody for them for further investigation into the case. A division bench of judges Neeta Gautam Dixit and Lekhnath Paudel remanded the accused to judicial custody for further investigation.

Apex Development Bank, which merged with Nepal Credit and Commerce Bank Limited in January last year had issued loans without informing the latter though it had already entered the merger process. The loans later turned into bad loans.

Meanwhile, the Special Court on Sunday acquitted some officials and businessmen accused of committing corruption while distributing relief to earthquake victims.

A three-member bench of the Special Court comprising Chairman Baburam Regmi, and members Ratna Bahadur Bagchand, and Chandiraj Dhakal acquitted them stating that the charges against them were found baseless.