Justice Cholendra JBR refrains to be part of CJ’s team 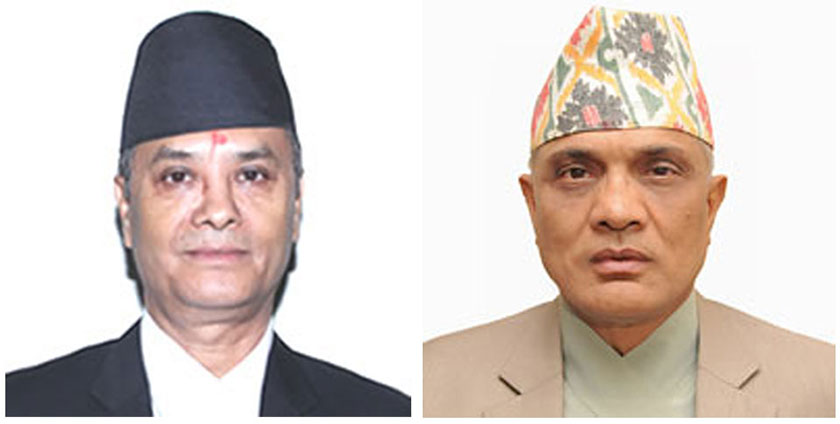 Entering the Supreme Court alone, Rana issued an order stating "I am in no condition to be part of the bench as the Chief Justice has already retired. I am not part of his team.”

“Based on the credentials he had provided, he retired on Shrawan 21 itself.”

With conflicting dates regarding his birth, educational certificates, a case was filed against Kantipur daily and Dr. KC for contempt of court.

Justice Subedi not to be part of Nepal Republic Media's case