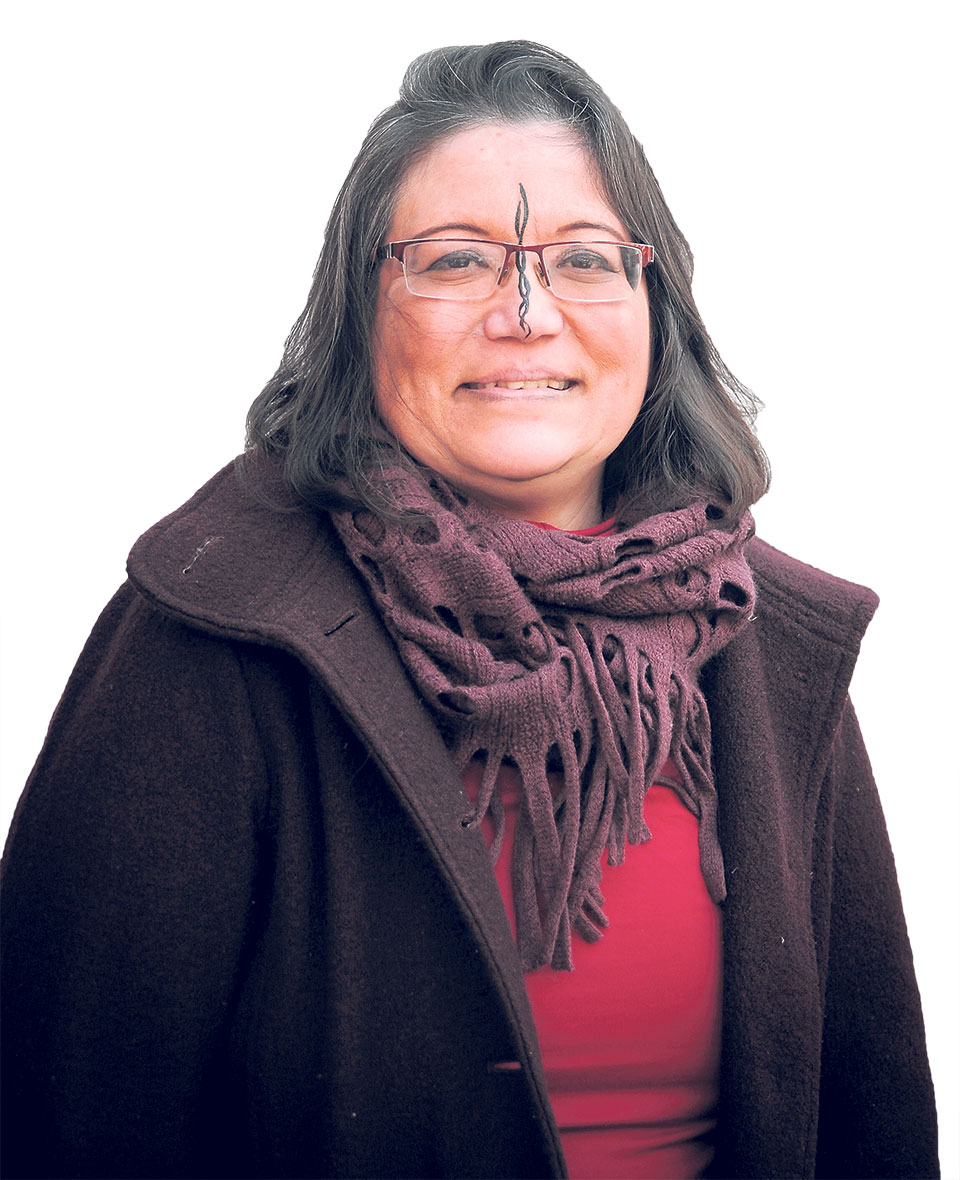 They call themselves an alternative art space and that couldn’t be truer. There was a time when art was just limited to painting and sculptures only. There was no awareness of the fact that art could transcend this boundary and even had the power to bring about change in the socio-political issues of the communities. It was to bring about change in this mindset and to make art flourish that Lasanaa Nepal was established.

“Lasanaa was created with the core concept of promoting artivism or activism through arts. Here we use different forms of conceptually driven arts and modern ideologies to reach out to the locals and art aspirers in order to bring positive change in the social aspects of communities,” says Ashmina Ranjit, founder of Lasanaa Nepal.

Since its inception, Lasanaa has been successfully working sticking to three principal programs: Workshops, Artists in Residency, and Art Conversations. Under the main program, Workshops, fall projects such as presentations, conferences, and varieties of awareness campaigns held time and again for children and adults alike and at times for professional artists too. The ongoing winter camp for children at Lasanaa is a part of this workshop. Storytelling via photography and drawing are the main features of this camp. Children are expected to be able to understand the correct meaning of art and enjoy art and have conversations about it upon the completion of the camp.

Next, under the program Artists in Residency, the brainchild of Lasanaa, ‘NexUs’ provides fully-facilitated art residency to international connoisseurs of arts for a certain time period. They also get opportunities to collaborate with local artists in order to closely view the different types of arts and social structures of Nepal. NexUs comprises a café, rooms, studios or gallery, an event terrace, and a beautiful garden. The décor at NexUs is entirely made of recycled materials. Besides donations, it is the only source of funds for projects at Lasanaa.

Ranjit recalls a residency project, ‘Redefining Kathmandu’ and claims it to be one of the noted projects organized by Lasanaa. The main objective of the project was to change the clichéd way of looking at the valley by introducing new ways to do so. Political issues and its effects were also discussed during the project. The participants for this program were selected from 15 different locations outside the district and were combined with a group of five locals from across the valley.

Likewise, the last program Art Conversations includes talks, interactions and open mic events with artists, writers, thinkers, and community representatives. The topics varied from music and its impacts and philosophy to life, socio-political affairs of the community, and art itself. The best part of these programs is the fact that anyone who is interested can be a part of it.

With time, Ranjit now can see the changes in the mindsets of people regarding arts. Learning about art doesn’t only mean understanding its history or picking up a paintbrush anymore. People are better able to think critically about art now and understand its wider scope. And Ranjit proudly says that this has been Lasanaa’s biggest achievement so far. In the future she wishes to further work on the concept of artivism and widen its reach so that everyone gets a chance to understand and enjoy the various forms of art.