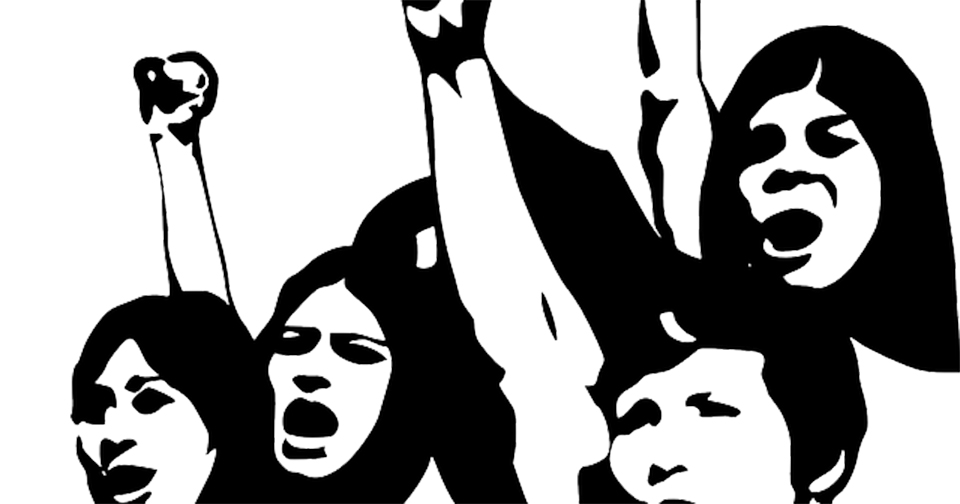 Only six of 165 candidates picked for House of Representatives under FPTP are women, which comes to a paltry 3.63 percent.

Nepal voted for the first and the second phases of parliamentary and provincial elections on November 26 and December 7 respectively. Results of First Past the Post (FPTP) elections of House of Representatives and state assemblies have already been announced. The Election Commission has also completed counting Proportional Representation (PR) votes for both House of Representatives as well as provincial assemblies. Official announcement of final results is due, nonetheless, it is clear that there is an alarming lack of women’s representation in these assemblies.

Only six out of 165 candidates selected for the House of Representatives under FPTP are women, which comes to a paltry 3.63 percent. Likewise, of 330 candidates who contested for Provincial Assembly seats under FPTP, only 17 women got elected, which is just 5 percent. What explains such a severe shortage of women in the new assemblies?

In the first place, political parties nominated few women candidates because they thought women would not be able to win. Nepali Congress, CPN-UML and CPN (Maoist Center), for example, had among them fielded only nine women in the first phase and 33 in the second phase of parliamentary and provincial elections. This was the lowest level of women’s nomination in the four elections following the 2006 political changes.

Despite sound legal and constitutional provisions, we have not been able to reform our political structure, as far as women representation is concerned. It would thus not be wrong to say that Nepali women have been empowered only in paper. This marks a serious setback on our inclusion and empowerment agenda. So what led to this dire situation? What afflicts Nepal’s much-lauded commitment for women’s empowerment?

Men have it all

Bringing more women into politics is the most significant tool of women empowerment. In politics, empowerment is all about power and authority.

In the past couple of years, the global women’s movement has been encouraging. In Nepal, too, there has been a remarkable achievement in terms of reservation for women in politics. The provision of 33 percent representation of women in every level of government is something that is to be appreciated. But, as is the case, women have neither power nor authority in this whole process. On the contrary, their participation has been measured only in terms of quantity rather than quality. Real empowerment should follow social, political and legal changes that bring about positive social changes.

Women enjoy a certain degree of representation in politics worldwide. Mostly the issues they raise concern gender inequality. The existing structural barriers in the form of discriminatory laws and processes seem to have pushed women leaders to talk more about gender issues. But politics is more than gender.

In Nepal, effective participation of women is hindered largely by the domination of power hungry males in political parties. No major party in Nepal currently has women in their highest decision-making bodies. All important decisions continue to be made by a handful of self-declared male leaders. Women are allowed their say or provided opportunities to rise up based on their loyalty and kinship to particular leaders, rather than based on their capabilities and performance. This is how empowerment works now.

Low education and poor literacy along with lack of political experience and knowledge are hurdles to women’s empowerment in politics. This has impeded the participation of female politicians in the political process. As a result, women who are in Nepali politics find it difficult to articulate their agenda.

But for the handful of women who are well versed in politics, it becomes a herculean task to reach top positions. This makes me wonder if women’s participation is primarily a response to legal requirements than reflective of political parties’ determination to improve gender equality in political structures and decision-making.

Lack of access to resources and capacity gaps are hurdles to women’s participation in politics. Limited support from the political parties, financial constraints, lack of skill-based training and orientation and insecure environment for contesting polls are other constraints. There is no doubt that a lot has been done. But they are not enough. A big budget is spent on seminars and workshops for gender mainstreaming but without any substantial outcome.

These funds could have been utilized for providing training and orientation to those women who wish to participate in politics. Our resources should be directed at training women to encourage them to organize themselves structurally.

The shortfall in women’s representation under FPTP category is huge and only time will tell if the political parties will make up for this misrepresentation via the PR system. Even if the shortfall in FPTP is compensated by increasing women’s participation via the PR component, will that represent women’s empowerment? If they were empowered enough, should not they have gotten the opportunity to test their mettle in direct elections?

Women’s passive/limited participation in contemporary politics means that they have not been adequately empowered. There is an urgent need to increase women’s participation in politics. The participation, however, should not be limited to gender-based issues. Women should be encouraged to share their opinion while dealing with issues of structural, developmental and institutional reforms. Only then will women be fully empowered. Only then will Nepal witness a paradigm shift in politics and development.

The author teaches at Department of Conflict, Peace and Development Studies, Tribhuvan University

CHITWAN, Dec 24: Few years ago, the number of endangered gharials in the Rapti and Narayani rivers inside the Chitwan National... Read More...

The male version of menopause

Dr Nimesh Poudel considers it a very important discussion. If there are some who consider chances of men experiencing a... Read More...