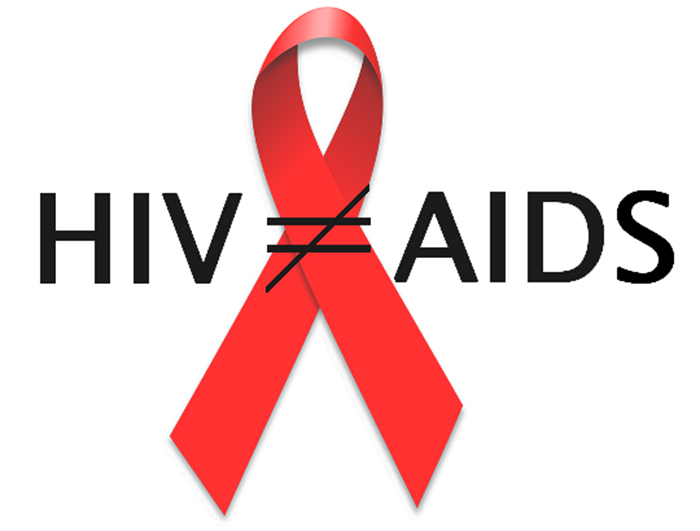 BAITADI, Dec 17:  Eleven years ago, Jasudevi Bista of Dashrathchand Municipality-10, Barakot lost her husband to HIV. Since then, managing two square meals a day has been a big deal for her. She and her son Hemanta are both infected by HIV and are taking antiretroviral medicine. Day by day, their economic status is deteriorating and this has worried them of their future.

Even though health workers have suggested them to have a healthy diet, there are days when they are obliged to sleep with empty stomachs. After being infected by HIV, one of the legs of Jasudevi has stopped functioning properly.

The condition of Jasu Lawad of Kataujpani-7 is no different. After the death of her HIV-infected husband, Jasu along with her four infected children are living a miserable life. She has been raising her kids by begging on the streets.

Likewise, Janaki Chand of Pancheswar Rural Municipality-2, Bajgada is living a life of hell due to soaring poverty and ailing health. Her husband, who used to work in India, transmitted HIV to her. As a result, her son and a daughter both are infected with the virus too. They often fall ill and have to struggle a lot in lack of medicines.

However, these three are only the representative cases as there are many more HIV infected single women in Baitadi who are facing hard time taking care of their health and raising their infected children on their own. A large number of males move to India in search of employment. Later, they come back with HIV which is also transmitted to their partners as well as children.

Many of the women are unable to manage proper diet and medicines. As a result, they get engulfed with other infections too. Besides that, they also have to tolerate the hatred and cruelty of the society. They are often ostracized by the society. This is the reason why many HIV victims cannot open up about their illness and keep suffering in silence.

As per the details of the District Health Office (DHO), Baitadi, there are altogether 209 HIV patients in the district including 27 children below 18 years of age. Among them, 106 are male while 103 of them are female.

Lokendra Prasad Panta, program coordinator of Multipurpose Development Society, Baitadi, informed that only 104 of the total infected patients are getting treatment. As many as 31 HIV patients have died in the district from 2008 till date. Panta further informed that the number of HIV infected people may be higher than expected as many still don't dare to open up about this disease due to the social stigma attached to it.

Many of the victims lament that they are ill-treated by society upon knowing their disease.

Over 391 thousand people below poverty line in Nepal: Govt