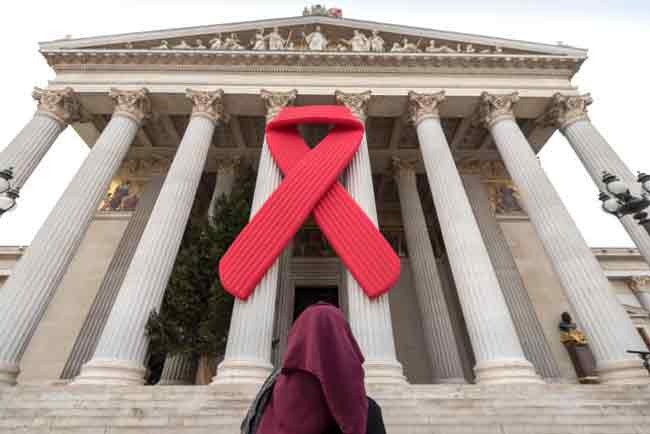 Curofy is a doctors' networking app. According to the survey people diagnosed with HIV or AIDS are three times more likely to commit suicide than general population.

While some patients are scared of dying a painful death, some are scared of being isolated by the society. For others, suicidal thoughts are a consequential side effect of anti-retroviral treatment (ART).

The survey is based on 1,025 doctors and 78 per cent stated that that it was the social stigma and the fear of isolation that is responsible for depression in HIV patients.

"With better ART techniques, fatality of being HIV positive has gone down considerably. It the social stigma and the fear of isolation that drives patients towards for not only suicide and depression but other anxiety disorders also," M. Padmini, intensivist at Shri Ramchandra Medical College in Chennai, said in a statement.

"These patients need psychiatric help and it is upto us to identify such cases and refer them to a psychiatrist. Also, as a society we need to have support groups that can educate the patient and their families about HIV and the life after that," Padmini added.