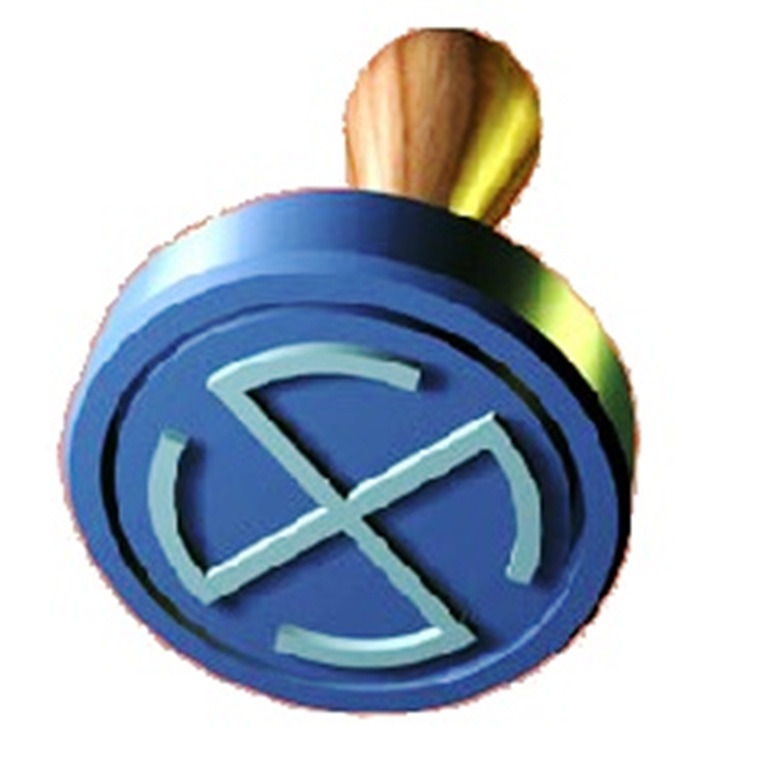 KATHMANDU, Dec 5: The parliamentary and provincial assembly elections have delayed the process of justice delivery at courts as court employees and government attorneys have been deployed for holding the polls, according to regular court visitors and service seekers.

“At least 50 percent work has been affected due to the elections,” Ramesh Shrestha, a service seeker who often visits the Supreme Court told Republica. “We have been suffering from one or the other reason for a long time. The elections have affected people like me,” he added.

Senior advocate Chandra Kanta Gyawali had to appear for two corruption cases on Monday to on behalf of his clients in the Supreme Court but he returned without any business after the postponement of the cases. “Government attorneys sought the postponement of the hearings. So, the proceedings could not take place,” he said, adding, “Even private attorneys have been busy for the elections. The elections have affected the justice delivery system as well.”

The elections have slowed the justice delivery process not only at the Supreme Court but also at the high courts and district courts. According to Gyawali, the high courts and district courts have been easily accepting the requests for the postponement of the hearings on the cases. For the last few weeks, the postponement of hearing is common in the courts.

The Supreme Court itself has been assigning less than half of cases for hearing, compared to the hearing of cases at normal times.  Around 200 cases were assigned to various judges on Monday but less than 10 percent of them got the chances for a hearing. “Hearings on most of the cases were postponed either by the government lawyers, private attorneys or judges who could not allocate time for the cases,” a court staff shared. Earlier in normal times, the Supreme Court had to assign more than 350 cases to the judges.

KAVRE, June 24: There are many cases pending at the district court here and in most of the cases the delay... Read More...

The judicial committee was formed but I have no idea how I will carry out a judicial job without a... Read More...

Number of people joining the Maoist Center has increased: Dahal
14 hours ago
Eighth Tanahun festival to begin from January 22
15 hours ago