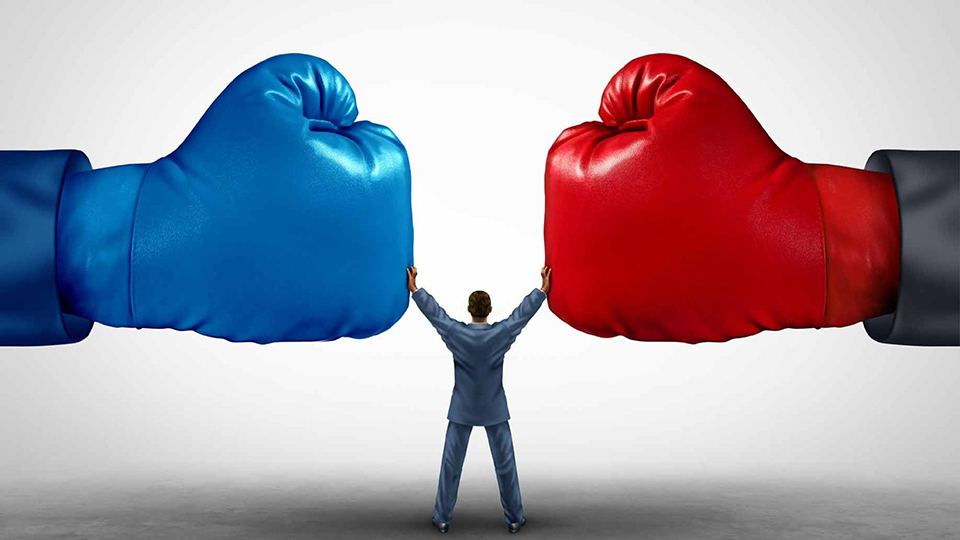 The long-awaited Local Governance Bill has been passed by the parliament, thereby allowing the federal legislative instrument to guide and enable local level governments—Gaupalika and Nagarpalika—to undertake their constitutionally-mandated duties. While the bill was being debated in the parliament, lawmakers had registered a whopping 1,056 different amendment proposals. The bill, together with amendment proposals, was then referred to the parliament’s Development Committee for scrutiny and vetting. The committee subsequently formed a sub-committee under lawmaker Ram Chandra Pokharel who has extensive experience in local governance.  Pokharel has long been a protagonist of strong and resilient local governance in Nepal.

Of the several many proposals registered in the parliament, two were especially contentious and controversial. One provisioned for associations of local level governments in the Act, while another proposed amendment would clarify jurisdiction and modus operandi of local level judicial committee (Nyayik Samitee) provisioned in Article 217 of the constitution. In fact, the committee was split over the issue of recognition to local associations and this proposal was dropped after it failed to garner the support of the majority members of the committee.

But the amendment proposal related to prescription and clarification of functional jurisdictions of the judicial committee was endorsed with some changes. A new functional design has been incorporated in the Act. This elaborates the jurisdictional scope and working procedure of the judicial committee headed by deputy mayor of the municipality (Nagarpalika) or vice-chairman of the rural municipality (Gaupalika).

The constitution has recognized Gaupalika and Nagarpalika as the third sphere of the government, endowing them with the right to exercise state authority. But assigning both executive and judicial function to the deputy chief and elected members of local level governments cannot be vindicated. From the separation of power point of view, vesting judicial power in executive organ or official of the government is against the principle of fairness, democratic constitutionalism and limited government.

There should be differentiated allocation of government functions among different organs for effective check and balance. In a democratic government, whether central or local, no person or official should, therefore, be entitled to all kinds of powers in all situations. Allowing deputy mayor or vice chairperson to exercise both executive and judicial power is undemocratic. It is also practically difficult for a democratically elected executive to act as an impartial mediator or arbitrator to resolve disputes in which his or her voters are involved.

Moreover, given the complex and diverse roles and responsibilities assigned to deputy mayor and vice chairperson in the current Act, it would be difficult for them to discharge their judicial duties effectively. But in the process of detailing the powers and functions of judicial committee, some wise precautions have been inserted. For instance judicial duties are to be discharged not in a court-like adjudicative manner but in mediation-arbitration manner that combines elements of both mediation and arbitration.

Mediation is a dispute-resolution process in which a neutral third person or panel helps disputants reach mutually agreeable solutions. The most important aspect of mediation is that the mediator cannot impose a decision on the parties. The mediator controls the process but the outcome is always in the hands of the disputing parties. It lays focus on non-coercive and consensual process. Mediation is, in fact, emerging as a widely accepted alternative dispute resolution method around the world. Its advantage is that it helps find practical solutions.

The process is speedy, cheap and respecting of social relationship. Lawsuits contested in court rupture social relationship and create bad blood, which sometimes lasts for generations. Mediation works best in disputes where relationship issues are involved. Such disputes could arise out of family, commercial or social ties.

Section 47 (2) of the Act rightly requires that a dispute between husband and wife, among others, be resolved through mediation. Section 47(1) stipulates cases to be settled by the judicial committee through mediation-arbitration (med-arb). In this method, mediation is followed by arbitration. Mediation saves time and cost and ensures the control of contesting parties in decision making. Its weakness is that time and energy is lost if mediation fails to produce any settlement. In contrast, the advantage of arbitration is that it produces a decision.

The provision related to judicial committee will work only when committee members are trained and properly orientated to discharge their functions and responsibilities as outlined in the newly passed Act. Local governments, Gaupalika and Nagarpalika, need to be staffed with capable human resources to help the committee to discharge its responsibility as well. Moreover, for the sake of uniformity and consistency, there needs to be model mediation law that is made available to all local level governments. This model law can provide a basis for Gaupalika and Nagarpalika to formulate their own mediation rules, in line with the new Act.

The author is an expert on local governance, mediation and conflict