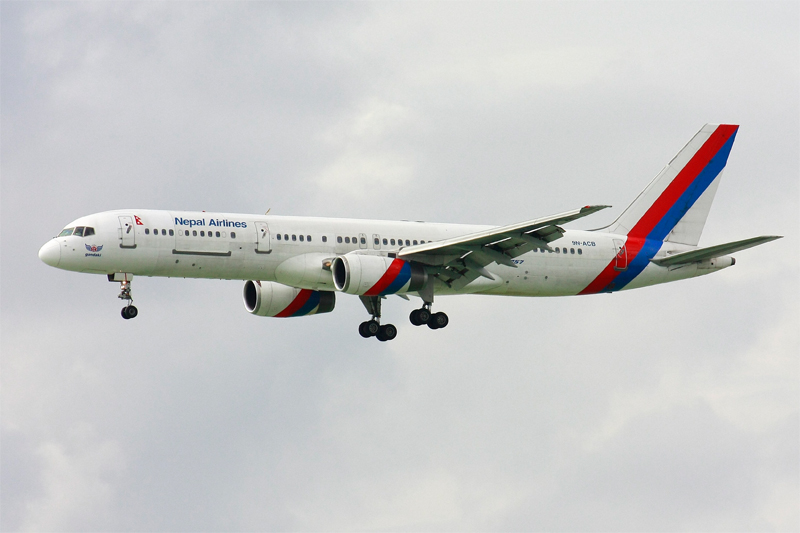 KATHMANDU, September 10:  Nepal Airlines Corporation (NAC) is found to have spent Rs 5 million on overseas trips for some one and half dozen of its staff over a period of one month.

The visits were approved a month after the national flag carrier hosted a widely criticised "observation and inspection tour" for around two dozen staff to see NAC aircraft under maintenance in Singapore.

Republica investigations found that the money was spent to foot the bill for overseas trips by staff to various exotic destinations including Thailand, Cambodia,  Macau, Australia, Netherlands and Vietnam.

NAC officials said that some of the staff are in the process of leaving the country. Officials said the bill for most of the trips would be footed exclusively by NAC. In addition, each staffer would get per diem of USD 150  on average from  NAC.

Officials said that NAC had footed the airfare for the staff besides providing per diem. Prabhakar Chandra Mallik, chief of the Air Worthiness Division of the Civil Aviation Authority of Nepal, is also in the Netherlands for an inspection tour.

Sources further said that Managing Director (MD) of NAC, Sugat Ratna Kansakar, approved the visit purportedly for exploring new markets for the national flag carrier.
But NAC officials described the recently approved visits as a complete waste of taxpayer money.  NAC has no flights to five of the six countries.

"There is little to gain from these particular visits of around one and half dozen officials. Kansakar's recent decisions are giving him and NAC a bad name," said one NAC official.

Federal Democratic Republic came through the sacrifices of martyrs: PM Dahal
31 minutes ago