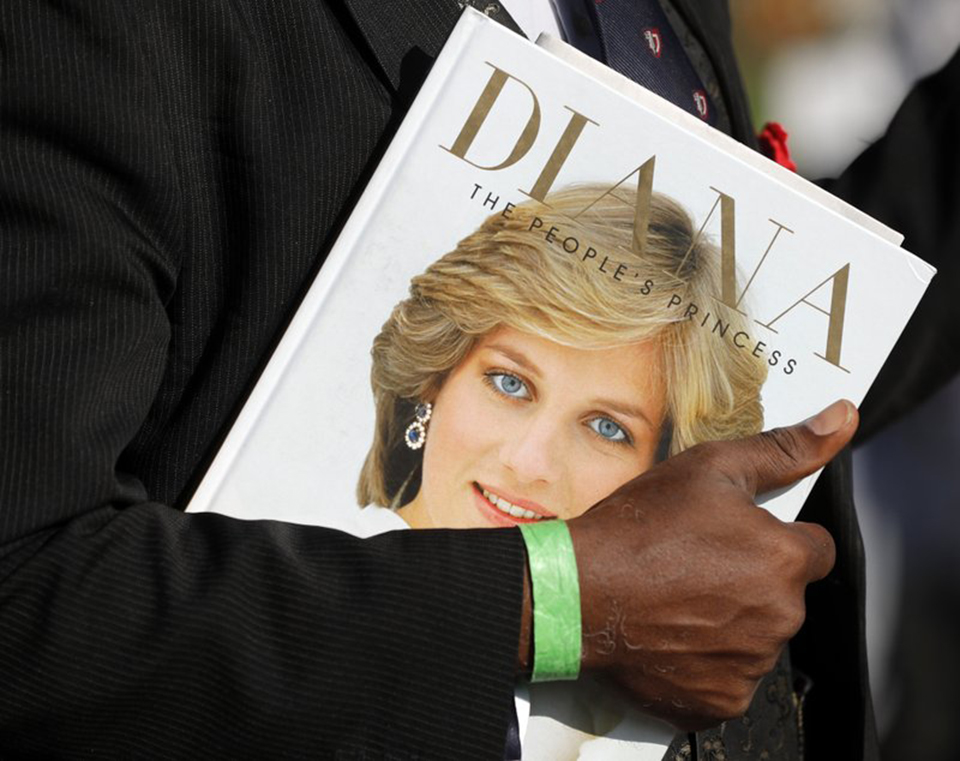 LONDON, August 31: Dozens of floral tributes, photos and personal messages have been laid at the gates of London’s Kensington Palace on Thursday as Britain remembered Princess Diana on the 20th anniversary of her death in a Paris car crash.

Royal fans gathered at the palace, Diana’s former home, to mark two decades since the princess’ death triggered a flood of grief across Britain and beyond. Her admirers began paying tribute to Diana before dawn, placing candles shaped in the letter “D″ at the palace gates.

Princes William and Harry honored their mother Wednesday at Kensington Palace, visiting a garden where she would stroll by and ask the gardeners about their ever-changing displays.

The princes and the Duchess of Cambridge met with well-wishers afterward, but aren’t expected to take part in any engagements Thursday.

The weeks leading up to the anniversary have been met with reflection in Britain as the public remembers “the people’s princess” and considers her contributions to the country.

Here are some pictures of Diana to remember her life 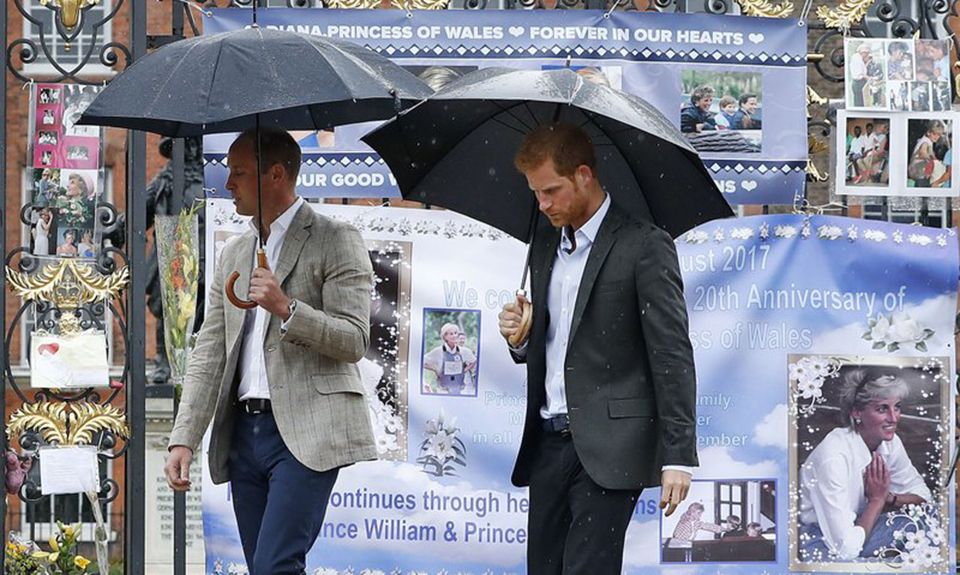 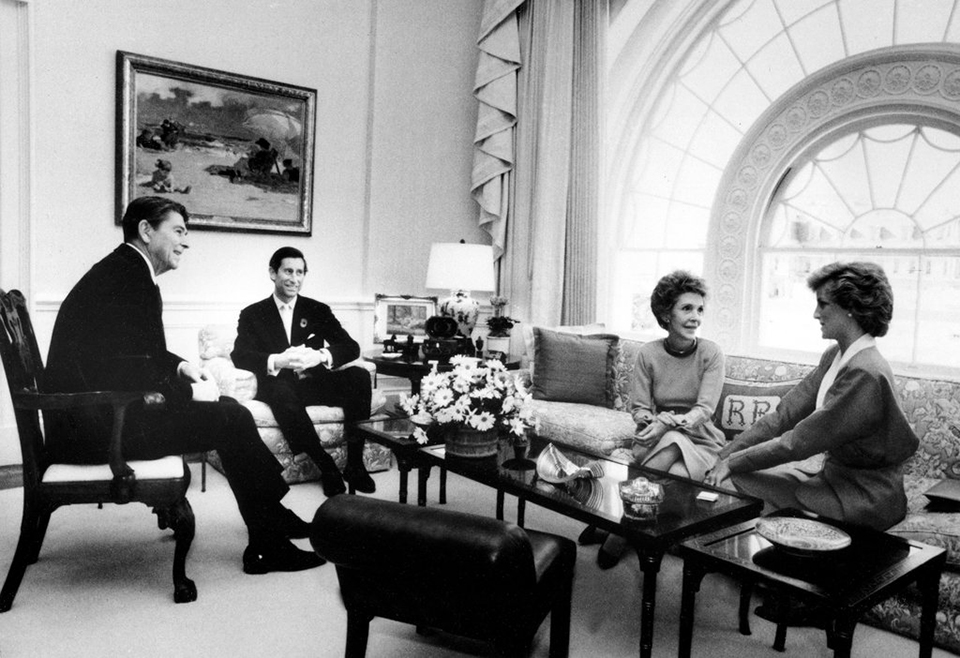 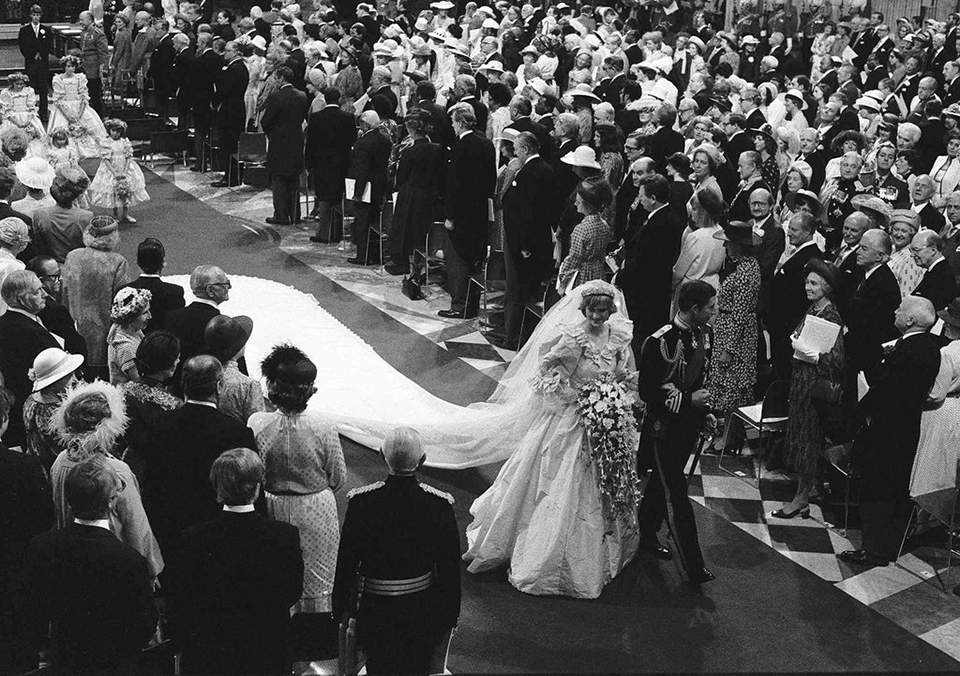 KATHMANDU, Feb 18: In commemoration of the historical day, the government observed the Democracy Day (Falgun 7) by organizing special... Read More...