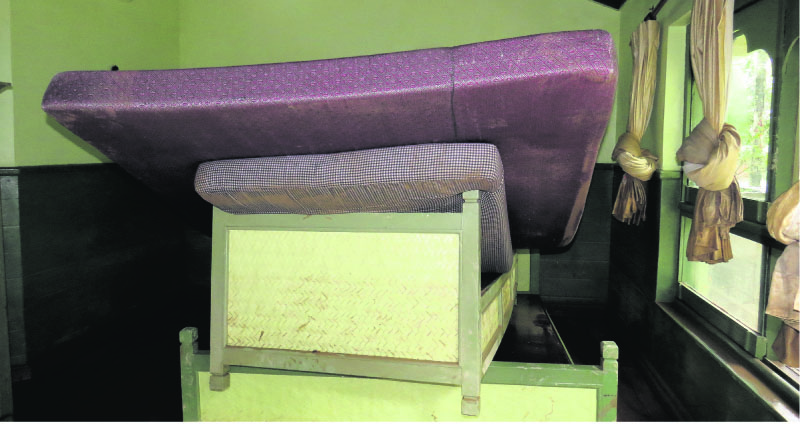 CHITWAN, August 15: Inundated resorts and jungle lodges of Sauraha are preparing hard to resume their operations at the earliest.

Floods in Rapti and Budhi Rapti River due to incessant rains since Friday morning have inundated many resorts and jungle lodges in Sauraha which is popular among tourists for jungle safari. With water level receding form Monday, local hoteliers are now busy cleaning their premises.

Chitwan National Park is third major tourist destination of the country. Almost 90 percent of tourists coming to Chitwan stay in this small town adjoining the national park - a UNESCO World Heritage site. There are 110 tourist hotels, resorts and jungle lodges in Sauraha.

Suman Ghimire, president of Regional Hotel Association Chitwan, said that around 50 percent of the submerged hotels will resume operation within a day or two. “We have asked District Health Office to send its teams for ascertaining whether the environment is okay for public health,” he added.

“It, however, might take couple of weeks for the pubs along the banks of the Rapti River to come into operation. Apart from these pubs and resorts, which are near to the river bank, other resorts, eateries and other service providers will be ready to welcome tourists very soon,” he added.

All 24 rooms of The Rhino Residency Resort were inundated by flood waters. “Though water level is receding, we need to carry out other maintenance works before hosting guests,” Tika Prasad Baral, director of the resort, told Republica. “It will take at least a month to resume operation.”

Tourist arrival to Sauraha, which was gradually picking up after the earthquakes of 2015, was affected by the poor condition of the Mugling-Narayanghat Road. The recent floods have further worsened situation for Sauraha hoteliers.

There were 600 tourists in Sauraha on Saturday when water level started rising up. All of the tourists were safely rescued on Sunday. Local hoteliers used elephants to move tourists to a safer place.

Seven hotels of star category came into operation in 2017

KATHMANDU, Dec 12: Seven hotels of star category, including one five-star hotel, have opened services in 2017 until the end of... Read More...

6th national workshop on bird conservation kicks off in Sauraha

BHARATPUR, Dec 21: A national workshop of ornithologists and bird conservationists kicked off in Sauraha, Chitwan on Tuesday. ... Read More...

Travel trends for the next decade

Apparently, much like everything else, traveling will also develop and change drastically in the next decade. Here are some trends... Read More...