Deputy General Manager of the company Zhang Xueca said that experience acquired by the company in the survey and design of the railway link along the highly complex mountain range and active earthquake zones of Sichuan and Tibet makes the company a potential candidate for the construction of the cross-border railway link between China and Nepal in the future.

“We are well aware that the topography along Nepal-China border is as complex as the Southwestern China where the railway line from Sichuan and Tibet is being constructed. But since we have acquired experience in the construction of railway link along one of the most complex and rough terrains in China, we can cooperate with Nepal in cross-border railway link project construction,” Zhang said, at an interaction organized by China Public Diplomacy Association (CPDA) last week with Asian journalists at the CREEC headquarters in Chengdu.

According to him, the company has carried out enough studies to overcome all the complexities and possible disasters in the mountain region to make the railway link operational even in extreme conditions.

During a meeting with a Nepali delegation led by the then Deputy Prime Minister and Finance Minister Krishna Bahadur Mahara on the sidelines of the High Level Dialogue of the Belt and Road Forum for International Cooperation in Beijing in May, Chinese Vice-premier Wang Yang, who is shortly visiting Nepal, had said that China is ready to provide financial support for the construction of the cross-border railroad that would link Kerung, the nearest Chinese town from Nepal, with Kathmandu, Pokhara and Lumbini.

CREEC is also the first among four international companies shortlisted for the detailed engineering survey and design of electrified railway line for the 95-kilometer long Kohalpur-Sukhkhad section of the Mechi-Mahakali Railway, which is also known as East-West Railway. The company is also carrying out survey for a cross-border railway link from China to Laos, a south east Asian country.

CREEC officials informed that the construction of the Lhasa and Nyingchi section on the Tibet side has been completed while Chengdu and Yaan sections in Sichuan side are under construction.

However, the middle section of the railway link from Kangding to Nyingchi, which is considered to be the most difficult section, is still under design, and construction work will begin from 2019 and may take over five years. The total length of the Sichuan-Tibet railway is around 1700 kilometers and is likely to shorten the trip from Chengdu to Lhasa by 35 hours.

The railway will be second rail network to connect Tibet with more developed central as well as southwestern regions of China. And if China extends Qinghai-Tibet Railway, the first railway network that connected Tibet with central China, from Shigatse to Kerung as per its plan by 2020, Nepal can also have easy access for trade to southwestern part of China like Sichuan, Yunnan and Guizhou via the Sichuan-Tibet railway link in the future. The distance between Shigatse and Kerung is around 540 km.

KATHMANDU, Sept 3: The government has signed an agreement with a Chinese investment company to bring foreign direct investment worth US$... Read More...

KATHMANDU, May 24: With Prime Minister Pushpa Kamal Dahal “all set to resign”, the Cabinet meeting on Tuesday decided to award... Read More...

Balen hits back at Oli, says ‘landless squatters have only become your vote bank’
3 hours ago 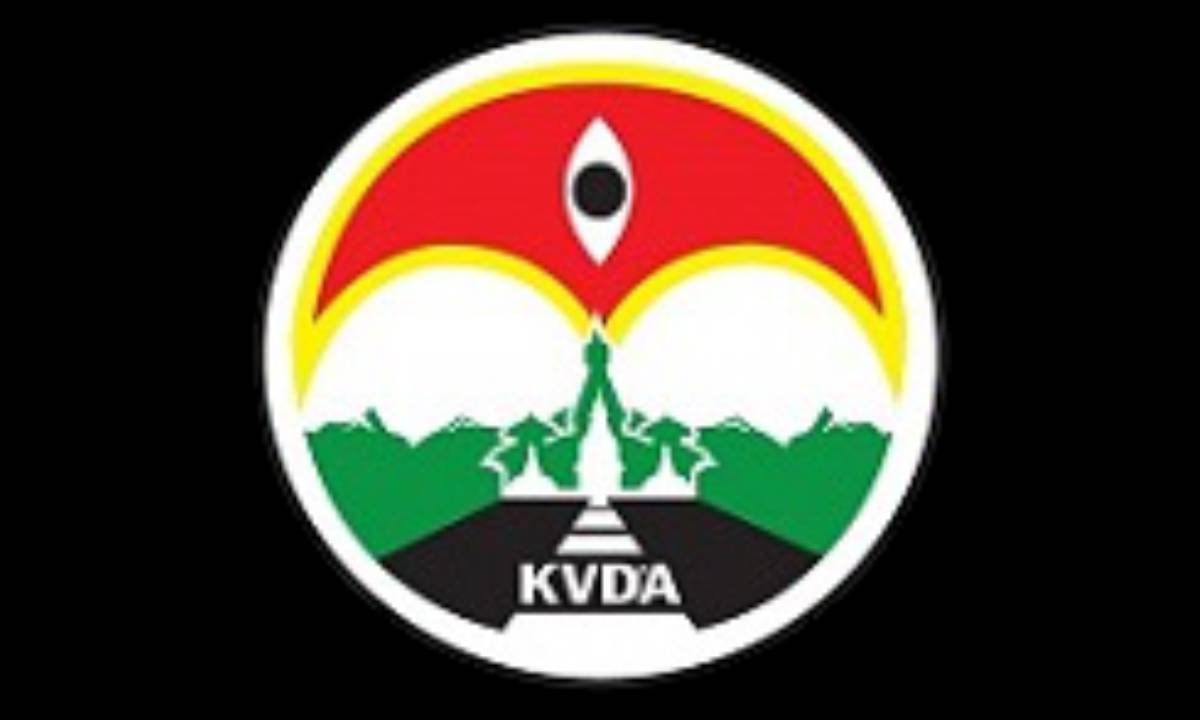 Dengue is down but not out, warn doctors
2 hours ago

‘Economy in the doldrums’
2 hours ago

Balen hits back at Oli, says ‘landless squatters have only become your vote bank’
3 hours ago