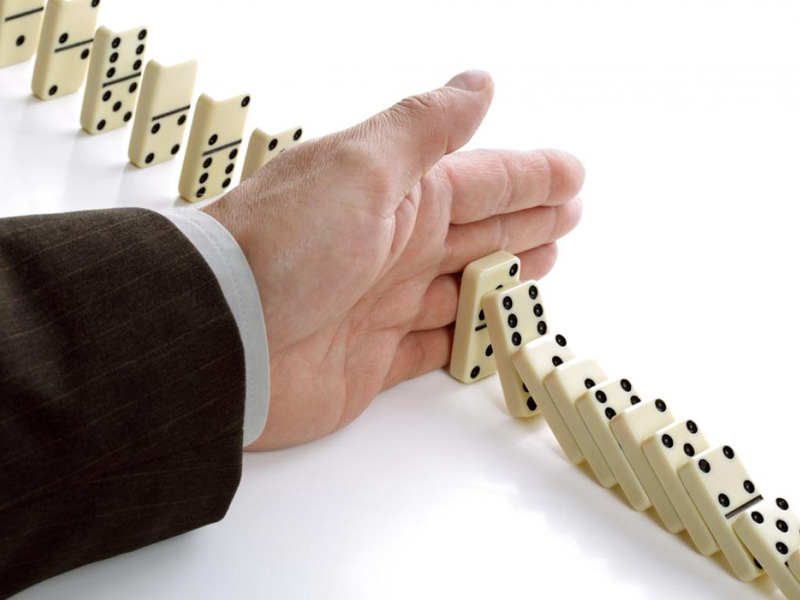 All eight SAARC countries are characterized by high level of official corruption, and conflicts and widespread poverty
Good governance is a much talked about and widely desired goal everywhere, particularly in developing regions like South Asia. It has thus occupied a predominant space in national, regional and international imagination and debates for over three decades now.

First, conceptually, it continues to be indeterminate. In other words, different countries and organizations interpret it to mean different things, as befits their interests and politico-economic milieu. Lack of clear and broadly agreed definition adds confusion and complication to in both design and implementation. Second, South Asian countries are varied in terms of their size, population, political system, stability and transparency. Thus they differ in their approach to governance. But the effort here is to unearth broadly acceptable concept of good governance and then to highlight governance challenges confronting SAARC nations and the South Asian region.

Governance defined
According to the United Nations Economic and Social Commission for Asia and the Pacific (UNESCAP), governance is “the process of decision-making and the process by which decisions are implemented” (or not implemented). “It is participatory, consensus oriented, accountable, transparent, responsive, effective and efficient, equitable and inclusive and follows the rule of law”. Good governance, thus, concerns the fairness and effectiveness with which public institutions conduct their affairs. Managing public resources and people’s welfare efficiently, inclusively and equitably, while being responsive to both the present and the future needs of a society, must be at the heart of governance process. Clearly, state, private sector and civil society all have important roles in promoting and sustaining good governance.

For the IMF the “responsibilities and capabilities” of government and government bodies “to meet the needs of the masses”, as opposed to the needs of select groups, is central to good governance. And ensuring “the rule of law, improving the efficiency and accountability of the public sector, and tackling corruption”, are all essential. Strategic vision and honesty of political and developmental bodies is thus critical for good governance. Also, respect for human rights, fair trial and justice, poverty elimination and livelihood for all are increasingly stressed as crucial ingredients of good governance.

A respected thinker, Nayef Al-Rodhan, lists eight minimum criteria for good governance: 1) Participation, equity and inclusiveness, 2) Rule of law, 3) Separation of powers, 4) Free, independent and responsible media, 5) Government legitimacy, 6) Accountability, 7) Transparency and 8) Limiting the distorting effect of money in politics. While there may be some variations in criteria adopted by UN, the World Bank, IMF and others, Al-Rodhan’s eight components largely cover good governance.

Governance in SAARC
Afghanistan, Bangladesh, Bhutan, India, the Maldives, Nepal, Pakistan and Sri Lanka—which together constitute the South Asian Association for Regional Cooperation (SAARC)—are quite varied. SAARC is troubled by poor governance and is confronting existential crisis as a regional organization. There are vast differences in terms of geography, size and growth of economy, population, and political stability, extent of internal conflict and media freedom among eight SAARC member states. India constitutes almost 80 percent of SAARC, regardless of the variables chosen, while Pakistan accounts for about 10 percent. What is left for the remaining six countries is miniscule.

Given this wide variability, the eight SAARC nations also differ significantly in effectiveness of governance and meeting the needs and aspirations of their masses.

However, all of them are characterized by high politico-bureaucratic corruption, ethnic or socio-political conflicts and widespread poverty. Private and corporate sector’s honesty and inclusiveness is far from satisfactory. Civil society expected to play the role of a watchdog are politicized and unaccountable. Many NGOs and INGOs funded by external agencies or vested interests are widely questioned for their lack of transparency, accountability, their incapacity to deliver. Organizations such as police, judiciary, land administration, forestry, tax and customs are among the more corrupt, greatly hindering service delivery.

Big and widening income disparities between urban and rural areas, as well as between the rich and the poor, are other important characteristics that are common to all these countries. Poor service quality and delivery, unemployment, and inadequate safety nets affect poor masses across the region. Poor response of the politicians to citizen needs after being elected, and lack of rule of law are also big problems. Negligible representation of Dalits, women and marginalized groups in formal economy, decision-making and politics affects governance too.

Politics in South Asia is heavily influenced by money and muscle power. The decline of ideology-based politics, but increasing use of hoodlums and thugs in elections, makes governance more precarious. And election of criminals and black-money holders to high political offices continues to be an issue of concern. Increased politics-business nexus is helping institutionalize corruption in South Asia. Factionalism, confrontational politics, and costly election only add to governance dilemma. Nepotism, political interference in administration, corrupt civil servants, and poor parliamentary oversight constitute other challenges. The separation of powers among executive, judiciary and legislative branches that is necessary for check and balance is rather inadequate in SAARC region.

In India, the Bofors scandal of late 1980s, Colgate scandal of 2012 and pending criminal cases against of parliamentarians offer striking examples of governance problem in the country. India is also struggling with religious and caste tensions. Similar examples are not uncommon in other SAARC states. If the biggest member of SAARC, India, with a stable democracy and politics, is in such an imbroglio, the governance challenges confronting other SAARC nations are obvious.

Unhealthy tussle between the two prominent political parties, fundamentalism and corruption continues to haunt Bangladesh; while a half-cooked democracy and monarchy controlled Bhutan has its own share of corruption, exclusionary policies, and transparency and human rights issues. Political instability, corruption and nepotism seriously affect governance in Nepal. Sri Lanka, a post-conflict state struggling to attain a balance between the Sinhala majority and the Tamil minority, and the Maldives with its troubled democracy and power transfer confront their own governance challenges.

There is hope
Clearly, good governance faces myriad challenges in South Asia. However, increasing education, growing youth population and more public awareness of everyone’s political and economic rights also offer hope. Also, increasing effort to democratize polity, enhance transparency through rights to information acts and enhanced access to social and other media, are all encouraging developments. Over-politicization and commercialization of media and lack of effective use of right to information continue to hamper transparency and good governance initiatives.

Emergence of robust public and civil society watchdogs, proactive Supreme Courts and strengthening parliamentary oversight also offer hope of good governance. Anticorruption movements, such as the one led by Anna Hazare in India to establish a powerful anti-corruption agency (Lokpal), or the Commission for Investigation of Abuse of Authority (CIAA) in Nepal, would be other ways of strengthening governance in South Asia.

There’s no visible presence of the state in water bodies and that’s been a boon for elements bent on weakening... Read More...

KATHMANDU, Jan 23: The Ministry of Cooperatives and Poverty Alleviation has formed a seven-member management committee to take over and... Read More...

Hearing on case against Home Minister Lamichhane continues
57 minutes ago