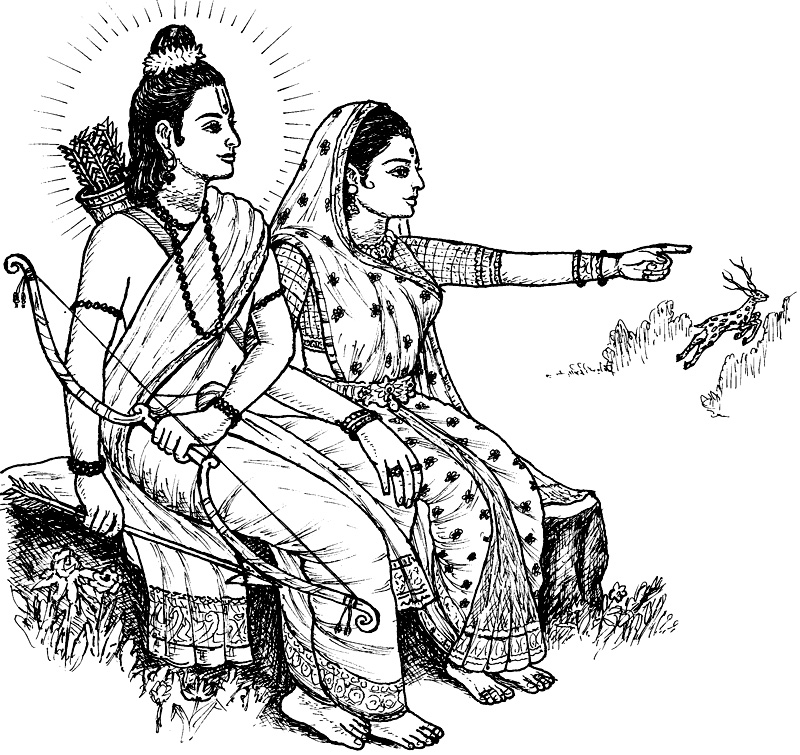 It is important to link Janakpur and Ayodhya not only through roads but also through railways, airways and optical fibers
Relations between Janakpur and Ayodhya are quite unique. In ancient times, Janakpur was the capital of Mithila state; while Ayodhya was the capital of Awadh. Perhaps no other pair of cities is as closely related as these two. The ties between the two holy places was further boosted after Sita, the incarnation of Goddess Lakshmi and the daughter of Janakpur, was married to Ayodhya’s Ram, the incarnation of Lord Vishnu.

Despite a border line being drawn between Janakpur and Ayodhya nearly 200 years ago after the 1816 Sugauli Treaty between Nepal and British East India Company, it failed to disturb relations between the two holy cities. As it is well known, Janakpur is in southern Nepal; while Ayodhya is in India’s northern state of Uttar Pradesh.

However, during the Islamic and British rules in India, an attempt was made by the rulers to destroy the glorious spiritual values of Janakpur and Ayodhya. Temples of Janakpur were damaged during the Mughal period. In Ayodhya, too, the famous temple at Ram Janmbhoomi (birthplace of Ram), along with other temples, was targeted. Thereafter, no infrastructure was developed on the 622-km stretch between Janakpur and Ayodhya.

In modern history, credit largely goes to two enlightened souls, Shur Kishor Das and Chaturbhuj Giri, who re-started pooja of Goddess Sita in Janakapur in 1657, at the site of the present-day Janaki Mandir. Janakpur’s drive to modernization had begun.

With little information on the trails through which Ram and Sita travelled between Janakpur and Ayodhya, Ram Avatar Sharma made an effort to bring out some hard facts through his meticulous research. Some places along the trail were later described in the Hindi book Jahan Jahan Ram Charan Chali Jahin, published by Sri Ram Sanskritik Shodh Sansthan Nyas, New Delhi. Indian scholar Sachhidanand Hiralal Vatsyayan Agyen had also worked in this area. And now, Pramod Dubey, prominent scholar on Indian culture, has started looking at these details, which could prove to be a monumental contribution in establishing the age-old Janakpur-Ayodhya relations.

Being aware of the spiritual importance of Janakpur and Ayodhya, the governments of Nepal and India signed an epoch-making agreement in 2014 to develop them as twin cities. In a significant move, the Indian government also sanctioned InRs. 2,000 crores in early 2015 for the development of Ram-Janaki Marg connecting Janakpur and Ayodhya. Considering the different means of modern transport and communications, it is important to link Janakpur and Ayodhya not only through roads but also through railways, airways and optical fibers.

Developing these infrastructure facilities between Janakpur and Ayodhya may take some time. But it should not be difficult to start a direct bus service between these two places in the near future via the existing road systems in Nepal and India. Many pilgrims would feel blessed by such a bus service.

An air service between Janakpur and Ayodhya will also be of tremendous help in improving connectivity between the two places. But for this, it will be important to upgrade Janakpur airport and build a new airport at Ayodhya. Those international tourists/pilgrims who are pressed for time could then visit the two holy places by air.

In the modern world, communication channels have a vital role in developing linkages. Towards this end, radio/TV channels could be established in Janakpur and Ayodhya. Such channels might broadcast programs aimed at promoting cultural and spiritual values of Hindu civilization. Besides, broadband/optical fiber connectivity between Janakpur and Ayodhya could also help disseminate information aimed at promoting spiritual values.

Apart from improving connectivity, developing infrastructures at Janakpur and Ayodhya aimed at religious tourists is as important. For this, inns, hotels and lodges could be established with all modern amenities to cater to pilgrims and tourists of different income brackets. And wider and cleaner roads and greenery in and around Janakpur and Ayodhya could help generate spiritual feelings. Also, the temples and ponds of the two places need to be kept clean. More than this, building museums and Yoga and meditation centers there could create good spiritual vibration. As far as possible, use and sale of meat and liquor that spoil spiritual environment should be prohibited in Janakpur.

The world could immensely benefit from the contributions made by philosopher-king Janak of Mithila through these linkages between Janakpur and Ayodhya. Ram and Sita, the ideal man and lady, are also the right role models in a world increasingly characterized by greed, hatred and violence. More than that, development of infrastructure and communication facilities in and around Janakpur and Ayodhya will help remove poverty in the region. The 622-km road link will promote the growth of tourist hubs, and help create new economic opportunities. That in itself will change the fragile zone between Janakpur and Ayodhya into a prosperous region and thereby strengthen peace, and overall socio-economic and cultural relations between Nepal and India.

Until few years ago, pottery used to be the source of livelihood for the Kumal community. Pots that were made... Read More...

The increasing popularity of hookah, also popularly known as Shisha, among teenagers could be disturbing to some. But, one cannot... Read More...