We have included Nepali and English books – both fictional and non-fictional. Happy reading! Written by Former Finance Minister Ram Sharan Mahat, the book deals with the political-economy history of the country. The book has described the regime changes, the promulgation of new constitution, Gorkha earthquake, armed insurgency and peace process. The book, which has 12 chapters, also deals with ideological underpinnings, especially socialist philosophy adopted by the constitution. Mahat has also dealt in detail about the decade-long Maoist insurgency, peace process and management of Maoist combatants. The book also discusses Nepal’s foreign relations and policies. Authored by renowned journalist Sudheer Sharma, The Nepal Nexus describes how the Maoist revolution brought a socio-political transformation in Nepal. The book also argues that poverty, unemployment and oppression drove the Maoist rebellion in the country. Sharma has even talked about significant events of the last few decades such as the royal massacre, people’s movement, Madhesh movement, first constituent assembly elections, among others. Above all, Sharma describes how the relationships between the Maoists, the Royal family and Delhi were critical for those developments. 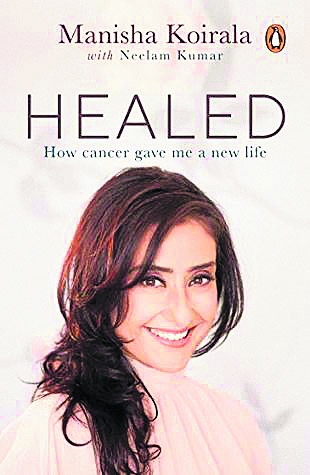 The book is based on personal experience of famous cine actress Manisha Koirala about her battle against cancer. She talks about how her life changed after being diagnosed with ovarian cancer. The book is the combination of her struggles, fears, and how she overcame the trauma she had had. Koirala has described in the book how she rebuilt her life after she returned home following successful treatment. The book explains the Royal Massacre of 2001 and the way it changed the political course of the country. Authored by Sundar Pratap Rana, who served as the ADC of the then King Birendra, the book’s 19 chapters provide a vivid account of the incidents that took place on the fateful evening of massacre. The writer also describes his 17-year-old personal relationship with the Royal family members and significant events he witnessed at the palace.

Recipient of the prestigious Madan Puraskar for the year 2076 BS, Ranahar is a fictionalized account of the historical portrayal of the last Malla King of Bhaktapur, Ranajeet Malla, by historian Yogesh Raj. Ranajeet Malla, whose name translates to victorious in war, is portrayed as the protagonist of the story. The author presents a historical account of Bhaktapur with high precision. The novel also narrates the tale of the king’s rule in Bhaktapur.

Singha Durbar: Rise and Fall of Rana Regime of Nepal (2017) The Ranas ruled Nepal for more than a century and were the de facto rulers of the country with shah kings serving as the figureheads. Rana rulers were criticized for the cruel system. Authored by Sagar SJB Rana, the book gives details about Rana families and significant incidents that took place during the 104-old Rana regime. The book also details the decline of the Jung families and the rise of the Shumsher families.

Poor Economics: A Radical Rethinking of the Way to Fight Global Poverty (2011) The book authored jointly by Abhijit V. Banerjee and Esther Duflo-- both professors of Economics at MIT-- reports on the solutions to solve the global poverty using an evidence-based randomized control trial approach. The book won several awards including the Financial Times and Goldman Sachs Business Book of the Year Award (2011). Both authors of the book won the Nobel Prize for Economics in 2019 for their research in alleviating global poverty. 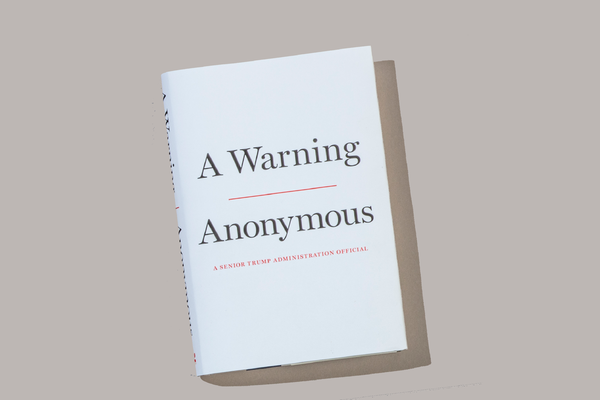 A Warning is a book authored by an anonymous writer, who describes the United States President Donald Trump’s decision making as uninformed and irresponsible. Many suspect that the anonymous writer could be someone who served as a senior official with the Trump administration. The book is a follow up to an anonymous op-ed article -- I Am Part of the Resistance Inside the Trump Administration -- published by the New York Times in September 2018. 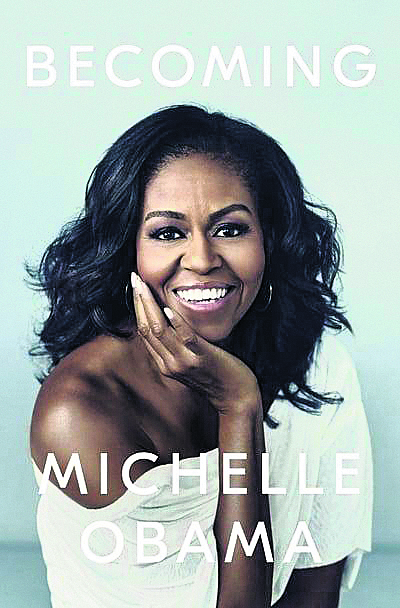 Becoming is a memoir of former United States first lady Michelle Obama. The book describes her personal experience and her time as the first lady of the US. The author has also described her role as a wife of former president Barack Obama and a mother. Among other things, the author describes her personal as well as public life triumphs and disappointments in the book.

For the Love of Men: A Vision for Mindful Masculinity (2019) 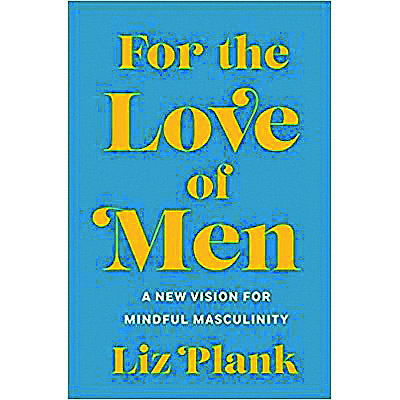 This non-fiction talks about masculinity and narrates how to be a man in modern society. The book authored by a journalist Liz Plank also talks about how being a man in contemporary society has evolved over the years. The book says that gender role has remained the same despite changing society.

Because Internet: Understanding the New Rules of Language (2019) What My Mother and I Don’t Talk About: Fifteen Writers Break the Silence (2019) 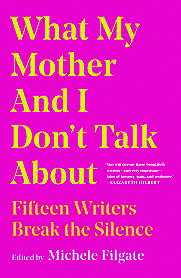 The book, authored jointly by 15 writers, deals with their early life and how a lack of proper communication with their mothers created difficulties in their life. Edited by Michele Filgate, the book is a collection of essays about the story of silence. The book explores the reason behind their difficulties to open up to their mothers. It also talks about the taboos behind it.

In this fictional story, the United States of America gets its first female president, and her son falls in love with the Prince of Wales. Authored by Casey McQuinston, the book is about a gay relationship between the two. Alex -- son of the president -- and Henry -- Prince of Wales -- are forced to fake a friendship for public relations purposes by the president. But, they eventually fall in love. 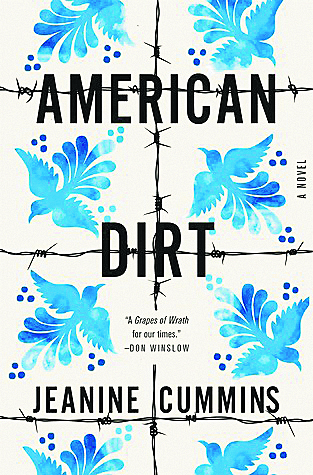 This fictional book is all set to be launched in mid-January, and it deals with a host of issues surrounding immigration. Authored by Jeanine Cummins, this book is the story of Lydia Quixano Pérez. In the book, Pérez’s husband, who is a journalist, is murdered, and the story is about her escape from danger with her son Luca.

The book is a story of Jho Low, a Malaysian businessman, who used his political connections to transform himself into an international financier. Authored by Tom Wright and Bradley Hope, the book describes how Low convinced Najib Razak, the then Prime Minister of Malaysia, to create an investment fund of 1MDB. The book is all about the scandal of 1MDB.

How to do Nothing: Resisting the Attention Economy (2019) The book is about the midlife crisis generation X women faced. The author of the book Ada Calhoun finds herself in a difficult situation in life despite having a good career. When she searched for answers, the author finds that other generations X women were facing new problems. The book’s release is scheduled for this week.

Black Wave: Saudi Arabia, Iran and the Rivalry That Unravelled the Middle East (2020) The book’s release is scheduled for this month and deals with the international affairs of the Middle East. The author of the book, Kim Ghattas narrates about the rivalry between Saudi Arabia and Iran that started after the Iranian revolution in 1979. It also sheds light on how the rivalry was fueled by American politics.

This book is a follow-up to the author’s previous book ‘Girls & Sex’. The author talks about the sexuality of boys while growing up as a teenager. Written by Peggy Orenstein, the book tries to identify the psychological aspects of boys’ sexual desire.

A Woman Like Her: The Short Life of Qandeel Baloch (2020)

Written by Sanam Maher, this book is the story of Qandeel Baloch, a Pakistani entertainer who became famous for her social media posts. Baloch was asphyxiated while she was asleep by her brother ‘for bringing dishonor to the family’. The book also talks about the fashion and entertainment industry of Pakistan.

KABUL, Oct 27: Nearly 6,000 Afghan civilians were killed or wounded in the first nine months of the year as... Read More...

Kaagmandu is a Facebook page and an online magazine that promotes progressive, educative, and evocative posts. Their mission is to... Read More...