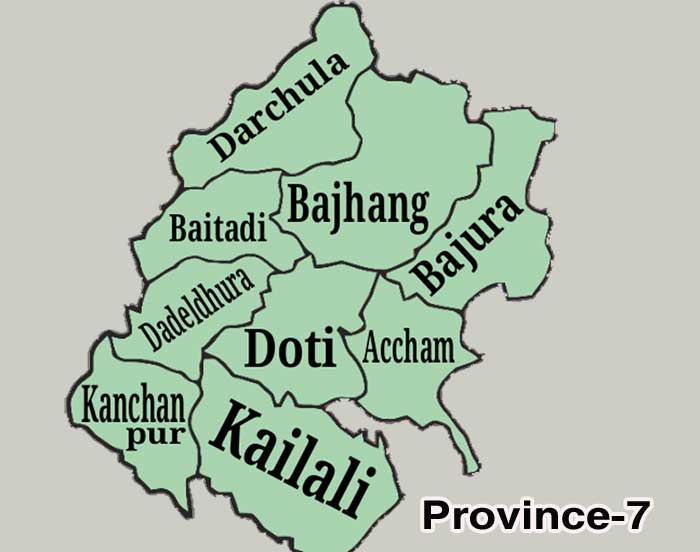 DOTI, Feb 7: Two candidates have been elected to the National Assembly from Province 7 representing leftist alliance.

Mahara and Snehi received  3, 708 votes each to become the NA member.

Two lawmakers of Rastriya Prajatantra Party (RPP) Krishna Bahadur Chaudhary and Malmati Rana Tharu did not participate in the elections to cast their votes.

Of the total eight seats allocated for Province 7, six candidates have already been elected unopposed.

KATHMANDU Feb 10 : CPN-UMLleader Arjun Thapa has been elected as the Speaker for Provincial Parliament of  Province-7. He was... Read More...

KATHMANDU, Jan 30: Nearly half of the total 56 members of the upper house to be elected have been elected unopposed. Read More...