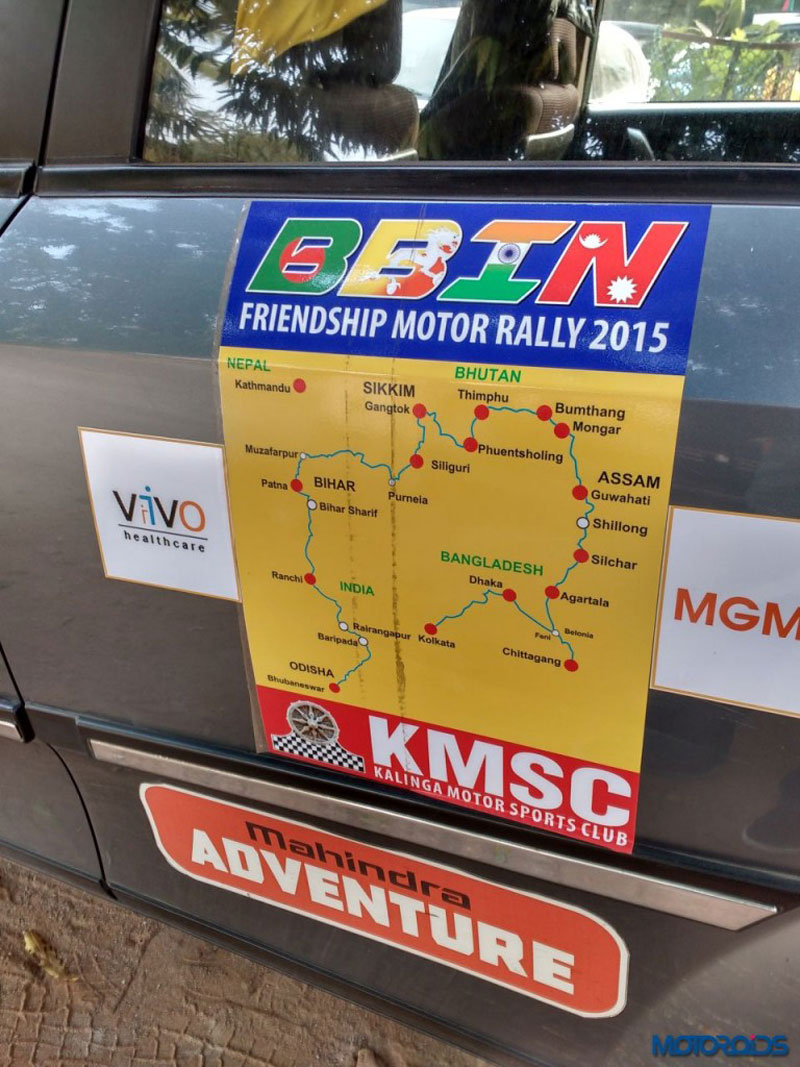 BCIM will lessen Nepal’s dependence on India by giving it direct access to markets beyond India
Nepal’s proposed trilateral partnership between China, India and Nepal has so far drawn an encouraging response from China, but India appears reluctant. Such reluctance has surfaced variously since Nepal floated the proposal. Geopolitics is undoubtedly one big reason, as India considers Nepal as coming under its traditional sphere of influence. Indeed, whenever Nepal has tried to inch closer to China, India has resisted any such efforts. Hence there is not much hope for trilateralism in the near future.

But Nepal has great interest in trilateral partnership, as it sees its prosperity and development linked to it. Equally, China sees trilateral partnership strategically. When it materializes, Nepal is expected to be a gateway for China into South Asia. Nevertheless, trilateralism is still an idea in its infancy.

This represents a missed opportunity for Nepal. Besides India’s reluctance to join any such trilateral initiative, protracted political transition and political instability in Nepal have also been big impediments to trilateralism. Meanwhile, there are other sub-regional forums and economic corridors that Nepal could join for her prosperity and development. I discuss two such corridors here.

Despite Nepal being lodged between India and China, and despite its physical proximity to Bangladesh, Nepal was ignored in the making of the Bangladesh-China-India-Myanmar (BCIM) corridor. The reason, as Chinese scholars visiting Nepal have repeatedly pointed out, was political instability in Nepal at the time the forum was initiated in the late 1990s. However, today, these same Chinese scholars believe Nepal should join it.

For a country like Nepal that is heavily dependent on India, in terms of trade and markets, BCIM forum will allow it to have direct access to markets beyond India. As a sub-regional initiative, BCIM prioritizes multi-modal trade corridor between the four countries through multilateral trade and investment. Aimed at minimizing overland trade hurdles, and guaranteeing greater market access, BCIM countries have agreed to reduce transaction costs through improved connectivity and infrastructure development.

Today, Nepal is often advised to draw benefits from spill-over effects of unrivaled development in the vicinity triggered by the rise of China and India. Both of them are present in the BCIM forum as well.

Unlike trilateralism, BCIM is already taking initiatives for the improvement of trade and tourism, and investment and energy among the four member countries. Remarkably, BCIM is devoid of any kinds of perpetual disputes like the India-Pakistan conflicts that bedevils SAARC. Even the alleged hegemonic attitude of India that is seen in other forums where small states in her vicinity are included, is apparently absent in this forum.

Most importantly, at multilateral forums like BCIM, Nepal doesn’t have to be incessantly anxious about addressing India’s strategic concerns in South Asia and about China’s economic concerns in the region.

Separately, Nepal has not been able to draw substantive benefits out of the Bangladesh- Bhutan-India-Nepal (BBIN) forum either. It is another sub-regional initiative where Nepal is present but China is not. Since China is absent from this forum, it cannot be an alternative to trilateralism. But BBIN does provide an opportunity for Nepal to integrate itself into the regional value chains and to diversify its trade relations.

Although Bhutan rejected the ratification of the 2015 BBIN Motor Vehicles Agreement (MVA)—which permits partner states to ply their vehicles in each other’s territories usually for trade and economic purposes—Nepal’s parliament has already endorsed it. Meanwhile, to improve ground connectivity for inter-regional trade, India has already approved US $1.04 billion for the construction and upgradation of roads linking Bangladesh, Bhutan and Nepal.

Its land-locked status is often attributed for Nepal’s underdevelopment. But with such initiatives aimed at improved connectivity through modal trade corridors at the sub-regional level, Nepal’s lack of direct access to the sea could be somewhat compensated. Bhutan and Nepal get access to sea only through India. When India had imposed blockade on Nepal in 2015, Nepal had inched closer to China and eventually obtained the right to use its Tianjin port. Since then, debates about Nepal as a land-linked state between Tianjin port of China and Calcutta and Vishakhapatnam ports of India, are also emerging.

Although the BBIN operates under the Indian sphere of influence, it is still advantageous for Nepal. BBIN is a platform to lobby for use of Mangla and Chittagong ports in Bangladesh.

The choice is for Nepal to make: does it lobby for ‘BCIM plus Nepal’ or does it intensify efforts on BBIN, or does it do the both?

Today, inquiries are being made about what Nepal will send back in the Chinese train that reach Nepal’s border in 2020. The trade routes made available by BBIN will make it easier for Nepal to bring in more goods from Bangladesh and India, also for possible export to China. Nepal should not miss out on this wonderful opportunity as well.

TEHRATHUM, July 13: Myanglung Municipality has made a decision not to invest in the rural roads having less than four... Read More...