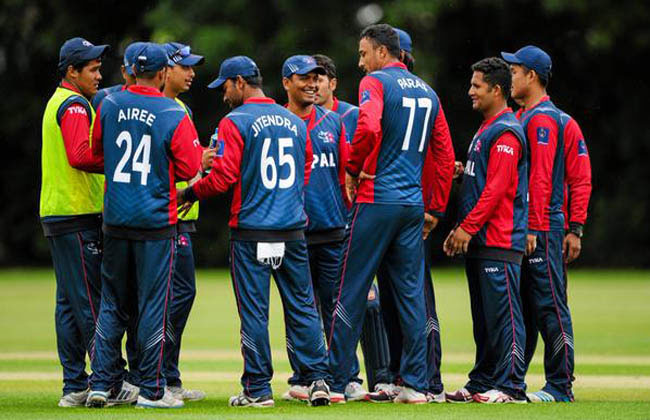 KATHMANDU, Nov 27: An 18-member cricket squad has been announced for the World Cricket League Championship (WCLC) under the captainship of Paras Khadka on Monday. The team will play two games with United Arab Emirates at the Sheikh Zayez Cricket Stadium in Abu Dhabi on December 6 and 8.

This team will fly to UAE on November 29.