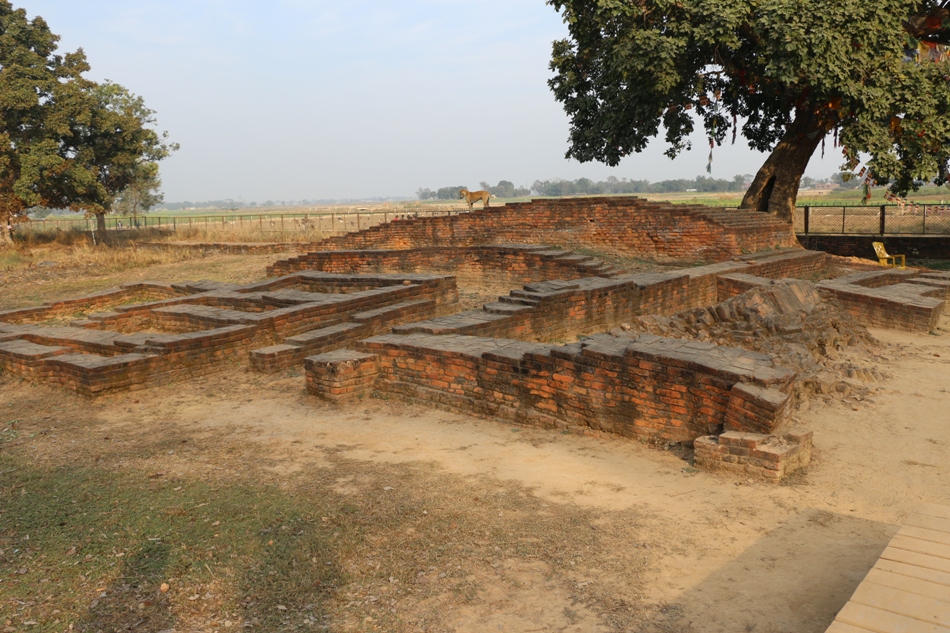 KAPILVASTU, Feb 14: Since the government declared this archeologically important site a safe monument area, land acquisition has been expedited in Tilaurakot in Kapilvastu.

A cabinet meeting held on January 14 had declared Tilaurakot as a memorial area for the inclusion in the World Heritage Site.

According to Kunwar, the land acquisition process will continue at Shivagadh next year. According to the Land Acquisition Act 1977, the land has been acquired according to the price determined by the committee chaired by the Chief District Officer. Similarly, excavation and research works are currently underway in and around the Tilaurakot area for . During the excavation five years ago, about 500 ancient silver coins were found in  private land near the Kanthak Stupa.

KAPILVASTU, Jan 23: As part of the campaign to list Tilaurakot as a world heritage site, excavations have been started... Read More...

KATHMANDU, Jan 5: The 140 MW Tanahu Hydropower Project, one of the biggest reservoir-type projects in the country, has paid Rs... Read More...

POKHARA, Dec 14: After making progress in the construction of Pokhara Regional International Airport, authorities are now grappling with the... Read More...