KATHMANDU, Feb 4: Police have arrested scores of leaders and cadres belonging to the Dahal-Nepal-led faction of the Nepal Communist Party (NCP) as they took to the streets in Kathmandu Valley to enforce the general shutdown on Thursday morning.

"The autocratic government has arrested NCP Standing Committee member Asta Laxmi Shakya along with other leaders from Kalanki this morning," said Rijal.

The NCP faction led by Dahal-Nepal had announced a general strike protest against the decision of the government to administer the oath of office and secrecy to nearly four dozen officer bearers in various constitutional bodies. The faction has maintained that the appointments were unconstitutional as House Speaker Agni Sapkota did not attend the meeting.

Meanwhile, the agitating cadres of the Dahal-Nepal faction have torched a taxi in the Gongabu area in Kathmandu to enforce the general strike. The taxi (Province 3-01  002) belonging to Kumbha Narayan Shrestha was torched by two unidentified persons when it was parked at the roadside.

Police have arrested scores of NCP cadres trying to enforce shut down from various parts of Kathmandu. 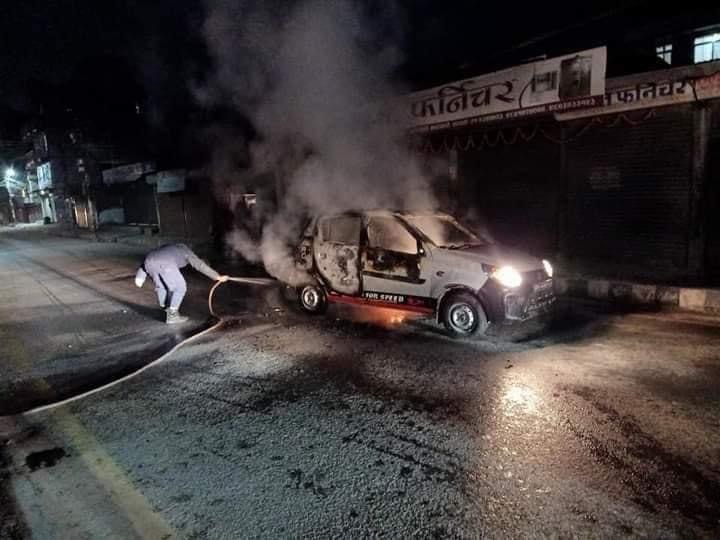 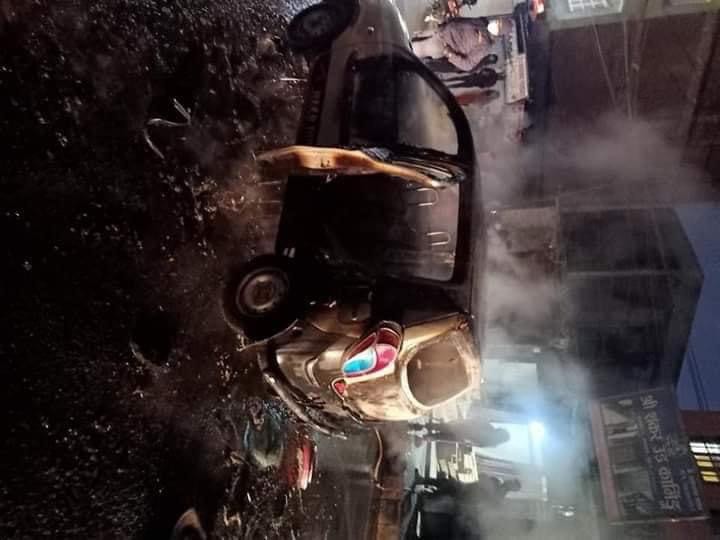 KATHMANDU, Feb 3: All those recommended by the Constitutional Council for the appointment in various constitutional bodies are receiving oaths... Read More...

NBA to protest against judges appointments

Minister Jhakri hospitalized
8 hours ago
Govt recommends ambassadors to India, UK and the USA
4 hours ago