When words stop, music chips in

While inducting Metallica to the  ‘’Rock & Roll Hall of Fame’ in 2009, Flea, bassist for American rock band Red Hot Chilli Peppers once said, “When a person gets rocking to their music, everything else disappears, and that person is just one with the music. It is an inexplicable, awesome thing, and I bow down to it.” The definition of music varies from people to people. Some people consider it to be an escaping drug while some call it their passion. However, to be a musician, many people carry the definition of being inspired by various other people. To know about that fact, My City’s team asked various musicians who have been on their musical journey. Here are the results:

Abhishek S Mishra
Mishra is a guitarist/vocalist at ASM. Beside his musical career, he is also a host of ‘The Rock Show’ in Radio Nagarik 96.5. 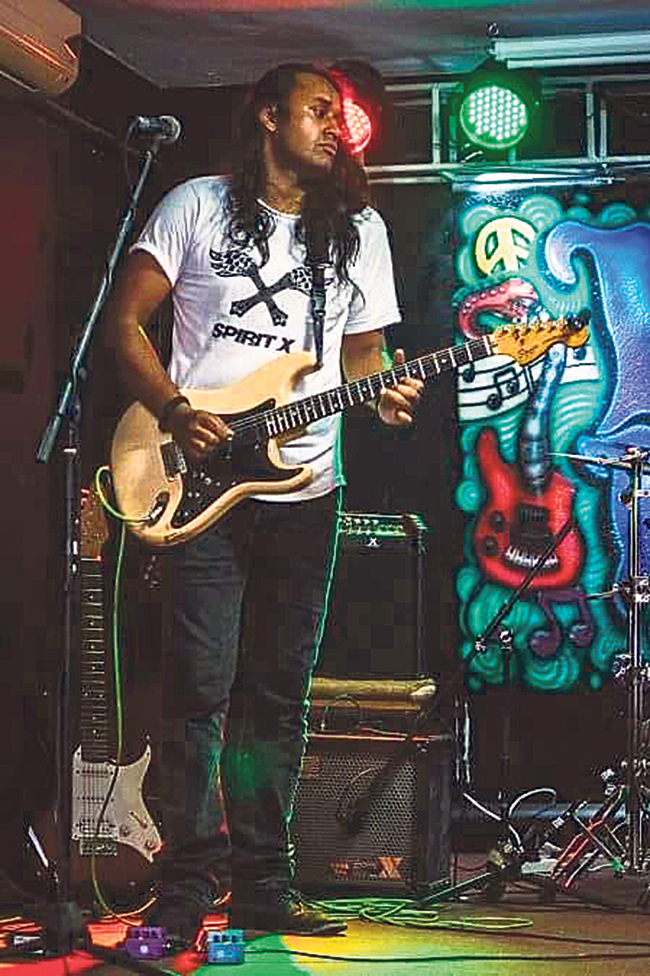 What is music for you?
In my point of view, music is an experience and a journey of an artist. It’s all about discovering. When music is played, everything appears lively.

Who is your musical inspiration?
There are lots of musicians who have inspired me throughout my career. However, Jeff Buckley takes the cake. The fun part is, he is also inspired from Robert Plant. I love Robert Plant.

How has he inspired you?
When I was touring, I came to know about this awesome artist. Buckley died in his 30s but his music lives forever. He has motivated me in every possible way. However, not doing drugs is probably one.

Which was the first song you heard of Buckley and when?
It was 2013 when I was touring. Someone suggested listening to him. I listened to ‘Hallelujah’. That song has been one of my best then onwards.

What genre of music do you normally love?
Though I’m mostly into rock, I listen to all music. Be it rock, hip-hop, folk or pop; I will always love if it has tempting tune and lyrics.

Sunita Dulal
Dulal is a famous Nepali folk singer and is known for her modern Teej songs.  She is known for hit songs like ‘Bola Bola’ and ‘Jhamke Phuli’. What is music for you?
For me, music is a paranormal thing that has  the power to grasp anyone’s attention through sound. Music spreads happiness to people of every cast, religion, economic status and political affiliation.

Who is your musical inspiration?
I have been listening to Aruna Lama’s songs since my childhood. Her songs have deeply influenced me. My playlist is filled with her songs. Her mind captivating voice touched my heart. Therefore she is my music idol.

How has she inspired you?
‘Biraha Le Royeko Raat Maa’, ‘Udas Mero Jiwan Katha’ and ‘Pohor Sala Khusi Fatyo’ are some of my favorite songs. However, every song sung by her resides in the core of my heart.

What genre of music do you normally love?
Though I am a folk singer I am deeply attached to music. I love all genres of music, no matter whether its rock or Lok Dohori.

Ritavrat Joshi
Joshi is a bassist for two bands: ‘Kamero’ and ‘Space’. Besides playing on the bass guitar, he is also an environmental engineering. 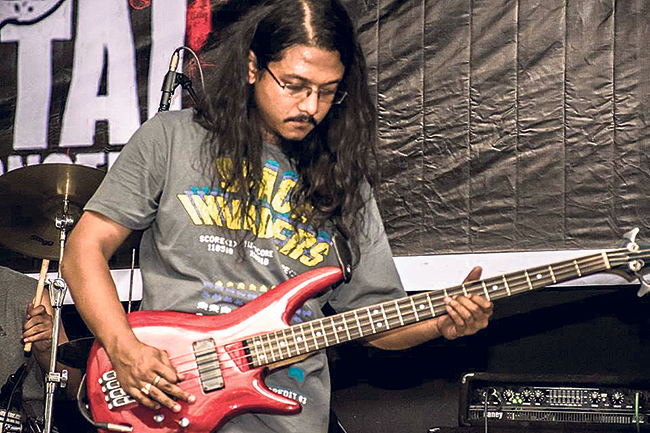 What’s music for you?
Music is a complete package. It’s an escape. A way of life. Lyrics also play a big part. Words do matter. It’s not at all about competing on whose taste is better or being genre-specific. I’m thankful that I have been able to make musical and lyrical collaborations in recent times. Many more to come, I hope. Every song close to me feels like a personalized soundtrack to what goes around in my life.

Who is your musical inspiration?
A variety of artists, but King Crimson is my favorit.Pink Floyd and Bjork are also good. And a lot of what the 90s and early2000’s stood for: entire grunge, nu metal and alternative scene.

How have they inspired you?
Tony Levin is the bassist for Crimson. Just hear him play the bass or the Chapman stick. A number of bands are direct derivatives of what they did as a band in the 70s. They are fresh, new, experimental and still inspiring. The simple notion that bass is much more than just low notes and grooves was a big revelation to me.

Which was their first song you heard and when?
King Crimson - Discipline (the entire album)
It has been more than 10 years since I experienced their music.

What genre of music do you love?
Music has no genres for me. I listen to everything; from hip-hop to death metal. It’s just that you can tell if something is created with dedication and is honest. I will respect that regardless of the categories people try to box it in. However, cassette and CD days were awesome.

Astha Raut (Pop Singer)
Astha Raut is widely praised for her contribution to the Nepali music. She learnt music from her father and her Guru Suresh Adhikari from her   childhood. Known for her unique vocals, she started her career with the song ‘Saal ko paat tapari’ which was received well by the Nepali audience. She has sung over a dozen songs including the popular numbers ‘Chaubandhi Ma Patuki’, ‘Jhumke Bulaki’ and ‘Mayo Yo Maya.’ 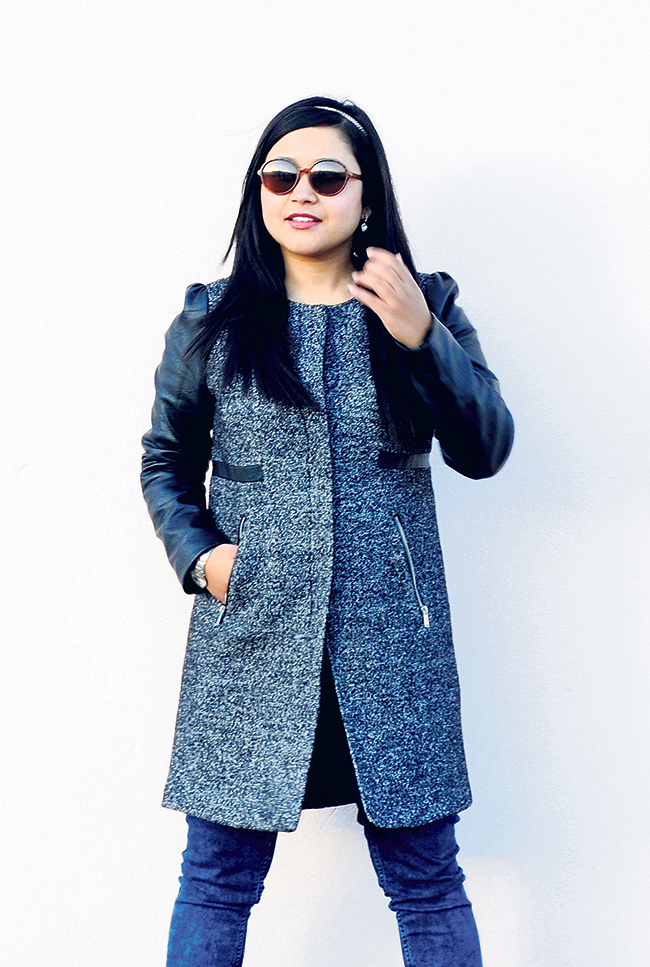 What is music for you?
I belong to a family of musical background. So, music runs in my blood and for me music is my soul and my heartbeat.

How have they inspired you?
They have inspired me in different ways. Firstly by helping me to find my inner talent and my inclination to music. My teacher, Suresh Adhikari is my greatest inspiration. He has contributed a lot in teaching me music and all credit goes to him.

Which was their first song you listened to ?
Since my childhood, their music has deeply influenced me.

What genre of music do you normally love?
Though I prefer singing modern songs, I am into all genres of music; including jazz, hip-hop, modern, folk and so on. My playlist has a variety of music forms.